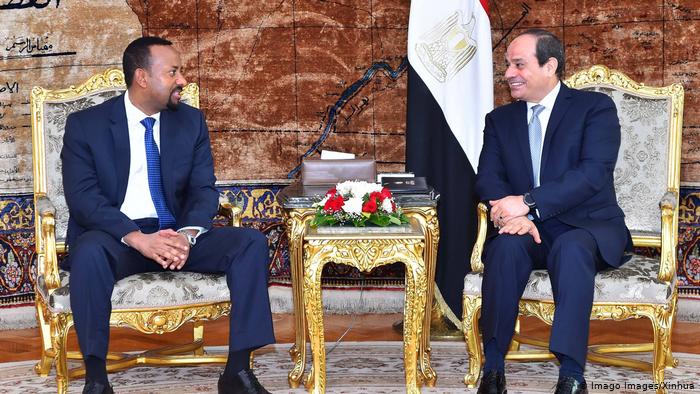 Ethiopia on Thursday reiterated its position that trilateral dialogue on the Grand Ethiopian Renaissance Dam should focus on the filling and operation.

Ethiopia already announced nearly 80% of work on its $5 billion hydro dam on one of the main tributaries of the Blue Nile was completed.

The Horn of Africa nation of 110 million population plans to test two turbines soon after the coming rainy season – June, July, August – to take the reservoir volume up to 18 billion cubic meters.

However, the Kinshasa round of talks between the three countries – Ethiopia, Egypt and Sudan – did not bring about progress as the downstream countries wanted to take the mediation out of the hands of the African Union (AU), the local broadcaster FANA quoted Dina as saying.

“Ethiopia will never accept such pressures,” he said.

Dina added: “Egypt did not leave any stone unturned in its bid to take the matter to countries and institutions that it deems friendly to it; it did so during its AU chairmanship [2019] through to DRC’s.”

Ethiopia, he said, would not accept the idea of bringing other actors with equal footing with the AU as mediators.

Sudan proposed earlier that the US, the EU and the World Bank should join as mediators, a proposal Egypt seconded and Ethiopia rejected.

Speaking on the growing border tensions with Sudan, he said, the Sudanese military wing was furthering a third party mission against Ethiopia.

He said his country was looking closely into the call made by Sudan’s Prime Minister Abdalla Hamdok that the two countries confer behind closed doors.

Ethiopia is calling on the international community to pressure Sudan to pull its troops out of occupied Ethiopian territories.