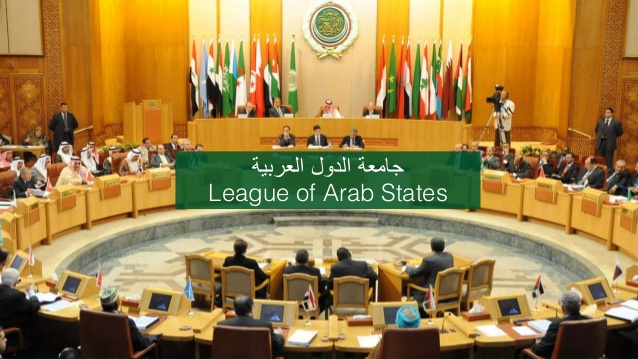 Ethiopia said Tuesday it rejected “unwelcome meddling” by the Arab League in a long-running dispute with Egypt and Sudan over a mega-dam on a tributary of the Nile River.

The statement from the foreign ministry came as Egypt slammed renewed filling of the Grand Ethiopian Renaissance Dam (GERD), and as the UN Security Council prepared to revisit the row Thursday.

The Arab League announced last month it was backing Security Council intervention, despite Ethiopia’s insistence that talks proceed under an ongoing process led by the African Union.

“Ethiopia rejects the unwelcome meddling by the League of Arab States on the matter of the Grand Ethiopian Renaissance Dam (GERD) following the League’s submission of a letter to the UN Security Council and UN General Assembly to intervene in the matter,” Tuesday’s Ethiopia foreign ministry statement said.

“The League of Arab States has a reputation for its unfettered and unconditional support to any claim Egypt has presented on the issue of the Nile.”

Foreign Ninister Demeke Mekonnen conveyed this position in a letter of his own to the Security Council on Monday, the statement said.

The GERD, situated on the Blue Nile River and set to be Africa’s largest hydroelectric project when completed, has sparked an almost decade-long diplomatic stand-off between Addis Ababa and downstream nations Egypt and Sudan.

Ethiopia says the project is essential to its development, but Cairo and Khartoum fear it could crimp their water flow.

Both governments have been pushing Addis Ababa to ink a binding deal over the filling and operation of the dam.

Ethiopian Prime Minister Abiy Ahmed’s government, however, has insisted it will move ahead with reservoir-filling in the absence of a deal.

On Monday Egypt said Ethiopia had begun the second phase of filling the reservoir, a process expected to capture 13.5 billion cubic metres of water.

Egypt expressed its “firm rejection of this unilateral measure.”

Abiy’s office and Ethiopia’s foreign ministry did not respond to requests for confirmation that second-phase filling had begun.

But a senior water ministry official told AFP it would be in line with the calendar Ethiopia has long said it would follow.

Ethiopia argues that adding water to the reservoir, especially during the heavy rainfalls of July and August, is a natural part of construction.

“Filling goes in tandem with the construction,” said a senior official at the water ministry. “If the rainfall is as you see it now in July, it must have begun.”