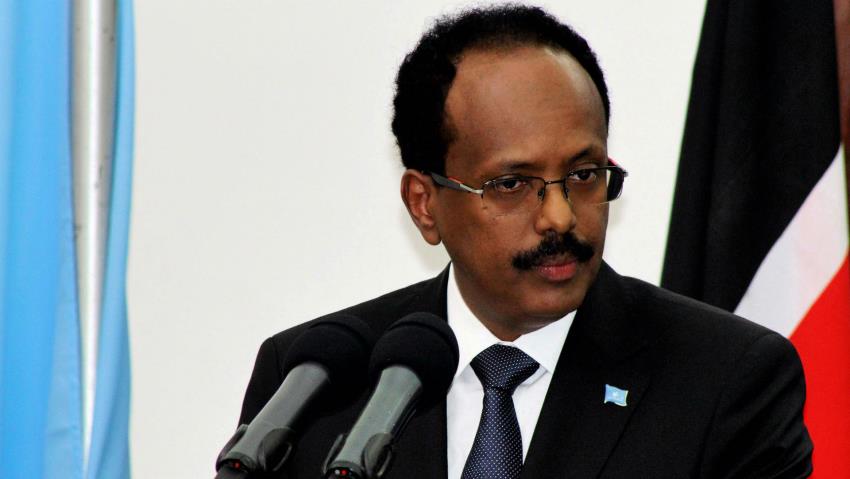 Farmajo said the parliamentary elections which were supposed to have started on Dec. 1, and presidential elections due in February 2021 will be held in line with a political agreement on indirect polls reached between his government and six regional states on September 26.

“We are committed to the full implementation of the election agreement while avoiding delays in the election period,” he said in a statement issued in Mogadishu.

The Somali leader called on federal member states which have not elected members of the election committee to do so to ensure timely elections.

The statement comes as the Horn of Africa nation on December 1 missed a deadline to hold its parliamentary elections as agreed by the government and six regional states in September.

The country’s elections team has not yet settled on the new date of the indirect elections as the opposition has rejected the composition of the electoral commission and its capacity to hold a free, fair and credible vote and is demanding an overhaul of the team.

The forthcoming 2020/2021 poll is considered critical for the sake of entrenching the federal system of governance, which is required to appease communities and regions claiming systematic exclusion and marginalization for decades.

In his statement, the president called on all government agencies to double their efforts by playing their roles effectively for the smooth facilitation of the elections in accordance with the expectations of the signed political agreements.

He lauded the government officials for their dedicated efforts in electoral matters and in implementing their critical role in reaching an agreement on the country’s electoral process through negotiations.