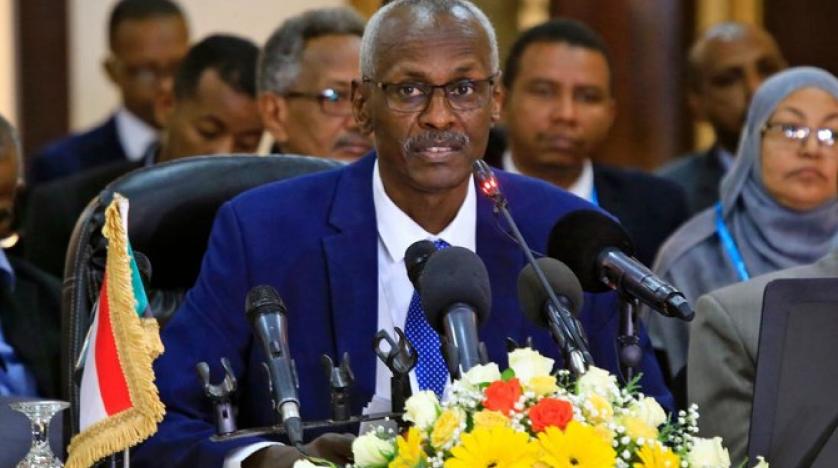 The Sudanese irrigation ministry announced on Wednesday that the Ethiopian delegation participating in the online tripartite talks over the Grand Ethiopian Renaissance Dam (GERD) has promised to submit a comprehensive proposal for future GERD meetings.In a statement on the ongoing talks between the Egypt, Sudan and Ethiopia’s irrigation ministers over the GERD, the Sudanese irrigation ministry said that Egypt held the Washington and World Bank-brokered document on the dam on 21 February as the basis for the meeting.

Egypt is the only country that initialed the document. Washington failed to secure the signatures of Ethiopia and Sudan.

Egypt demanded on Tuesday that Ethiopia to present a time frame for the talks to avoid stalling.

According to the Sudanese irrigation ministry, the online tripartite talks over the GERD will continue on Thursday and will be hosted by Ethiopia.

This is the first round of talks between the three sides since February, when Ethiopia pulled out of the Washington meeting.