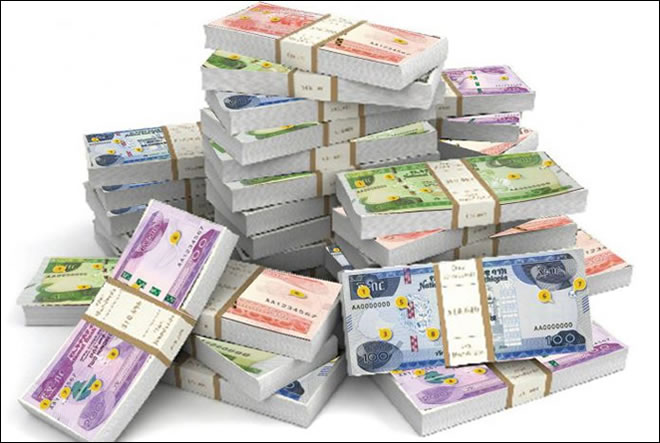 The National Bank of Ethiopia said it has distributed over 96 billion Birr (about $2.6 billion) valued new currencies notes since the country began replacing the old currency with the new ones.


Governor of the Bank, Yinager Desse (PhD) stated that all the ….bank branches in the country have received the new currency notes. “Based on the data we have two days ago, we have managed to distribute around 96 billion Birr of the new currencies in all parts of the country,” Governor Yinager said.

He made the remark on Friday at the consultation meeting along with the Ministry of Finance of Ethiopia and Ministry of Defense of Ethiopia on the progress made so far in relation to changing the currency. So far a total of 920 new bank accounts are opened with total value of 31 billion Birr deposits since the country launched replacing the old currency notes with the new ones.

Forgeries of new currencies were among the major challenges mentioned by the officials of the three government institutions. Printing machines used for printing the new currencies by people engaged in forgery are arrested, according to the Minister of Defense Kenea’ Yadeta (PhD). He indicated that the criminals engaged in printing forged currencies we found in Amhara, Addis Ababa, Benishangul Gumz and Sothern region of Ethiopia. In a related development, Amhara Region Police said it has seized 800,000 Birr forged notes of the new currencies from 38 individuals engaged in the crime.