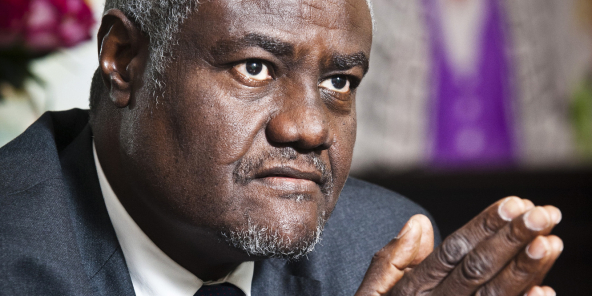 Ethiopia took “legitimate” military action in its Tigray province to preserve the country’s unity and stability, the chairman of the African Union Commission said.

Moussa Faki Mahamat, speaking after the conclusion of a meeting of regional leaders on Sunday evening, said Ethiopia’s military campaign in its Tigray province was “legitimate for all states.”

The humanitarian suffering of the conflict is cause for concern, he said.

“It cannot be denied, however, that the crisis in Tigray has provoked large scale displacement … Particular attention should be paid to refugees and displaced people,” he said in a tweet.

He was speaking following a meeting of the Intergovernmental Authority on Development, which brought together the leaders of Ethiopia, Kenya, Djibouti and Sudan, as well as officials from other neighboring countries. 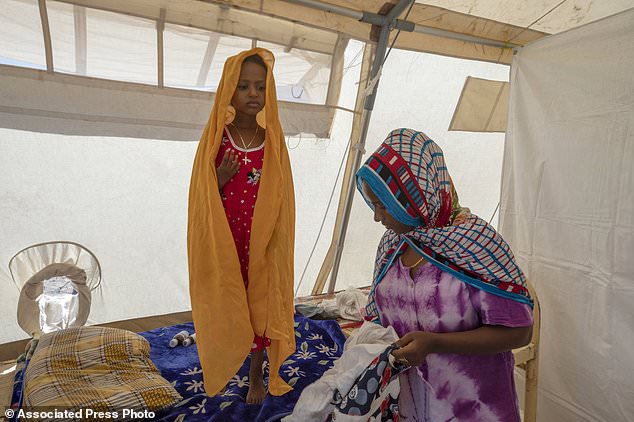 A Tigrayan mother cares for her daughter suffering from diarrhea and a high grade fever at a clinic run by MSF (Doctors Without Borders), in Hamdeyat near the Sudan-Ethiopia border, eastern Sudan, Tuesday, Dec. 15, 2020. (AP Photo/Nariman El-Mofty)

Ethiopian Prime Minister Abiy Ahmed thanked the regional leaders for “understanding and acknowledging our law enforcement measures as legal and legitimate,” in a tweet.

In early November, Ethiopia´s federal government launched a military attack on Tigray´s provincial leaders saying they had provoked the federal forces. The Tigray leaders remained defiant and are still at large. The Ethiopian government is offering a reward for information leading to their capture.

Abiy declared victory in early December but local reports suggest there are still some clashes in areas of Tigray.

Thousands of people are feared to have died in the conflict that pitted Ethiopia´s federal government against the Tigray Peoples´ Liberation Front, a party that dominated Ethiopian politics for 27 years until the Nobel Peace Prize-winning Abiy came to power in April 2018.

The conflict in Tigray has alarmed the international humanitarian community, as communications have been cut off with large parts of the region. The U.N. refugee agency said more than 50,000 Ethiopians, mainly from Tigray, have fled across the border to Sudan.

The Tigray region continues to open up slowly allowing aid to arrive but various reports suggest full access is not yet available. 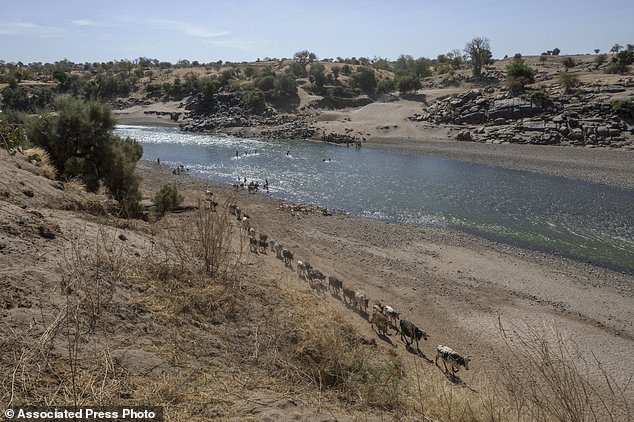 A general view of the banks of the Tekeze River, on the Sudan-Ethiopia border after Ethiopian forces blocked Tigrayan refugees from crossing into Sudan, in Hamdayet, eastern Sudan, Tuesday, Dec. 15, 2020. Ethiopia is at left, and Sudan is on the right. (AP Photo/Nariman El-Mofty) 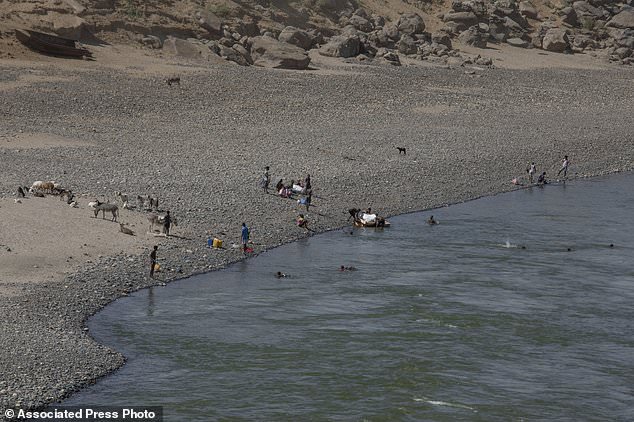 Few Tigrayan refugees swim across the banks of the Tekeze River, on the Ethiopia-Sudan border after Ethiopian forces blocked people from crossing into Sudan, in Hamdayet, eastern Sudan, Tuesday, Dec. 15, 2020. (AP Photo/Nariman El-Mofty)