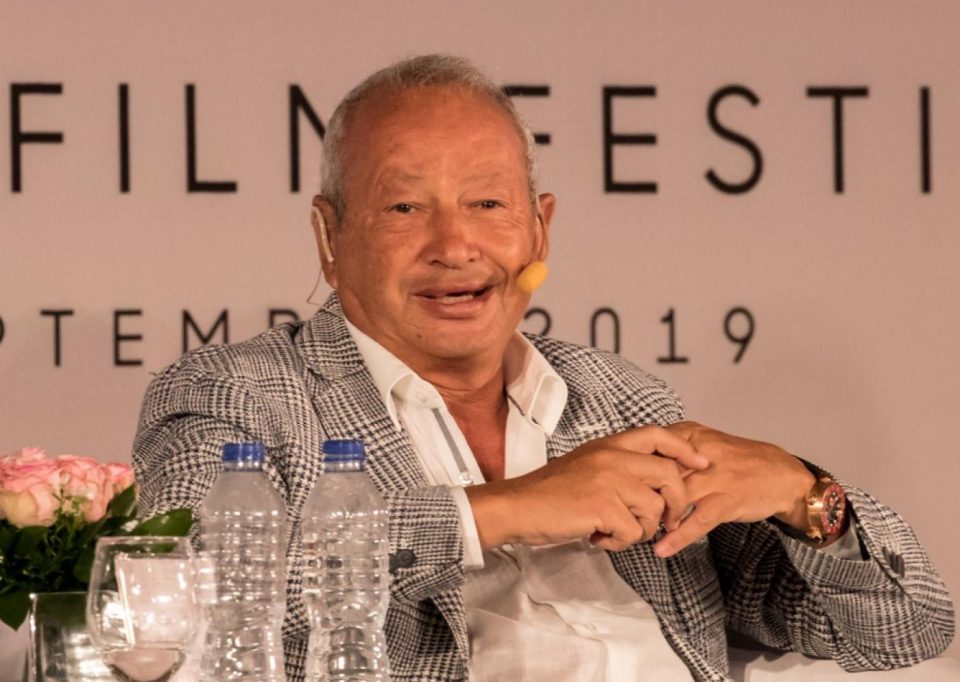 Egyptian billionaire Naguib Sawiris has threatened to commit suicide if measures to combat the spread of coronavirus are not rescinded after 2 weeks
March 31, 2020 at 12:53 pm |

Egyptian billionaire Naguib Sawiris has threatened to commit suicide if measures to combat the spread of coronavirus are not rescinded after two weeks.

In an interview with local television channel Al-Hadath, Sawiris said “let me tell you something, I will commit suicide if they extend the [curfew] period.”

Sawiris, who is Egypt’s second richest man, added that workers should return to factories at the end of the curfew on 8 April, to prevent a nationwide economic collapse.

“We need a revolutionary decision, regardless of the consequences… even if people get sick, they will recover,” Sawiris told Al-Hadath.

The business tycoon cited skewed data about the virus, saying that “it only kills one per cent of patients, who are mostly elderly people.”

According to the Al-Hadath presenter, the actual percentage of deaths in Egypt is six per cent.

The country’s health ministry has reported a total of 656 confirmed cases, including 41 deaths and 150 recoveries.

First, separating workers into two groups who would work alternately on odd and even-numbered days.

A second suggestion was to have employees sleep in factories and not return home, to limit the unnecessary movement of people.

Thirdly, Sawiris suggested that Egypt should import enough test kits to enable people to check their symptoms and quarantine themselves at home if necessary.

Sawiris has hit out at coronavirus measures in recent weeks, over the potential for long-term economic damage.

In a tweet on 5 March, the billionaire said, “I took a decision, I don’t want to hear or speak about the coronavirus ever again… It’s unbelievable. Are we going to stop living because we are afraid of a virus?”

Sawiris’ comments have been widely criticised by Human Rights organisations and advocates who have called on the billionaire to donate to efforts to fight the virus.

One Twitter user called “on the government to impose a one-time 10 per cent tax on anyone whose wealth exceeds 10 million [Egyptian] pounds, and to allocate it to the education and health sectors.”

Adding that “the Sawriris and Mansour families alone can donate some 25 billion [Egyptian] pounds.”

Instead, the billionaire said that a large proportion of his wealth is invested in gold which he called “an insurance policy against crises.”

The coronavirus pandemic is taming human arrogance and blindness