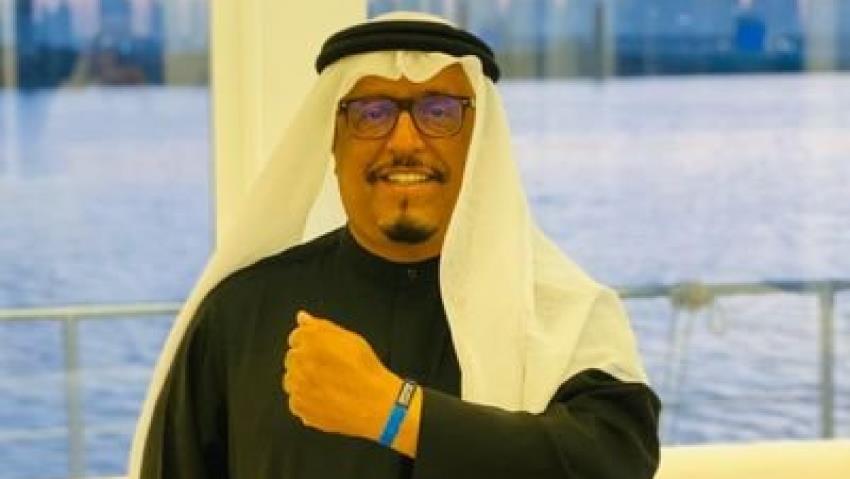 In a series of tweets, Khalfan criticised Palestinian groups, calling for “dissolving” of enemies and claimed that the UAE’s step to normalise will enhance Palestinian-Israeli dialogue

Khalfan lashed out at Palestinian President Mahmoud Abbas, and his chief negotiator, Saeb Erekat, saying that they have “outdated mentalities”.

Khalfan called for Hamas to be dissolved and the integration of all forces under the banner of Fatah, with the “youth” assuming the leadership, apparently in reference to UAE ally Mohamed Dahlan.

Dahlan is a former Palestinian strongman and head of security for the Palestinian Authority.

Khalfan, known for his constant promotion of normalisation with Israel, and his constant attack on Palestinians, especially Hamas, considered that “dialogue with the Jews in the presence of peace will be more beneficial and beneficial to the two-state solution”.

Khalfan deplored Hamas, saying: “When the Palestinian cause turns into an Islamist party that carries all the tools of demolition for the Arab governments… the case is lost for the sake of a party… and this is what al-Mishaal al-Mutfi did,” mockingly referring to the movement’s former political bureau chief Khaled Meshal.

Hamas, which was a branch of the Muslim Brotherhood until 2017, is considered as a terrorist organisation by the anti-Islamist UAE.

The Middle East felt shockwaves, after Trump announced on Thursday that the UAE had normalised ties with Israel, only the third between the Jewish state and an Arab country, after Egypt and Jordan.

Palestinians of all political leanings – from the secular Fatah of Mahmoud Abbas to the Hamas Islamist – have been unanimous in their condemnation of the deal, viewing the UAE as sacrificing the Palestinian cause to gain commercial relations with Israel.

While the agreement supposedly delays Israel’s plans to unilaterally annex large swathes of the West Bank and Jordan Valley, many Palestinians feel betrayed.