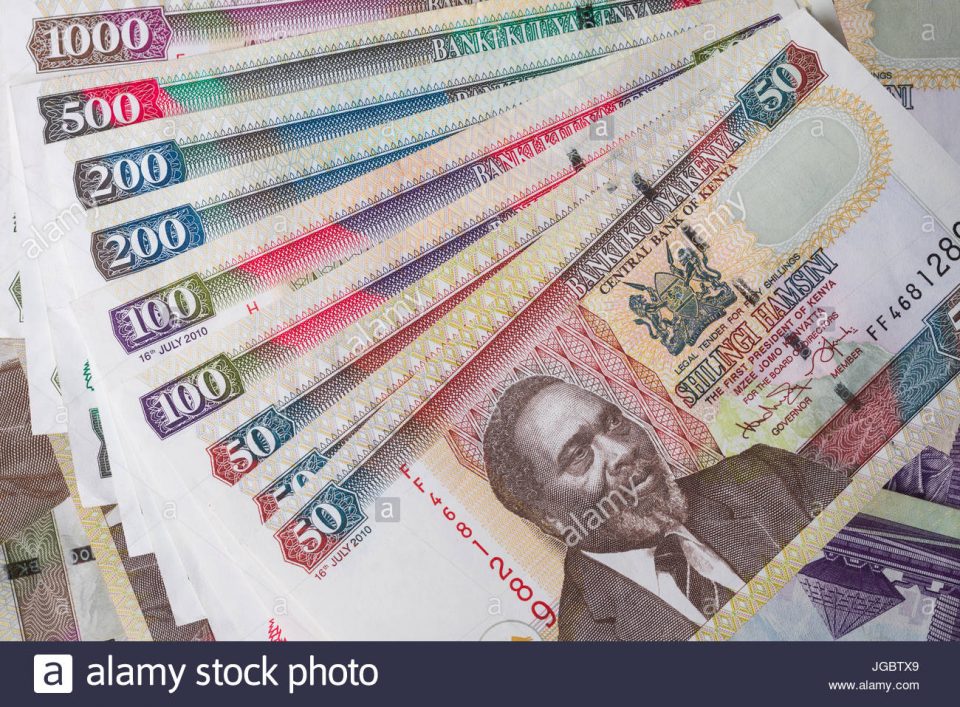 By David Herbling and Eric Ombok

Daniel Mwangi’s construction company in Nairobi is battling to stay afloat and has fired about 1,000 workers in the past year as Kenya’s government struggles to pay contractors.

The 36-year-old Nyoro Construction Co., where Mwangi serves as director, is just one of many Kenyan firms that have fallen victim to a funding crisis exacerbated by a weak tax take, rising debt and a public wage bill that eats up more than a third of government revenue.

Along with many African nations, Kenya has struggled to collect and grow revenue while raising spending. The current payments crisis hasn’t been helped by seemingly contradictory policies. While attempting to plug the widening hole in its budget, East Africa’s largest economy has also splurged on debt to fund President Uhuru Kenyatta’s flagship Big Four Agenda — aimed at boosting manufacturing, health care, housing and farming in a bid to create one million jobs annually.

To finance the president’s ambitious plans the government tapped international market three times in the past five years for about $7 billion in Eurobonds and more in multiple syndicated loans. The treasury estimates it will spend 39% of its target revenue on servicing debt this fiscal year.

This month the finance ministry also proposed an almost 3% increase in spending to 3.13 trillion shillings ($30.8 billion) to continue investing in Kenyatta’s priority projects. About $3.8 billion worth of those have stalled as of June last year, partly because the government didn’t have funds to disburse.

“Kenya is on the wrong fiscal path and government is doing little to correct that,” said Tony Watima, an independent economist in Nairobi. “Unless the government looks at re-structuring its debt to ease the debt servicing burden, and free-up more taxes to be spent on other items, the cash crunch will continue.”

The International Monetary Fund on Friday said that it will discuss a potential standby loan in early 2020 that the country can tap in the event of economic shocks.

Last week the fund’s Managing Director, Kristalina Georgieva, voiced concern about Kenya’s rising debt at almost 60% of gross domestic product. Georgieva said the government needed to be “cautious” after it doubled its debt ceiling limit to 9 trillion shillings in October.

Kenya’s economic growth has been hit and expansion will probably slow to 5.8% this year from 6.3% in 2018, according to the World Bank, missing growth-targets for the fourth time in five years. The government has also raised its budget-gap forecast to 6.3% of gross domestic product.

The impact on businesses has been severe, with delayed payments amounting to at least 172 billion shillings as of June. Many companies have also complained about the late settlement of tax refunds, while several government departments and private businesses have fired workers and stopped or slowed down hiring. Authorities have also asked state entities to handover cash they haven’t utilized.

The problem of late payment is not unique to Kenya. In South Africa, the continent’s most industrialized economy, the state is by law required to pay all suppliers within 30 days from receipt of invoice. The directive is routinely ignored by government departments, municipalities and state companies.

For Kenyan businesses, the impact is also seen in debt defaults. Non-performing loans increased to 13% at the end of August from 11% two years ago.

“Banks have done a lot of restructuring to these loans, but they can only do this for so long,” said John Gachora, vice chairman of the Kenya Bankers Association and managing director of NCBA Group Plc.

Any solution will need to come soon as the country gears up for elections in 2022 with Kenyatta serving his final term. Past ballots have been marred by violence and disputes.