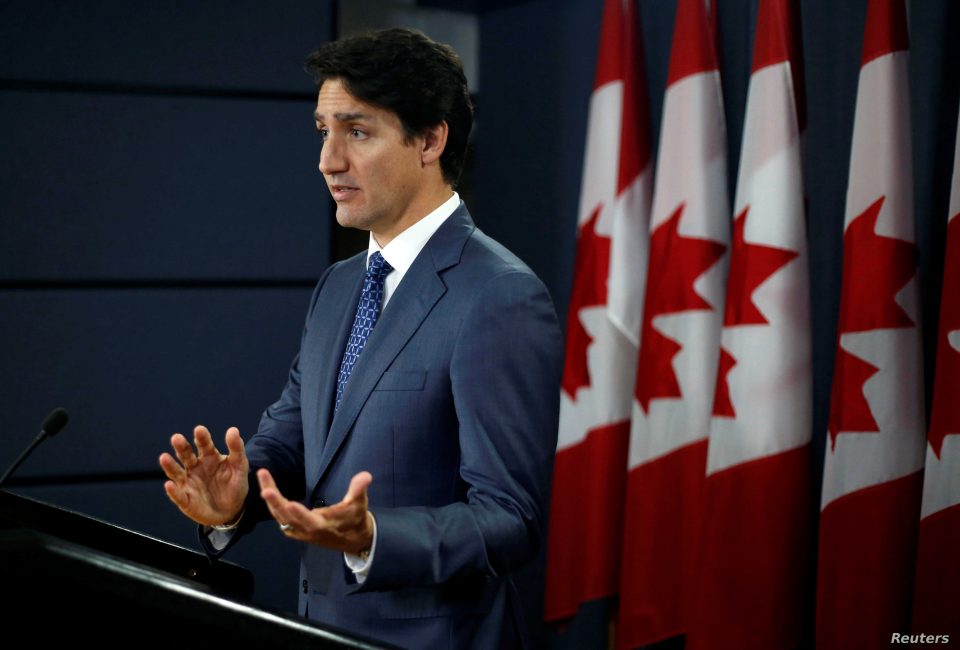 Canadian Prime Minister Justin Trudeau said today that victims of a Ukrainian flight that crashed in Iran would still be alive if the US hadn’t triggered tensions in the region.

In an interview with Global television, Trudeau suggested America’s assassination of Iran’s General Qassem Soleimani had brought about the tensions in the region, and the subsequent response from Tehran to target a US military base in Iraq. The Ukrainian flight was accidentally hit by a missile which was intended for the American base.

He said: “I think if there were no tensions, if there was no escalation recently in the region, those Canadians would be right now home with their families.”

“This is something that happens when you have conflict and war. Innocents bear the brunt of it.”

Trudeau also said that the US did not warn Canada in advance that it was planning to assassinate Soleimani on Iraqi soil.

He said: “The US makes its determinations, we attempt to work as an international community on big issues, but sometimes countries take actions without informing their allies.”

He also expressed that he would have “obviously” preferred to have had warning of the US plans to take action against General Soleimani.

Will the assassination of Qassem Soleimani lead to war? – Cartoon [Sabaaneh/MiddleEastMonitor]

This comes after protests were launched in Iran over the downed passenger flight, demanding the resignation of the country’s leadership.

Iraq has also formally told US troops to leave the country, resulting in threats from US President Donald Trump of crushing sanctions.

Tensions in the region have been escalating rapidly since the US’ assassination of top Iranian General Soleimani, resulting in retaliatory missile attacks on US bases in Iraq, despite bellicose warnings on Twitter from Trump that he would target 52 Iranian cultural sites if Tehran retaliated to the assassination – a move which would counter international law – no further action has been taken.

Trump’s claims that Soleimani posed an “imminent threat” to the US’ security are now being questioned as he has provided little to no evidence that this was the case.