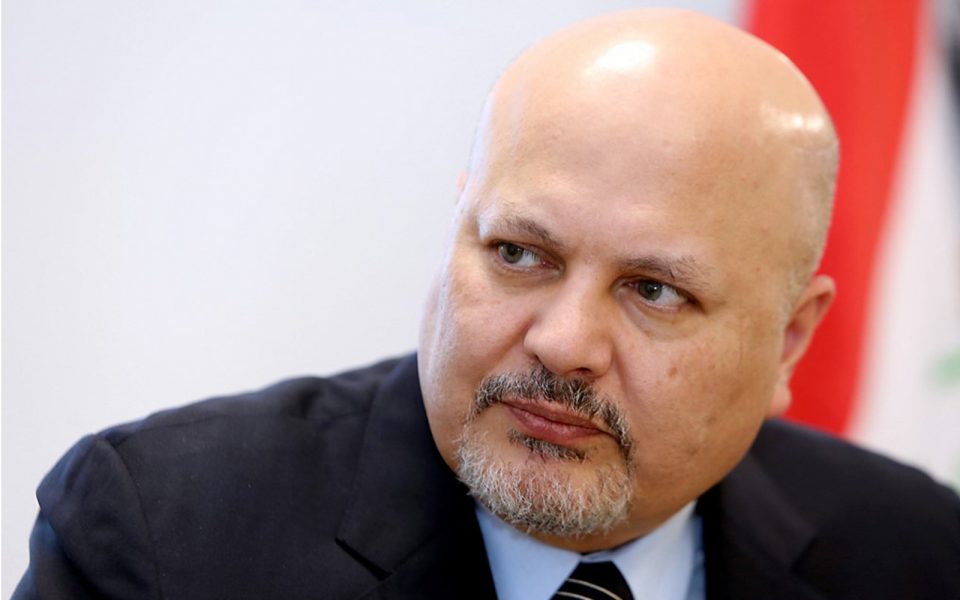 • Khan, a British lawyer with roots in Pakistan, had also represented the former head of Civil Service Francis Muthaura before the ICC.

Parties to the International Criminal Court on Friday elected Karim Khan as the new prosecutor for a nine-year term starting on June 16.

Khan won a secret ballot against three other candidates by garnering 72 votes, 10 more than the 62 needed.

The race to succeed outgoing Prosecutor Fatou Bensouda came down to two frontrunners – Khan and Irish lawyer Fergal Gaynor, who represented the PEV victims – in the collapsed cases against President Uhuru Kenyatta and Ruto.

Kenya had rejected the initial Bensouda replacement shortlist – which did not include Khan – claiming the selection process was biased and doctored to favour a certain applicant.

Khan, a British lawyer with roots in Pakistan, had also represented the former head of Civil Service Francis Muthaura before the ICC.

On April 5, 2016, Trial Chamber V(A) decided, by a majority that the case against Ruto and radio journalist Joshua Sang is to be terminated.

Neither the prosecution nor the defence has appealed this decision.