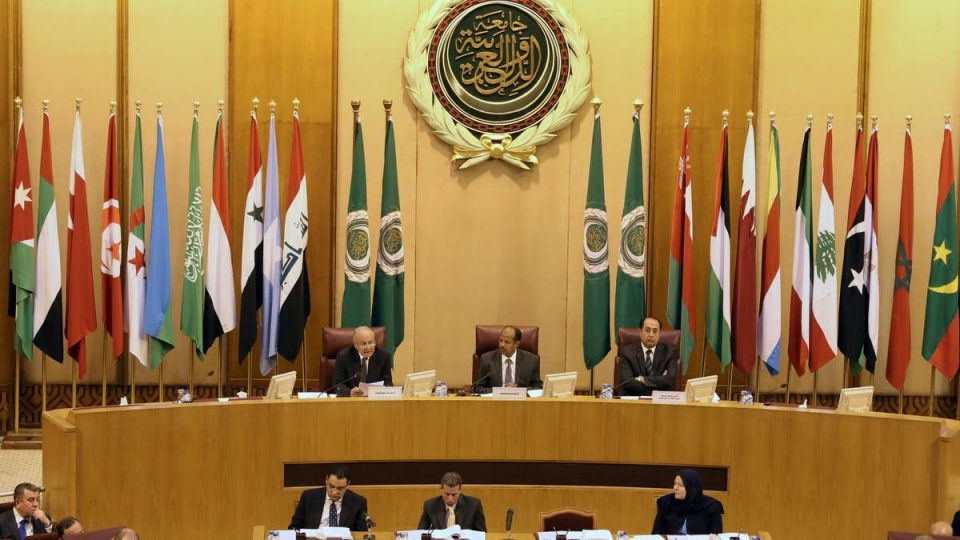 The Arab League must adapt to meet the economic challenges of the region, and put politics to one side to do this. If it does not, the organization will become irrelevant with its disbandment inevitable.

Egypt on Monday headed an emergency Arab League meeting with regional foreign ministers to discuss regional unity and protecting the rights of Palestinians. The meeting will focus on reviving the Israeli-Palestinian peace process and discussing the US’s policies on Palestine.

Business as usual, then.

The League of Arab States has not succeeded in creating seamless trade between nations. Free flowing goods and people crossing borders has never happened.

Various impediments, and unconvinced member states have never considered that it could be in their best interest to elevate the levels of cooperation to higher levels. Political disputes always stand in the way.

Should the League be disbanded? Is the Arab idea futile in light of the failures of earlier decades? As a result of the significant card shuffling that the region is witnessing, and particularly after the Abraham Accords and the consequent normalization of relations between Arab states and Israel, where is Arabia now?

Despite all the failures and misgivings, the full disbandment of the League will fracture further the current situation, and will offer space for non-Arab regional players to fill the vacuum. Israel, Iran, and Turkey are all set, and ready to indulge further in Arab affairs. Iran already has its arms extended to Lebanon, Syria, Iraq, and Yemen. 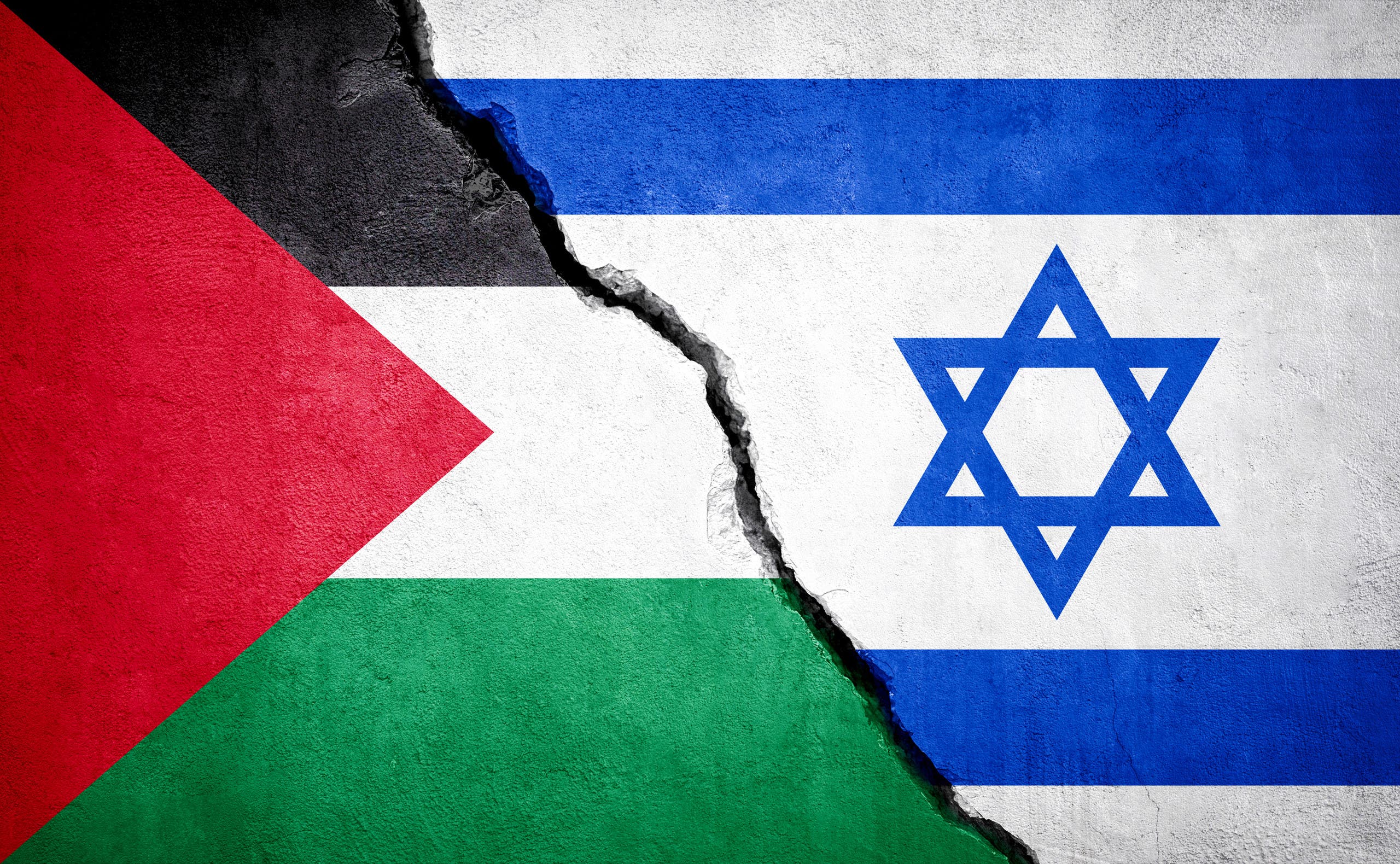 Disbandment is not the solution. Reconstructing to create a new pan-Arab project that prioritizes the economic approach over all other perspectives is the way forward.

This route may, or may not pave the way for inter-Arab cooperation, but even if not, it would at least encourage reciprocal trade agreements. If other parts of the globe can, then why not Arabia?

Consider this. Launched after World War II in 1951, The European Coal and Steel Community, gradually evolved to become the European Union (EU), with a unified currency, open frontiers and free transport of persons and goods. Despite Brexit, and the difficulties that face the continent, it remains a model for confederal cooperation.

The single market adopted by the EU has created freedom for of all member state populations to work, study and live in any other country of their choosing within the bloc. The EU has helped people enjoy high standards of living wherever they live in Europe.

Arabia’s relations has followed a different road to Europe’s.

Established in 1945 the Arab League had the aim of increasing cooperation between Arab states, and unifying their positions regarding the common challenges or threats that they collectively confronted.

Common threats and difficulties were rarely confronted collectively. The League members had different, rather contradictory agendas, linked to fierce wars and other challenges. The most prominent example was the Arab-Israeli wars after the State of Israel proclamation on Palestinian land in 1948. Promised their return to their illegitimately confiscated homes within a week, Palestinians still have the keys, but have never . 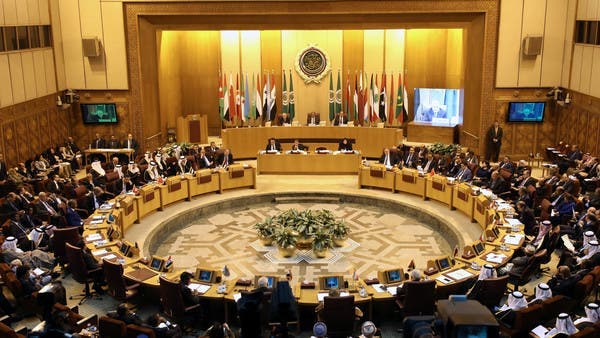 At the time of the first Arab-Israeli war in 1948, the League was only three years old, and included a handful of members. Lebanon, Syria, Transjordan, Saudi Arabia, Egypt and Iraq were the founding states, but the Arab armies that swept into Palestine failed to achieve any military victory, and displaced Palestinians never allowed to return.

Despite the many Arab summits convened over the years, in certain phases on a regular annual basis, there is little development at any level.

The 1967 Arab-Israeli war left deep wounds across Arabia, and marked what seemed unrepairable divisions. The Arab League also failed to trespass those divisions between the member states. Crippled then, the league remains so today.

In short, the Arab League has failed to develop any project that would elevate the economic cooperation between member states. It has failed to set up a line separating political differences from economic considerations allowing it to pursue economic development and prosperity regardless of political divisions.

Despite several institutions that function under the umbrella of the League, little progress has happened in this regard. Some prominent institutions such as the Arab Monetary Fund extended aid to several Arab countries to finance developmental projects.

Countries across the Middle East are overlapping the goods they produce in agriculture, industry and other commodities. They do not complement each other; instead they compete. This is one reason inter-Arab trade is limited in comparison to the total volume of Arab trade with other international partners.

Removing barriers from collective trade exchanges between Arab States have not met their lofty ambitions. Neither has reforming legal and working restrictions that hinder the flow of people and goods between the different states happened.

Could the Arab League have a prosperous future? Yes, if there is political will, but it must follow the economic road.