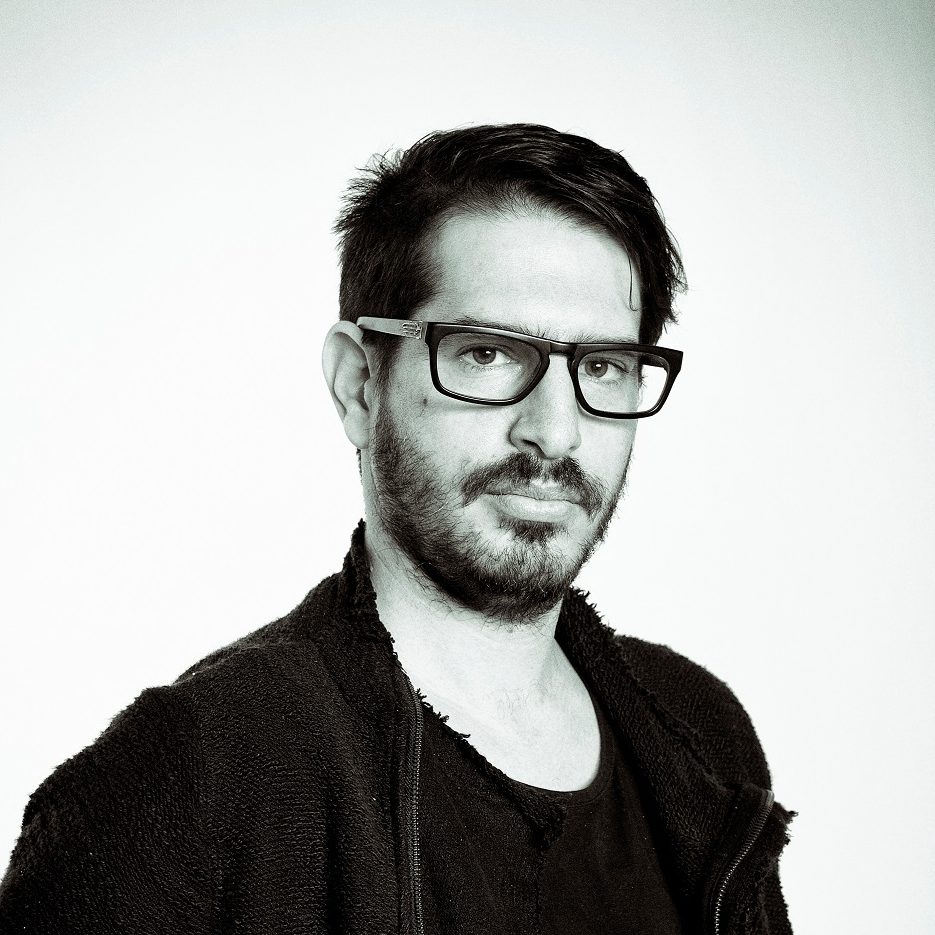 Moshe Hogeg is a man on a mission. He’s made millions as an entrepreneur in the technology sector, and in August last year he splashed out on a football club.

It wasn’t any old club, it was Beitar Jerusalem, one of Israel’s top sides but one which was best known for its anti-Arab, anti-Muslim bias and for its violent, racist supporters. The challenge he set himself was to turn it around, to change the club’s narrative. The results have been startling.

It’s a Wednesday night at the Teddy Stadium, the ground sandwiched between a busy road and a shopping mall. This is home to Beitar Jerusalem, arguably the biggest club in Israel with historic political ties to the right-wing Likud Party, and one that has never signed an Israeli Arab player.

Its fans come from all corners of the country. They’re traditionally working class and tonight, dressed in the team’s yellow and black colours, they arrive for a midweek fixture against Hapoel Hadera.

Many of them have the words “La Familia” sewn on to their shirts. It shows they’re members of the hardcore ultras. As at every home match, they fill the East stand. Nobody is sitting down. Before kick-off they join in with a passionate rendition of the Israeli national anthem. The chanting and the drumming are relentless. These supporters are famous for being fiercely loyal and raucous, but they also have a reputation for being menacing and racist.

Sections of the crowd would regularly scream ‘Death to Arabs’; their banners read ‘Forever Pure’. It was a huge problem which previous owners tried to address, but none has been as successful as Moshe Hogeg. His strategy from the outset was to confront the issue head on.

“I have zero tolerance for racism,” he says. “Absolutely zero. And my reaction towards racism is not proportional. You shout one racist comment and I will sue you for a million dollars.”

We met following a regulation 2-0 victory. Beitar are currently third in the league. Performances this season have improved, so too the once so toxic atmosphere inside the club’s ground.

Hogeg, who nobody in Israeli football had heard of before he acquired Beitar, explains how he wants to make a difference and that doing it at a high-profile place like Beitar is good, not only for the club, but also for the state of Israel. And he’s absolutely resolute.

It seems the vast majority of fans are right behind Hogeg’s efforts to change the culture of the club, but there are those who are not. That is where the threat of court action comes in.

Individuals whose behaviour was viewed as discriminatory received letters accusing them of damaging the reputation of the club. Faced with potentially enormous pay-outs and the high legal costs needed to defend themselves, they backed down.

His uncompromising approach appears to be working. There were two racism incidents last season, with none so far during the current campaign. Families and sponsors who were put off by the club’s ugly image have returned. He believes suing personally is a tactic that clubs and governing bodies like Fifa and Uefa should adopt.

The dramatic shift at Beitar was illustrated in November when recent signing Ali Mohammed struck the ball into the back of the net, his first goal for the club. He’s a Christian from Niger but a pre-season open day at the training ground was disrupted by fans who objected to his Muslim name. The joyous reaction when he scored was therefore not entirely expected and it’s the high point of Hogeg’s time at Beitar so far.

There is an abundance of optimism around Beitar Jerusalem, although not everyone is convinced it will last. The idea that La Familia’s influence and control over the club has suddenly vanished is for some simply unrealistic. Yair Galily, a sociologist who founded the Sport, Media and Society Research Lab at the Sammy Ofer School of Communications, is cautious.

“There’s no doubt Moshe Hogeg has made a difference,” Galily says. “But the fans at Beitar are unpredictable. It’s like a ceasefire which is helped because the team are doing well.”

But that could change. For many, the real test will come if or when an Israeli Arab joins the club. They are represented in the junior sides at Beitar but none has advanced to the first team. Moshe Hogeg offers no guarantees. In fact he makes the case that it would be a racist act to go out and buy an Arab simply to make a point, but he’s certainly not afraid to take that leap, as long as the player is signed on merit.

“I don’t care about a player’s religion, I don’t care about his colour. I care if he can help the team, if he’s a good footballer. Whether it’s going to happen or not, there’s a lot of good Arab Israeli players and it could be that we will make an offer for one of them.”

Hogeg claims he did approach an Israeli Arab in the summer but says the player turned them down because he was earning too much in Europe. The issue, though, is one that clearly has the potential to upset, even destroy the current harmony.

The memory of two Chechen Muslims who were brought to Beitar in 2013 remains fresh. It wasn’t a success. Supporters made clear their displeasure, even walking out of a game after one of the Chechens scored.

I meet Gal Karpel at an all-weather pitch attached to a school not far from the stadium. As dusk falls in one corner of the cage, a group of around 20 youngsters are playing a game of football. They are a mix of Arab and Jewish children from East and West Jerusalem. The project, which Gal helped organise, is called Team of Equals. There was initial resistance he tells me, mainly from the parents, but it’s been going for five years now and is doing its bit to bridge the divide in this complicated city.

Gal also runs Kick It Out, part of the New Israel Fund, which promotes equality in all sectors of society. It’s his job to monitor discrimination in Israeli football. He applauds the transformation which has taken place at Beitar but worries that introducing an Arab to the squad could be a step too far.

“I hope it will happen soon but it’s one thing to convince them to stop chanting racist songs and I’m sure that some of them will not like it. When an Israeli Arab player comes to Beitar it will be the ultimate test and I’m afraid to say there is a good chance that Hogeg will lose that battle at the end.

“If he makes it, it will be huge. No-one believed it could be possible, now we believe that maybe we have a chance.”

Gal Karpel’s outlook is defined by the club’s troubled history. Whenever members of La Familiar have made the decision to oppose Beitar’s leadership things have quickly turned unpleasant. The abusive late-night texts and phone calls, the insults from hundreds of fans camped outside the owner’s house, threatening to burn it down. All this has proved too much for previous occupants of Moshe Hogeg’s position. His supporters hope that he has built up enough goodwill to help quell any dissent.

I had been warned that finding ultras from La Familia willing to talk to us would be tricky because they generally hate the press, whom they accuse of making the situation worse. I wanted to know whether they were now prepared to accept an Arab player.

Many congregating outside the stadium politely refused to answer. Of those that spoke, the replies were mixed. Some were enthusiastic about the prospect, saying it would show that Beitar had finally broken away from its dark past. Others were much less confident, predicting an angry reaction and even suggesting a Muslim would be too fearful to join.

Moshe Hogeg though is steadfast. He doesn’t seem anywhere near ready to take a backward step. It’s not his style.

“I’ve won before, I’m sure I’m going to win again and it will never stop me from doing something that I believe in,” he says.

“I said what I think about racism and I think a lot of them understand. Some of them don’t, but even the guys who don’t understand, they know they need to leave it at home. If they come here they represent Beitar and if they are going to be racist I’m going to fight them as hard as I can.”

Hogeg appears to be revelling in the challenge and his tough game plan has so far paid dividends. Beitar’s image is evolving and while some might not like it, in Moshe Hogeg they face a tenacious single-minded opponent.