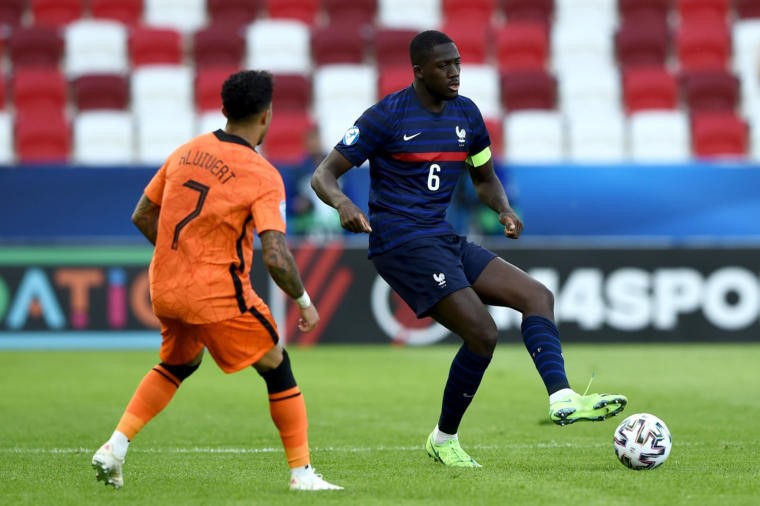 As ever, the summer transfer window promises to be a busy one for Premier League clubs.

Manchester United have ended one of football’s longest-running transfer sagas by agreeing a £73m fee with Borussia Dortmund for Jadon Sancho, who underwent a medical with the club following England’s run to the Euro 2020 final.

Manchester City are likely to be on the lookout for a new striker after seeing Sergio Aguero bid adieu to English football, with Harry Kane believed to be a primary target. The Premier League champions have also been linked with a move for Aston Villa talisman Jack Grealish.

Liverpool’s lack of depth in defence almost cost them a Champions League place and Jurgen Klopp has moved quickly to bolster his options in that area as a result by signing France U21 captain Ibrahima Konate from RB Leipzig in a deal worth £36m.

Premier League newcomers Norwich City have been busy so far, securing Billy Gilmour on a season-long loan deal from Chelsea and highly-rated Kosovo winger Milot Rashica from Werder Bremen to fill the void left by Emiliano Buendia who has joined Aston Villa.

i will document every single transfer involving a Premier League club as they happen this summer so bookmark this page to keep up to date on all the deals taking place.

Deals to watch out for

Harry Kane will be 28 by the start of the 2021-22 season and the time is ticking for the England captain to ensure there are more than just golden boots in his trophy cabinet at the end of his career. In an interview with Gary Neville, Kane said “ultimately it’s going to be down to me” to decide what’s best for his career.

Whether Tottenham’s notoriously hard-nosed chairman Daniel Levy sees things that way is another matter entirely, of course. Levy has reportedly slapped a £200m price tag on Kane in an attempt to detract Manchester City, Manchester United and Chelsea from making a move for him.

Kane isn’t the only world-class striker being linked with a transfer elsewhere. It seems inevitable that Erling Braut Haaland will leave Borussia Dortmund at some point over the next 12 months considering his agent Mino Raiola and father Alf-Inge have been touting his services to Europe’s top clubs.

Haaland is believed to have a €75m [£64.7m] release clause in his contract that becomes active next summer, but clubs on the lookout for a new striker – including Manchester City, Chelsea and Manchester United – may want to move a year early to avoid being dragged into transfer battle later down the line.

Romelu Lukaku is also believed to be on the radar of Premier League clubs, despite enduring an indifferent two-year spell at Manchester United. The Belgian has restored his reputation considerably during his time with Inter, scoring 64 goals in 95 games and spearheading the club’s first Serie A title win in 11 years.

Although Lukaku has stressed his happiness in Milan, he may be interested in a return to English football following the departure of Antonio Conte. A key reason behind Conte’s decision to leave is that Inter are looking to recoup €80m [£69m] in player sales this summer and Lukaku is one of their prized assets.

Here is the full list of every deal involving each Premier League club.

In: Scott Carson (free from Derby)