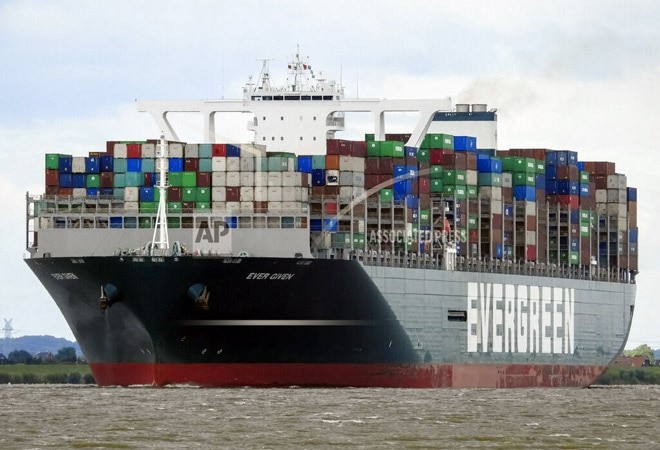 The strategic shipping waterway, which accounts for as much as 12 percent of all global shipping, was jammed up for six days in March after a large Japanese-owned container ship ran aground, bringing all traffic through the canal to a halt. The accident was estimated to have caused the delay in shipment of as much as $400 million in goods per hour.

Another ship has briefly run aground in the Suez Canal, an informed source has told Sputnik.

“Indeed, the ship ran aground a little, but the incident is over and the ship is already underway,” the source said, adding that it would take “30 minutes at most” to restore movement in the canal area.

The new incident took place in the canal’s southern portion, almost completely blocking traffic through the waterway, the source added.

Footage of canal traffic by MarineTraffic showed a ship blocking traffic Tuesday afternoon Cairo time, with tugs including the Mosaed 3 rushing to help the Minerva Nike, a crude oil tanker sailing under the flag of Greece. The Rumford, another crude tanker, could be seen sailing directly north of the Minerva Nike, and has reported engine trouble.