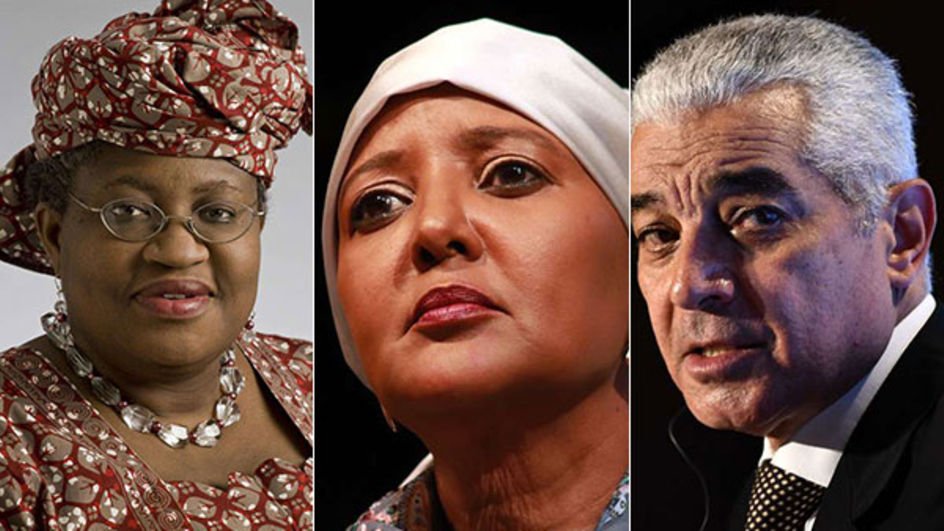 The race for the World Trade Organisation’s Director-General’s seat is once again testing the unity of African countries in fronting common candidates for international agencies.

Ahead of a scheduled appearance by the candidates before the WTO’s General Council – the decision-making body composed of envoys from the 164 member states – to pitch their suitability, the debate has been whether it is Africa’s time to lead the global referee of international trade.

By close of nominations last week, the race had attracted eight candidates, including three from Africa.

The eight are seeking to replace Brazilian Roberto de Azevedo, who has served since 2013.

Traditionally, the candidates would have started campaigns in December, but Covid-19 reduced the nomination time to a month.

Today (Thursday), all eight will begin their submissions by first individually addressing the media.

The General Council is expected to reach a decision, by consensus, before August 31.

Global trade experts told the Nation that each of the candidates must outline how they will keep the organisation running in the face of threats to multilateralism, especially from the US, which incidentally is a member.

“The new DG should not only understand the need for systemic issues at the WTO, but should have the necessary stature to generate broad consensus for them to happen.

“The time for talking without walking is over,” Mr Pradeep S Mehta, the Secretary-General of trade think-tank CUTS International, told the Nation on Monday. “Given the challenges that trade multilateralism in particular and multilateralism in general are facing, the WTO should be led by somebody who can take a pause, evaluate the journey of the organisation over the last quarter of a century and have political maturity for running an organisation that has to deal with 21st Century trade issues,” he added.

Read the original article on Nation.

Satellite Images of Dam Raise Tensions in Egypt and Sudan