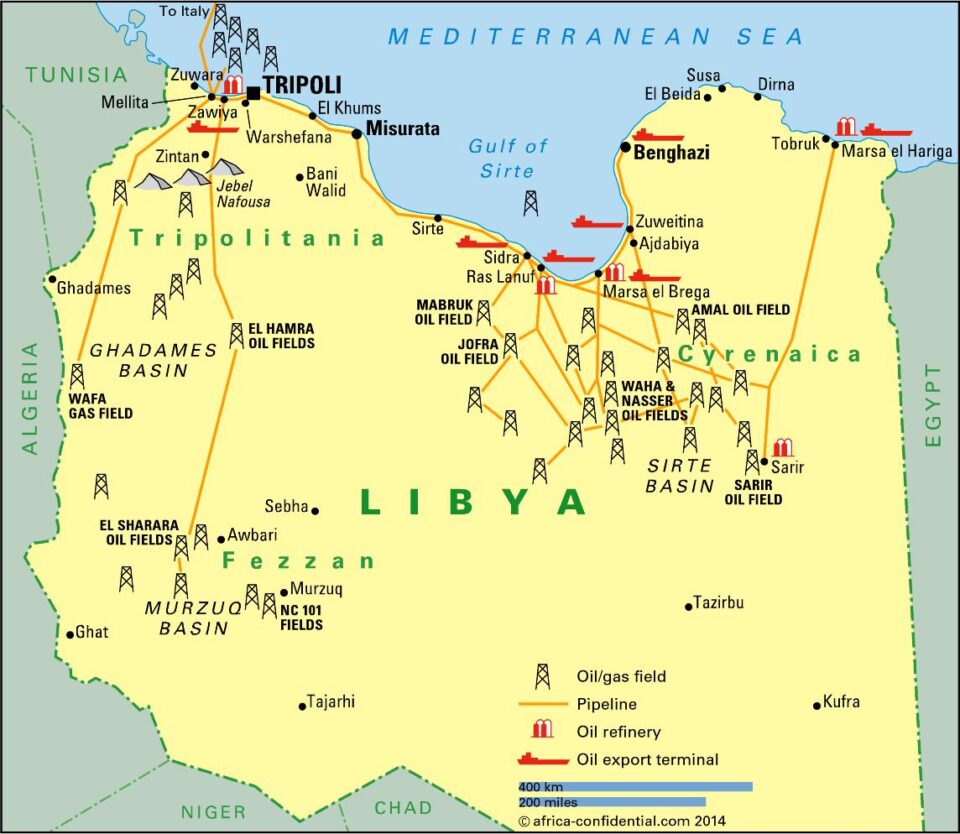 Fawzi al-Nuwairi, the deputy speaker of the Tobruk-based parliament, told the Libya Alahrar TV network that “the presidency of the Libyan parliament met on Tuesday in Tripoli and agreed to unify the parliament.”Al-Nuwairi, however, did not give further details on the agreement or who had attended the meeting.

The current Libyan House of Representatives is divided between lawmakers in Tripoli headed by Mohammad Siala and lawmakers in Tobruk headed by Aguila Saleh. There are currently no accurate figures on the number of members in each group due to individual resignations and deaths

On Feb. 5, Libya’s rival political groups agreed in UN-mediated talks to form an interim unity government to lead the country to elections this December, designating a prime minister, Abdul Hamid Dbeibeh, and tasking him with forming a new government.

Libyans hope that it will end years of civil war that have engulfed the country since the ouster and killing of strongman Muammar Gaddafi in 2011.