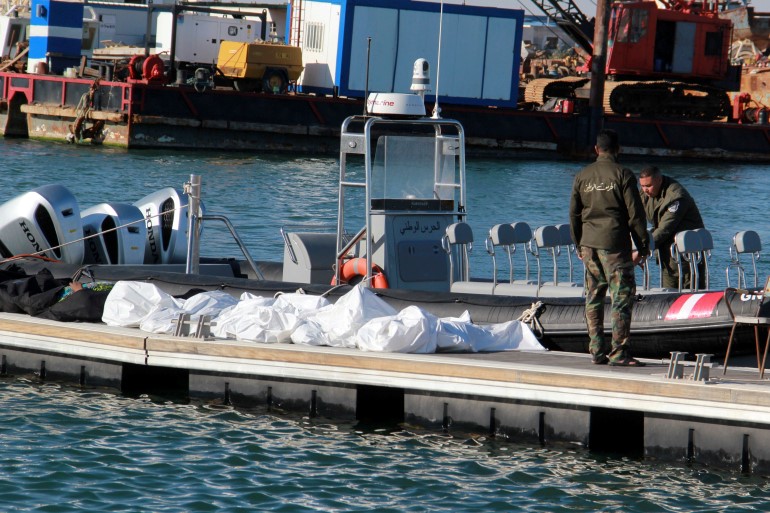 Thirty-nine migrants have died while 160 were rescued after two boats carrying migrants from several African countries sank off the coast of Tunisia.

According to Agence France-Presse (AFP), the migrants left the beach on board the two boats on Monday night, in an attempt to reach Europe illegally, and were spotted by the Tunisian coast guard off the coast of the city of Sfax.

The Tunisian Ministry of Defence reported that the coast guard had rescued 165 migrants and recovered 39 bodies.

Spokesperson for the National Guard Houssem Eddin Jebabli warned that the death toll could still rise, adding that the bodies of nine women and one man had so far been retrieved, along with those of four children.