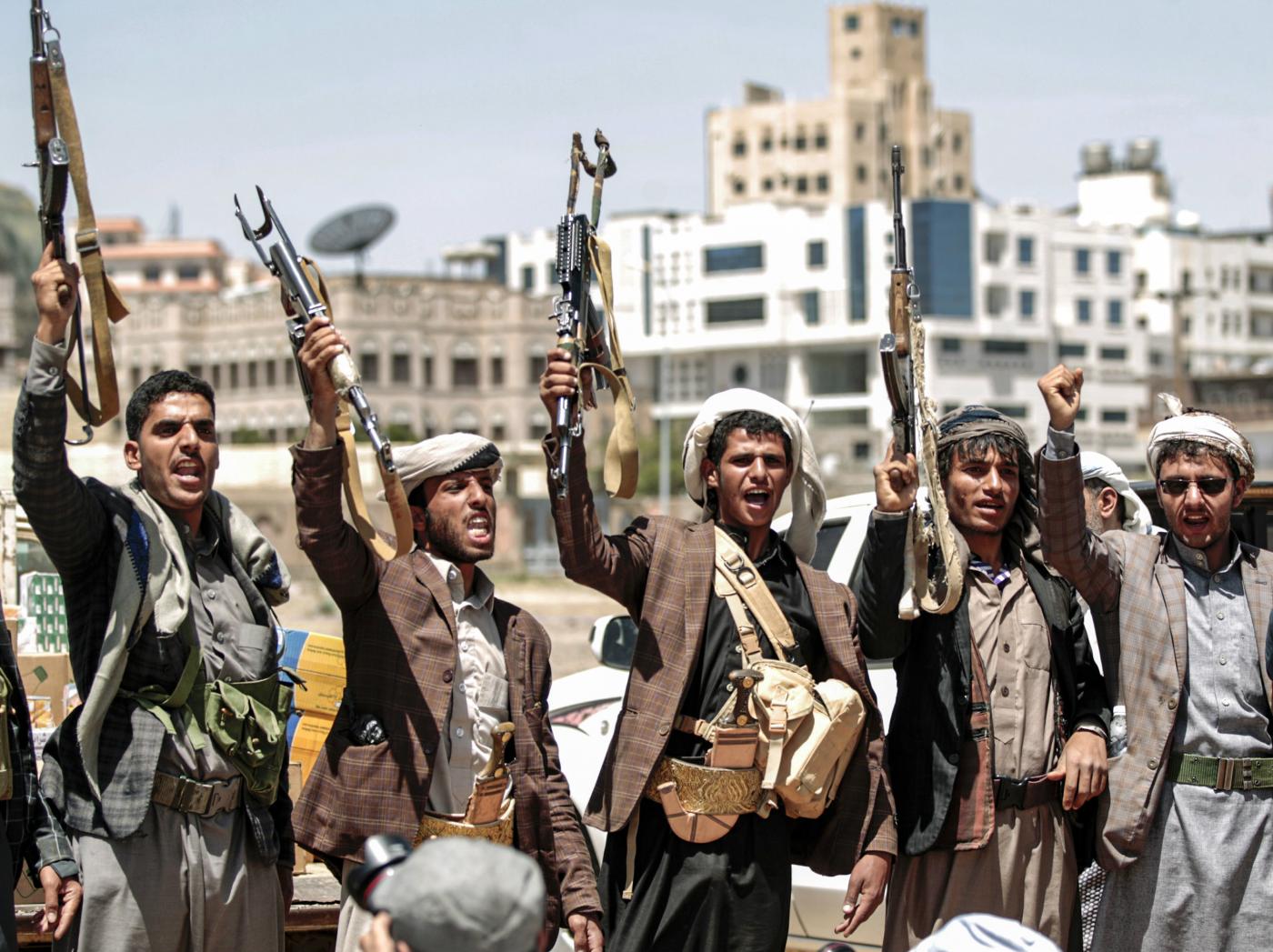 As the Yemeni army continues its advance on the strategic city of Marib, local reports claim that as of 23 September Ansarallah fighters have liberated 10 out of 14 districts in the oil-rich province.

The reports come just one day after all remaining Saudi coalition forces in the district of Al-Abdiya, just south of Marib, surrendered to the Yemeni army and popular committees.

However, local reports on 22 September indicated that forces loyal to ousted President Abdrabbuh Mansur Hadi blew up a bridge that leads into the city of Marib in order to stop the advance of the Yemeni army.

But according to statements made by Yemeni army officials, the main fighting in Yemen’s south is taking place in the province of Shabwa, another oil-rich region.

Yemeni forces are reportedly advancing on the city of Al-Jubah after liberating the cities of Ain and Bayhan.

The Yemeni army’s latest advance comes as protests across southern regions intensify against the Saudi-backed parallel government and the damage caused to the country after seven years of war.

In 2015, a Saudi-led coalition invaded Yemen in an attempt to restore Hadi’s presidency after the popular Ansarallah resistance movement took power. Since then, hundreds of thousands have been killed and millions more have been displaced.