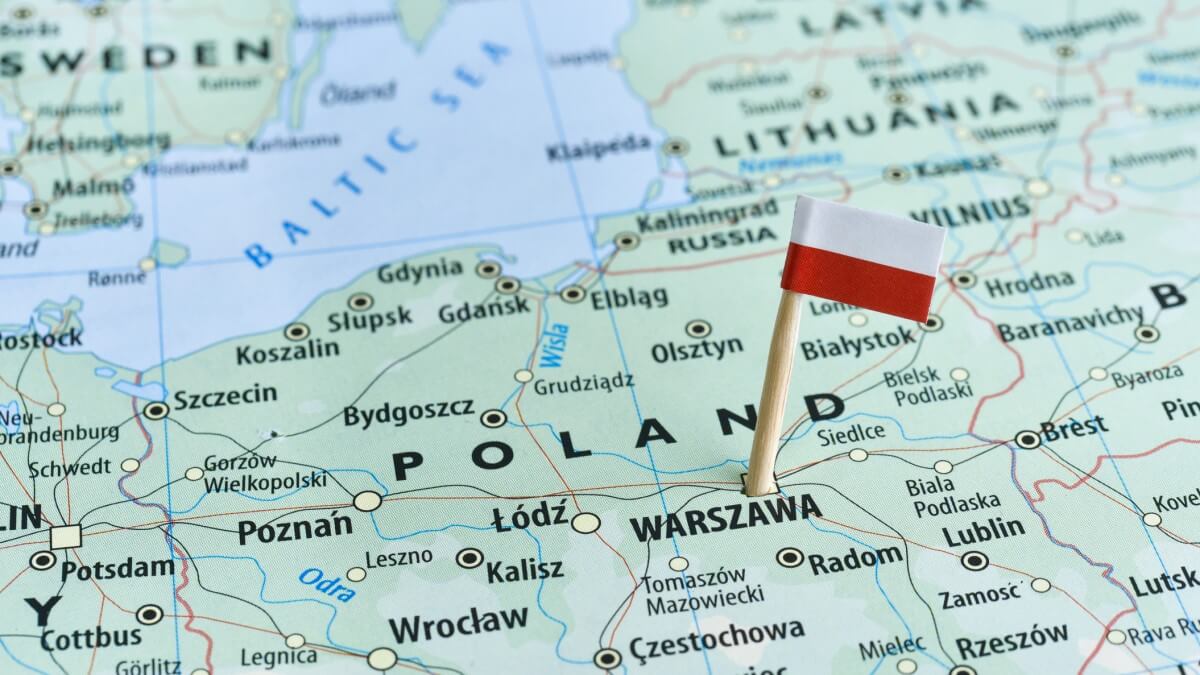 Fears of World War III are growing following the death of two people after a “Russian-made” missile hit Poland on Tuesday.

Yesterday, two Polish citizens were killed after a missile landed accidentally in the Przewodow region. Polish officials stated that the missile is Russian-made.

Polish President Andrzej Duda told reporters that so far it is unclear how the blast had occurred adding that a probe is underway.

However, US President Joe Biden denied the possibility that the missile was fired from Russia.

Russia also dismissed claims of being responsible for the missile that hit Poland on Tuesday. Moscow’s defence ministry denounced what it called “a deliberate provocation aimed at escalating the situation”.

Social media users have been widely debating the possibility of a new world war after the Poland incident. Some people used memes to express their mixed feeling if World War III starts soon. Here are some of the best memes:

Russia announced invading Ukraine on Feb. 24 following Russian President Vladimir Putin’s decision of a ‘special military operation’ in Kyiv and the recognition of Donetsk and Luhansk as independent states.

The 4am attack ‘blew up an oil depot in the settlement of Stalnoi Kon’, said regional governor governor Andrey Klychkov.

Unverified images on social media showed what appeared to be a single rupture on the side of an oil storage tank, blackened by soot.

The logo of Russia‘s state-controlled pipeline operator Transneft can be seen on the tank, which state television said was believed to be empty.  The alleged drone attack left a crater some 12 ft deep, according to one report.

What the West Gets Wrong About Qatar’s World Cup

Capitalism is causing the food crisis, not war

What Was Humanity’s First Cultural Revolution?