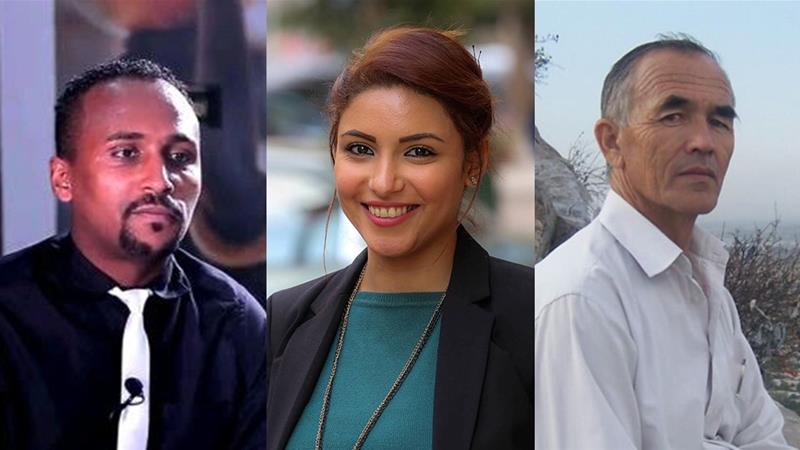 Yayesew Shimelis, Solafa Magdy and Azimjon Askarov were included on the coalition’s list for May [Al Jazeera]

News outlets and publishers call for release of all jailed reporters amid increasing threat during COVID-19 pandemic.

To mark World Press Freedom Day on Sunday, the One Free Press Coalition has called for the immediate release of all imprisoned journalists amid increasing threats to press freedom worldwide during the coronavirus pandemic.

Each month, the coalition, which comprises prominent news organisations and publishers, including Al Jazeera Media Network, brings to the public’s attention the 10 “most urgent” cases of journalists whose freedoms are being suppressed or whose cases are seeking justice.

Throughout the years, the campaign has highlighted the plight of Jamal Khashoggi, a Saudi journalist who was killed inside the kingdom’s consulate in Istanbul in 2018, as well as Mahmoud Hussein, an Al Jazeera journalist who has been held without any formal charges in Egypt since December 2016.

At least half of the journalists on the latest list published on May 1 are currently behind bars and at heightened risk of exposure to the coronavirus.

On May 11, a Kyrgyz court is scheduled to hear the final appeal in the case of the award-winning ethnic Uzbek journalist Azimjon Askarov.

The journalist had been reporting on human rights when he was arrested in 2010 on trumped-up charges that included incitement to ethnic hatred and complicity in the murder of a police officer, according to the coalition.

Askarov’s wife, Khadicha, recently wrote a letter to Kyrgyzstan’s president pleading for the journalist’s release, saying he is “absolutely innocent” and suffers from painful bone and joint inflammation. 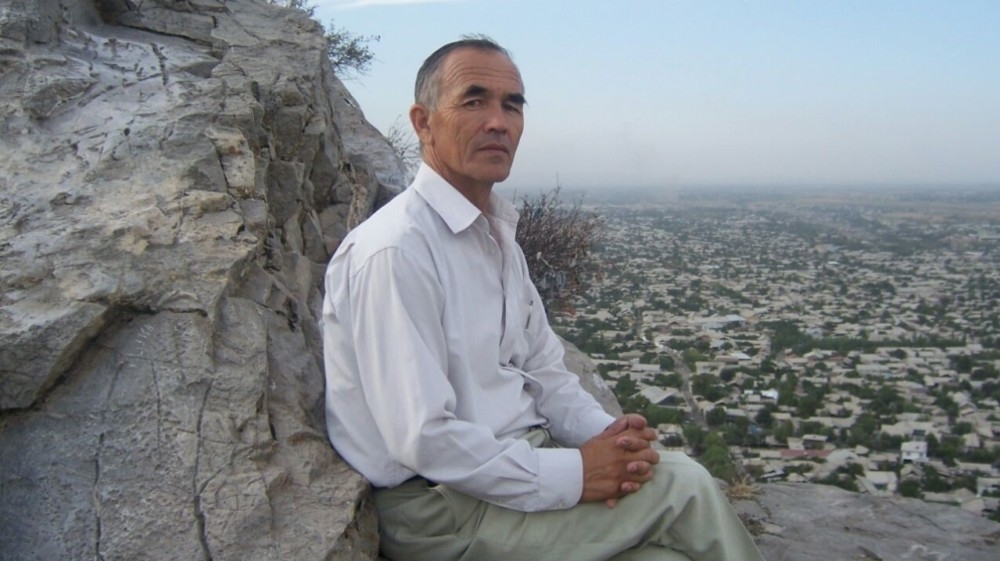 They have been held for nearly five years by the Houthis, a rebel movement at war with the internationally-recognised government that is backed by a Saudi-UAE-led military coalition.

Mahmoud al-Jaziri was moved to solitary confinement on April 8 as retaliation for an audio clip that surfaced on dissident-run media channel Bahrain Today3, according to the coalition. In the recording, he disputed reports that Bahraini authorities had taken measures to protect prisoners from the spread of the novel coronavirus.

The overcrowding of Egyptian prisons, such as the one in al-Qanater housing Solafa Magdy, and inhumane conditions threaten to turn detention places into coronavirus clusters.

Magdy, a freelance multimedia journalist, and her husband have been jailed since November 2019 on charges of “membership of a banned group” and “spreading false news”.

She has endured medical neglect and even declined treatment for fear of contracting an infection in the facility’s unhygienic hospital, the coalition said. 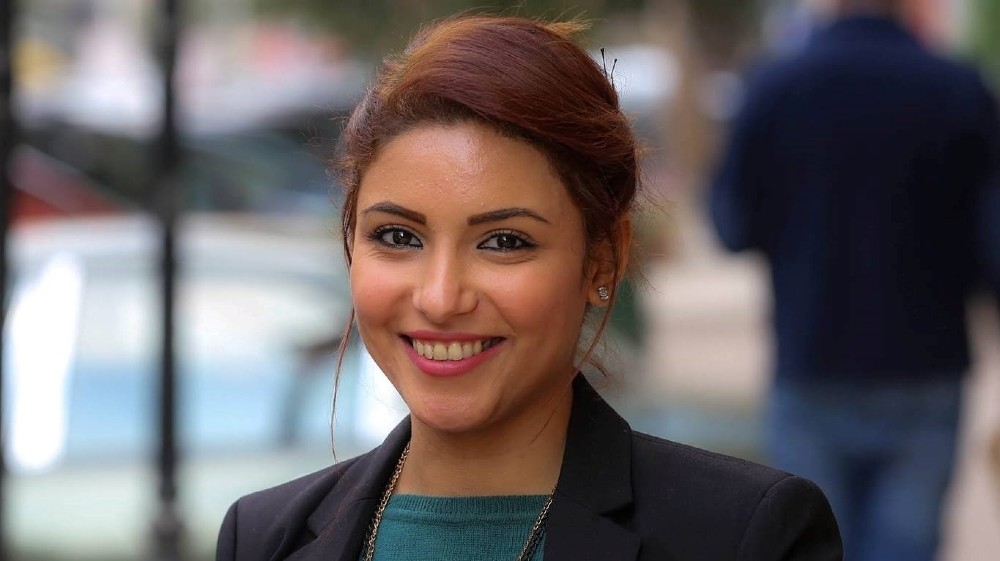 Solafa Magdy has been jailed since November 2019 on charges of ‘membership of a banned group’ and ‘spreading false news’ [File: Courtesy Magdy family]

Venezuelan freelance journalist Darvinson Rojas spent 13 days in police custody after officers showed up at his home claiming to be conducting a test for the new coronavirus. According to the coalition, the police violently arrested him and later interrogated him about sources of his reporting on the pandemic.

According to local press freedom organisation Espacio Publico, Rojas was secretly presented before a judge on March 22 and charged under the controversial “Anti-Hate Law” with incitement to hate and instigate. Rojas was denied the right to his private lawyer, instead represented by a court-appointed public defender.

Two days later, he was in pretrial detention where he remained for 15 months before being sentenced on March 9 to 10 years in prison on charges of “abusing his position and power while on duty” as a reporter.

Previously, he had served two years in prison for blog posts that were critical of the Communist Party. 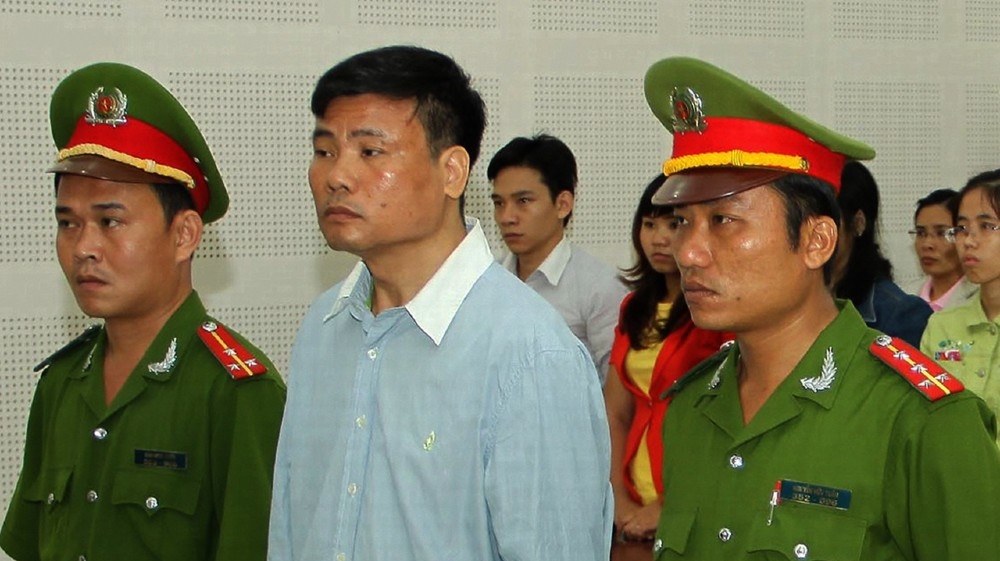 Chechnya leader Ramzan Kadyrov called that “nonsense” and accused the Federal Security Service for not silencing her, the coalition said. It added that Milashina sought protection from the Investigative Committee of Russia and the prosecutor general’s office but did not receive any response. The journalist has told The Committee to Protect Journalists (CPJ) by phone she is “really afraid, as Kadyrov’s threats are really serious”, according to the coalition.

Six journalists who covered Chechnya have been murdered in Russia since 1992.

The CEO, owner and editor-in-chief of Jang Media Group, Mir Shakil-ur-Rahman, was arrested on March 12 over a case involving allegations that he illegally acquired land in 1986.

The next day, the Pakistan Electronic Media Regulatory Authority ordered cable distributors throughout the country to stop transmitting Geo TV, which is owned by Jang Media Group and is the nation’s largest television news channel, or move its broadcasts to a harder-to-find channel. Geo TV has criticised the government’s coronavirus preparations.

Shakil-ur-Rahman was denied bail on April 7, even though no charges have been filed against him, 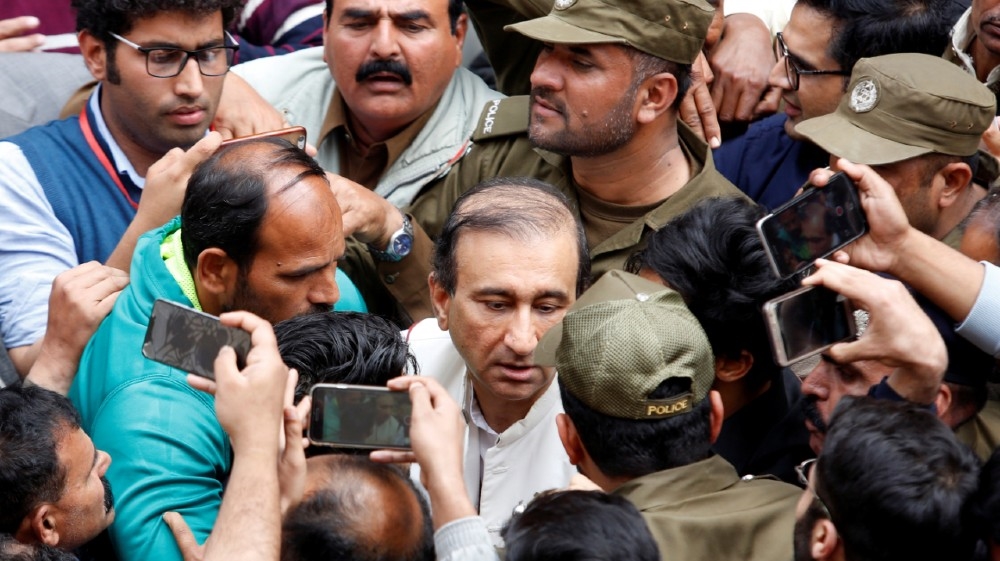 On March 26, journalist Yayesew Shimelis published on Facebook and YouTube a report about the new coronavirus which Ethiopia’s Ministry of Health condemned as false. Yayesew told a friend he feared government retaliation, and the next day was arrested at a relative’s home, according to the coalition.

On three occasions from April 15-21, police failed to respect court orders to release Yayesew, instead introducing new allegations against him, the coalition said. He was eventually released on bail until a May 15 hearing on charges of distributing disinformation, punishable with up to three years in prison or a fine of up to $3,000 under a recently-enacted law. 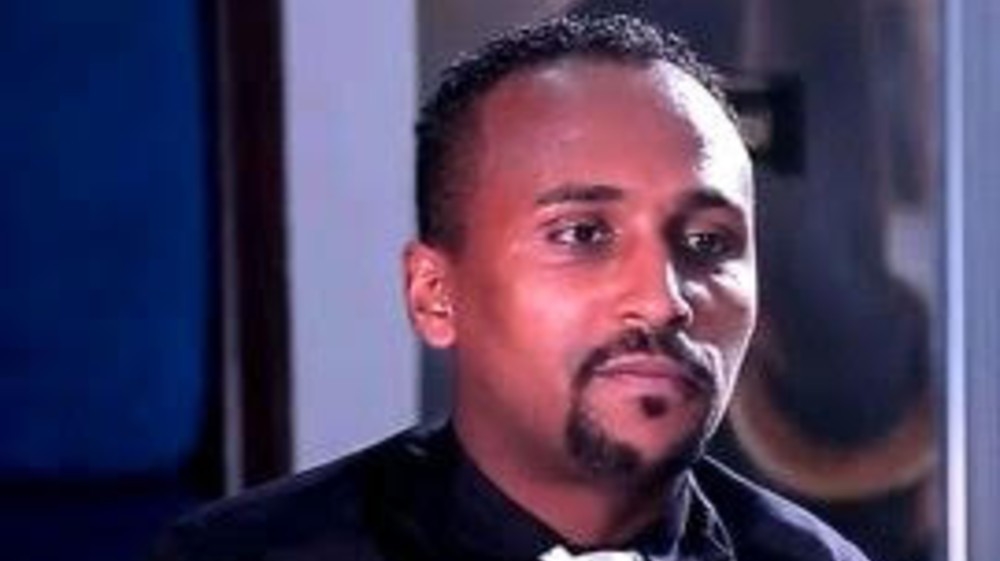 Yayesew Shimelis was released on bail until a May 15 hearing on charges of distributing disinformation after police failed to respect court orders to release for three times [File: Courtesy Ethio Forum Productions]

Saudi Arabia imprisoned 26 journalists in 2019, according to the CPJ, and has yet to deliver justice in the killing of Jamal Khashoggi, a columnist for The Washington Post, inside the kingdom’s consulate in the Turkish city of Istanbul.

Findings from the US and UN point to an “extrajudicial killing” involving the Saudi crown prince and demand an independent criminal investigation. The crown prince denies involvement.

On March 25, Turkey indicted 20 Saudi nationals on charges of murder and incitement linked to the October 2, 2018, murder.