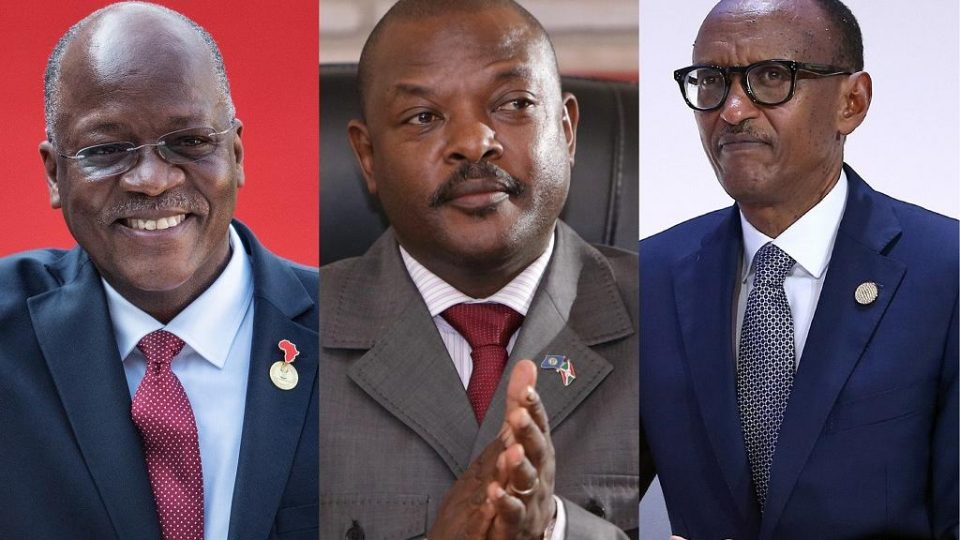 Rwanda’s president on Thursday reiterated his commitment to walk away from the presidency when the current term he is serving expires in 2024.

Kagame and Uganda’s president Yoweri Museveni are among the continent’s longest serving presidents, having been in office for 20 years and 34 years respectively.

Rwanda, who was reportedly addressing the 17th Annual National Dialogue said he was not interested in seeking a fourth term, adding that he wished to be replaced by a female president.

‘‘My wish is that one day, a woman takes up this position that you gave me,’‘ Kagame told delegates.

The 62-year old had earlier told a summit in Doha, Qatar that he is not likely to run for office in 2024.

Earlier this month, Tanzania’s Magufuli pledged to respect the constitution that stipulates a two-term limit for the office of president.

‘‘I have been insisting that I will respect the constitution and laws governing the country after completing my term in office,’‘ Magufuli said while launching a water project in the Geita region.

Magufuli said he is determined to discourage Tanzanians from harbouring such thoughts, arguing that all 55 million Tanzanians have the ability to lead the country, with the help of God.

Burundi’s Nkurunziza also restated his position on seeking another term in office, saying he will not contest next year’s elections.

The 55-year old told journalists he would hold another press conference “before handing power to our successor’‘, having also told security forces that it was the last time he would give them his holiday wishes as Burundi’s leader.

His insistence on running again in 2015 led to deadly political turmoil and allegations by human rights groups of widespread abuses.