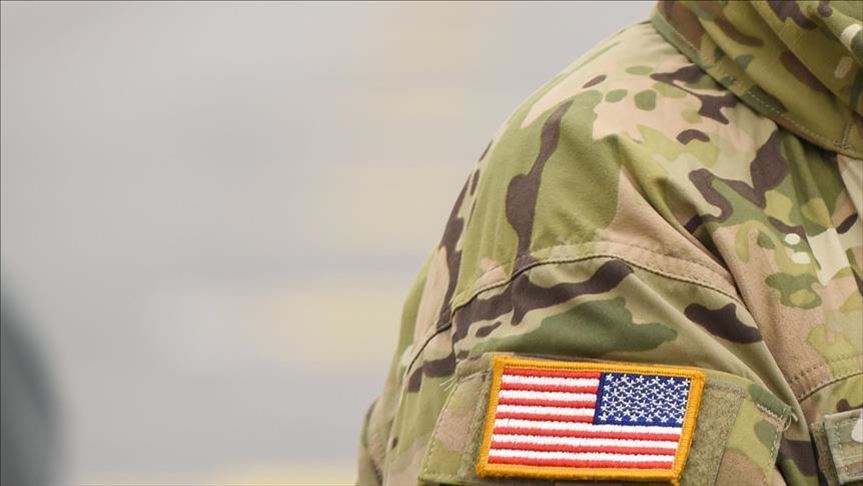 On October 13, President Trump reportedly told senior advisers to formulate plans to withdraw U.S. troops from Somalia. If carried out, this could signal the end of 27 years of on-and-off involvement by the United States in Somalia’s wars.

Critics of the possible withdrawal are already warning that the removal of the roughly 800 American troops serving there will embolden the Somalia-based terrorist group, al-Shabaab, and put the United States at risk. But the reality is that America’s presence and the recent escalation of drone attacks in Somalia have had little material impact on al-Shabaab’s ability to operate there.

The United States and other nations have spent billions of dollars in Somalia over the last two decades, and thousands of African Union Mission in Somalia (AMISOM) troops have been deployed to combat al-Shabaab. Despite the military intervention and expenditures, the group has not only endured, but it is now more capable than ever. It is a cancer that U.S. foreign policy in Somalia has helped metastasize.

In his July 4, 1821 address, then-Secretary of State John Quincy Adams warned his countrymen about the United States adopting a foreign policy that seeks to go abroad, “in search of monsters to destroy.” A corollary might be that this search also risks creating the monsters who it can then seek to destroy.

This is the case in Somalia. Washington’s 1991 intervention in Somalia under the auspices of the U.N. acted as an initial catalyst for the rise of jihadist groups in Somalia. This is not to say that individuals with these beliefs were not already present. They were. However, the presence of American troops and the aftermath of the 1993 Battle of Mogadishu, popularized by the book and film “Black Hawk Down,” helped fuel the rise of jihadist groups across the region.

The battle, which resulted in 19 Americans killed and as many as 500 dead Somalis, demonstrated two things: the U.S. military, even its elite units, is not invulnerable, and these kinds of attacks can shift policies. The United States ended its mission in Somalia six months later.

After this failure, Somalia continued its disintegration into warring fiefdoms controlled by shifting alliances of clan-based warlords. In 2006, after years of varying degrees of anarchy, the Islamic Courts Union began to consolidate control over parts of Somalia. The ICU was an indigenous organization that developed as a response to the lawlessness and arbitrariness of the clan-based militias. Somalis supported the ICU because it restored a semblance of law and order. While the ICU was an Islamist organization, its members largely eschewed militant Salafi ideologies until Ethiopia, with the backing of the United States, invaded Somalia in 2006.

The invasion by predominantly Christian Ethiopia, a historic enemy of Somalia, radicalized much of the ICU’s membership, the youth militia of which went on to form al-Shabaab. Without the 2006 invasion, for which the United States gave its approval, it is questionable whether al-Shabaab would exist, at least in its present form.

Fourteen years and billions of dollars later, the United States and allied forces are still fighting al-Shabaab. The al-Qaida linked group no longer holds as much territory as it once did, but this is due to a shift in its strategy. Like all terrorist and guerrilla groups, al-Shabaab must evolve if it is to survive. The group no longer focuses on overtly controlling territory. This makes its fighters and leadership vulnerable to attack from AMISOM forces, but most particularly to U.S. air and drone strikes.

Al-Shabaab also operates parallel taxing and justice systems that are more predictable than those run by the Somali government. Somalis seek out al-Shabaab-run courts because they are perceived to be less corrupt and more efficient than those run by the state. None of this is to say that al-Shabaab is not a brutal terrorist group. It is. It has brought untold misery to thousands of Somalis and throughout the region, including Kenya. However, al-Shabaab does compete well with a government that is one of the most corrupt in the world.

While withdrawing what is a small number of U.S. troops from Somalia will have little impact on al-Shabaab, it might force the government of Somalia to step up its efforts to combat corruption and terrorism. The United States, and the larger Turkish presence, as well as AMISOM and various U.N. agencies, enable a culture of corruption by continuing to pour billions into Somalia, much of which is siphoned off by government officials and al-Shabaab operatives. At the same time, the presence of foreign forces in Somalia aids al-Shabaab’s narratives about defending the country from foreign invaders while providing a crutch for the Somali military.

One need only look north toward the unrecognized Republic of Somaliland to see alternatives to how governments can combat groups like al-Shabaab. Somaliland declared its independence from Somalia in 1991. Since then, Somaliland, with little international aid, has become a bastion of stability in the Horn of Africa. While there is corruption, it is limited. Somaliland has never had to grapple with a massive influx of money, foreign troops, and advisers. By necessity, the people there have developed their own specific ways of dealing with almost all the issues they face, including al-Shabaab.

The key to Somaliland’s success is the efficacy of its government. To combat al-Shabaab, it relies on community buy-in which in turn relies on trust in the government. Communities police themselves. They work with the country’s intelligence service, its police, and military to prevent the militants’ operatives from establishing a presence in their communities. Contrast this low or no-cost approach with the billions spent fighting al-Shabaab in Somalia.

Even if Trump wins, it is unlikely that Washington will end its involvement in Somalia. This is despite the fact that al-Shabaab poses no real threat to the U.S. homeland. A chorus of analysts within and outside of government will sound the predictable warnings about what will happen if America withdraws. Yet this ignores the fact that groups like al-Shabaab feed on the antipathy that the presence of foreign troops inspire just as endless streams of financial and military aid corrupt and deform immature governments.

Every prospective military adventure should be examined for not only what monsters it might slay but for what monsters it might create. If such an approach had been adopted in the lead up to the so-called “war on terror,” the world might not have had to grapple with the likes of ISIS or al-Shabaab, or many other terrorist groups that their interventions have spawned.

Before it’s here, it’s on the Responsible Statecraft

Cyril Ramaphosa slammed for his silence regarding Nigeria unrest