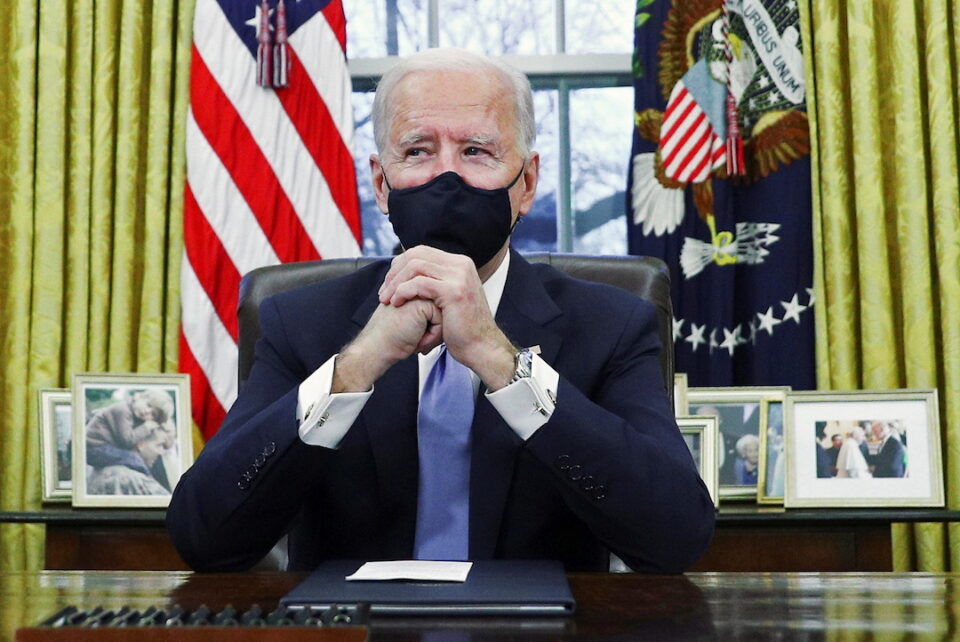 President Biden’s administration has promised to reset its foreign policy by re-engaging with its partners in democracy around the globe. One of the immediate tests for the administration in Africa is how to respond to the growing trouble in the restive region of the Horn of Africa. Ethiopia is at war with itself; Sudan faces daunting challenges of transition to democracy; South Sudan is heading for full-blown civil war; and Somalia is in unending war against terror. The security and humanitarian costs of failing to respond adequately to these crises are disastrous to the region and the continent.

The sad state of affairs in the Horn of Africa, and the absence of meaningful and creative ways of responding to the humanitarian and security crises, raise concerns about the future of the region and the readiness of the U.S. to navigate the complex geopolitical and potentially volatile interconnected region of the Horn and Red Sea.

Yet, the United States has the opportunity to reframe the policy and re-engage effectively with the region. The administration should move away from past policy of containment and favoring leaders instead of functioning democratic institutions. The U.S. needs to embrace a bold multilateral strategy for orderly democratic reforms to ensure good governance, respect for human rights, and enforcement of rule of law and accountability.

The United States and the region have a lot to gain if the Biden administration changes course. At the moment, there is too much discussion on who should be appointed to lead the efforts of implementing the policy in the region, and very little focus on how to understand the crisis. The idea of appointing a special envoy for the Horn of Africa is desirable, but it shouldn’t be treated as a panacea to resolve the crisis in the absence of a robust and cohesive strategy informed by a deep sense of history and politics of the region.

Since the Cold War era, U.S. policy toward the region has been predicated on the assumption that the region is vital for U.S. national security interests and that, consequently, the political crises of the region must be viewed through the prism of security instead of political and economic development. It focused on state-building — in particular the security apparatus of states, which are led by autocrats — at the expense of cultivating transformative institutional development and energizing forces of democracy. The entanglement of cultural and political history, the complex socioeconomic formations, and the competing ethnic and regional actors and visions in the region have been given less attention in the process of conceiving strategies and policies.

The outcome of this is the consolidation of authoritarian regimes, the retreat of a democratic culture of respect and tolerance, and the proliferation of a culture of impunity and corruption in the Horn of Africa.

The trouble with the transition to inclusive democracy in Sudan, Ethiopia, South Sudan and Somalia cannot be divorced from the political history of these countries. Indeed, some critical historical and policy questions must be asked to disentangle the underpinnings of the troubled countries — for example, how these states were formed and developed historically, and how different ethnic and regional groups have positioned themselves in relation to the central government, and what the U.S. needs to do to reconcile between the legitimate concerns of ethnic and regional groups and its desire for stable democratic governments that can protect the U.S. national security interests in the region.

More importantly, there is an urgent need to recognize the broader context of the crisis. Old ideas are obsolete and do not offer an accurate depiction of the magnitude of the current crisis. Since the 1990s, the region has transformed itself in response to the collapse of the Soviet Union, the rise of ethnic nationalism and the politics of identity, and a globalized world economy. In addition, the region’s geopolitics and geoeconomics have become connected to the Middle East and Asia. In turn, new social and political forces, in particular the younger generation, have emerged to aspire for the betterment of their lives in new democratic political arrangements.

Regional and international institutions have failed to grasp these changing dynamics and the significance for political and economic development. Thus, the Biden administration must go beyond expressing its commitment to working closely with institutions such as the African Union and the United Nations, but also question how these institutions may have perpetuated the crises in South Sudan and Ethiopia. No doubt, their failure to lead in both countries has contributed adversely to the continuation of status quo, the weakening of civil society, the suppression of political dissent, the persistence of a culture of impunity. Thus, the U.S. should use its leverage, in collaboration with its partners, to pressure these institutions to abide by their commitments to advance human rights and good governance, hold accountable those who committed war crimes and crimes against humanity, and ensure peace and security in the region.

The Horn of Africa still matters to the U.S. overall strategy of leading by the example of its values of democracy and human rights. The Biden administration has the opportunity to embrace a transformative strategy to enable the creative energies of a young generation, who constitute the majority of the population, for the sake of inclusive political and economic development in the region.

Amir Idris is a professor and chair of the Department of African and African American Studies at Fordham University, New York