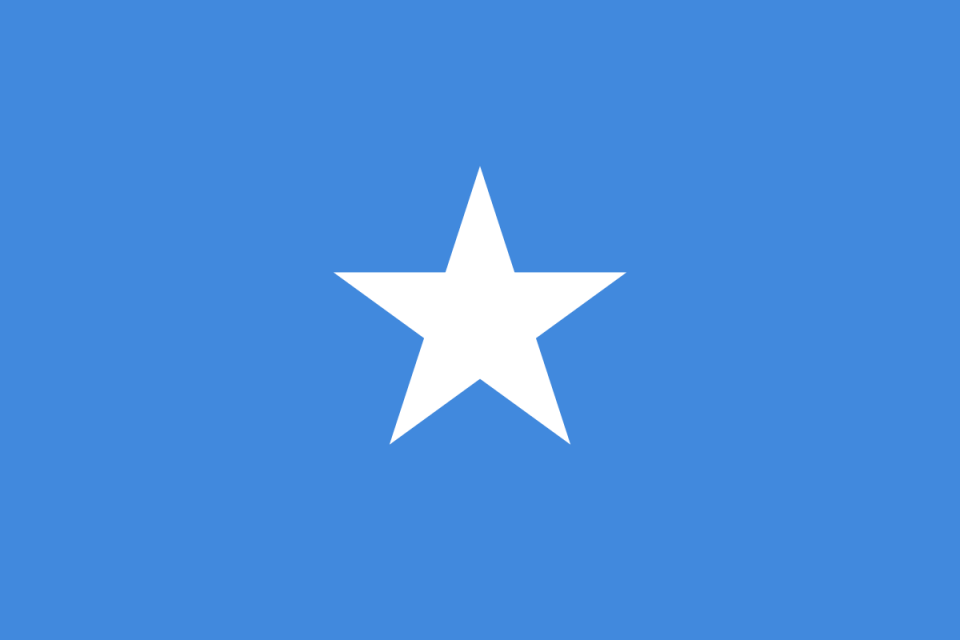 In the 19th century, my homeland was carved up by imperialists. Now that’s in danger of happening all over again

On March 14, the conservative Heritage Foundation played host to the president of Somaliland, a breakaway region of Somalia “whose self-declared independence … is not internationally recognized,” in the words of a Freedom House report. Three days later, three U.S. senators, Jim Risch, R-Idaho, Chris Van Hollen, D-Md., and Mike Rounds, R-S.D., introduced a bill titled the Somaliland Partnership Act. Their bill paints a rosy picture of Somaliland and calls for much closer U.S. engagement with it. This bill relies on a combination of faulty and incomplete information. (The Freedom House report cited above says that Somaliland “has seen a consistent erosion of political rights and civic space,” with minority clans subject to “political and economic marginalization” and a serious social problem of violence against women.) More concerning, however, is that if this bill is passed it will take Somalia, a poor country already mired in much turmoil, down an even more perilous path.In a nutshell, a partnership with the U.S., as envisioned in this legislation, would provide Somaliland with the financial and military wherewithal it needs to make separation from Somalia a fait accompli. It would also lend Somaliland a mantle of legitimacy. The persistent claim by the leaders of Somaliland that it is a de facto country in full control of its “territory” is not true: The two communities through whose territory the presumed border of separation runs are staunchly against Somaliland’s secession. Without the consent of these two communities (the Warsengeli and Dhulbahante tribes), Somaliland’s secession cannot be a reality on the ground, as Risch’s bill claims it already is. And since no consent is forthcoming from these two communities, violence and conquest are Somaliland’s only option. Why would the U.S. involve itself in such a combustible mix?The answer is given here: “Recognizing Somaliland’s independence would enable the U.S. to hedge against further deterioration of its position in Djibouti, which is under Chinese sway,” writes Joshua Meservey of the Heritage Foundation. Similarly, Risch’s rationale for his bill stresses the importance of Somaliland’s “geographic location in the Horn of Africa and next to the Gulf of Aden.” So the Heritage Foundation and several U.S. senators have decided to bypass Somalia’s legal authority and deal with a secessionist entity, without regard to what might follow, for what they perceive as America’s strategic interests.To me, this seems a flashback to a series of decades-long events related to me, as a child, by my father and other elders of my family. I grew up in a house steeped in the history of the conflict with Britain as it barged into our land and ruled our people. I am a great-grandson of Sultan Muhammad Mahmud Ali (nicknamed Awl), the sultan of the Warsangeli tribe, who in 1886 entered into a “protection treaty” with the British government, one of six such treaties with Somali tribes that formed what was called the Somaliland British Protectorate, which existed until 1960.

In colonial days, foreign men drew lines on paper to divide the Somali people without their knowledge. Thanks to conservatives in Washington, today it’s happening again.

Back then, foreign men drew lines on paper to divide Somalis without their knowledge. Today, men in Washington — and they are once again almost all men — are working to decide the fate of Somalis as one aspect of global competition with China. Those like Risch and the Heritage Foundation are throwbacks to colonial times, hellbent on reordering Africa as they see fit. For them, Somalia is fair game, a guinea pig, something to be altered with the stroke of a pen. If their intentions were sincere, they would be interested in talking to all sides of this particular conflict and they would not have so smugly ignored the government of the Federal Republic of Somalia. It is no secret that government is frail and unstable, but that is not a good reason for undermining it still further.

In American right-wingers eager to exert power in the Horn of Africa, President Muse Bihi Abdi of Somaliland has finally found dancing partners in his quest to open a wound that healed long ago. The border he wants to revive in order to secede from Somalia carries a history of humiliation and pain, not suffered by him or his tribe but rather by the tribes in the east of what he now likes to call Somaliland.

When the original Somaliland protectorate voluntarily united with Somalia in 1960 and the colonial border between them was erased, it was a great moment. Communities torn apart for decades were finally free to move and mix in the vast land of our ancestors. It is that very border that Bihi and his allies now want to revive, with the comforting knowledge that neither they nor their tribesmen will feel the knife’s edge of separation if things go their way. Neither Risch nor the Heritage Foundation has ever spoken to those whose lives or families would once again be torn asunder. In the tradition of long-ago colonial administrators, they are scribbling words on paper in cozy offices thousands of miles away from the people whose fate they are deciding.

Somaliland’s narrative of independence is based on a deceptive mix of truths, half-truths and outright lies that it has been unable to sell to the Somali people, the African Union or anyone else in the world except — again, for political reasons — the would-be independent island of Taiwan. It’s no wonder that Bihi has found a receptive ear and a helping hand in the Heritage Foundation, known for climate-change denialism, efforts to suppress the votes of minorities in the U.S., and fueling the moral panic over “critical race theory.” It is deeply unfortunate to see the self-described leaders of Somaliland seeking validation from forces in the United States aligned with a racist and neocolonialist agenda. But there’s not much room for pity when the fate of so many poor Somalis hangs in the balance. There’s only room for good people to stand up and tell the American right: Hands off Somalia.

Mohamoud Gaildon is a Somali-American medical physicist. He has worked in a number of major hospitals including Memorial Sloan-Kettering, Beth Israel and Mount Sinai in New York City. He is now a senior medical physicist at St. Francis Medical Center in Peoria, Illinois, and is also the author of a novel, “The Yibir of Las Burgabo.”