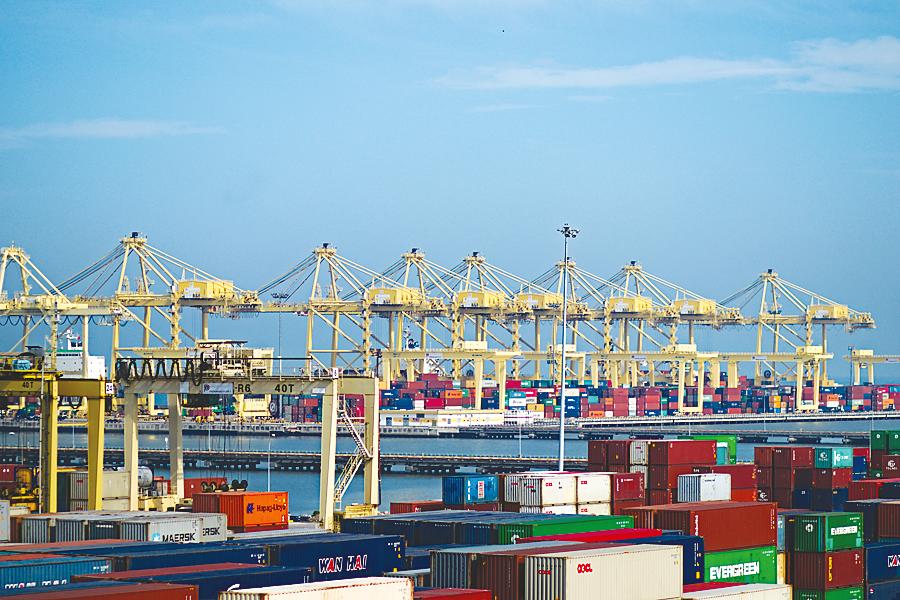 The prolonged conflict in Ethiopia is estimated to create a budget gap of USD 70.7 million to USD 91 million on Djibouti’s economy in 2022, under the best case and worst-case scenarios, respectively. Domestic revenue fell by 18.7 percent, and the budget deficit ratio to the GDP reached 3.5percent, from the 1.6 percent registered in 2021.

According to an Economic Monitor by the World Bank on Djibouti, the budget gap for 2023 is also projected to reach between USD 51.1 million to USD 72 million, under the base case and worst case scenarios.

Under the best case scenario, GDP growth is projected to ease to 4.3 percent in 2022, from the 5.1 percent registered in 2021, following Ethiopia’s economic slowdown, which is expected to reduce demand for Djibouti’s transport and logistics.

The current account deficit is projected to deteriorate to 4.4 percent in 2022 from the one percent witnessed in 2021. This is driven by lower than expected demand for logistics and transport services from Ethiopia and continued disruptions of the Global maritime transport logistics.

Under the worst case scenario, with further contraction in Ethiopia’s demand, the current account deficit is expected to widen to 7.1 percent of the GDP in 2022 and 8.8 percent in 2023.

However, import activities dropped as the GDP expansion shrunk from 6.1 percent in 2020 to 2.3 percent in 2021, according to the World Bank. Ethiopia’s GDP contraction, which is caused by the war in northern Ethiopia and a forex crunch, is expected to ease at 4.3 percent by 2022.

Djibouti’s economic rebound from the pandemic was also dampened by a fall in Ethiopia’s demand for logistics during the second half of 2021.

The report stated that the cumulative volume of merchandise processed at the entrance to Djibouti’s ports for Ethiopia’s demand, which had been rebounding from the fourth quarter of 2020 to the second quarter of 2021, declined precipitously in the third quarter of 2021, reflecting the spillover of the Ethiopian conflict.

Should the worst-case scenario materialize, the World Bank recommended the Djiboutian government to engage with its bilateral creditors, to negotiate further debt restructurings, and ease debt service and reduce liquidity pressures.

If the conflict in northern Ethiopia wraps up peacefully and economic reconstruction activities resume, Djibouti is projected to witness the best case scenario, beginning from the second half of 2022. The worst case scenario projects the conflict continues to December 2022.

Why is the American right waging a stealth neocolonial assault on Somalia?