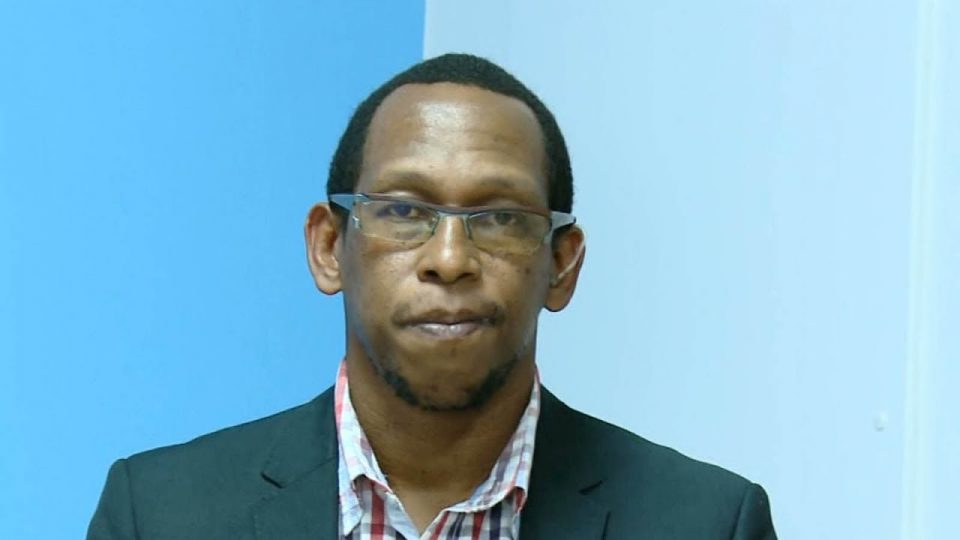 Does the situation in the United States over the last few weeks qualify as a humanitarian crisis? 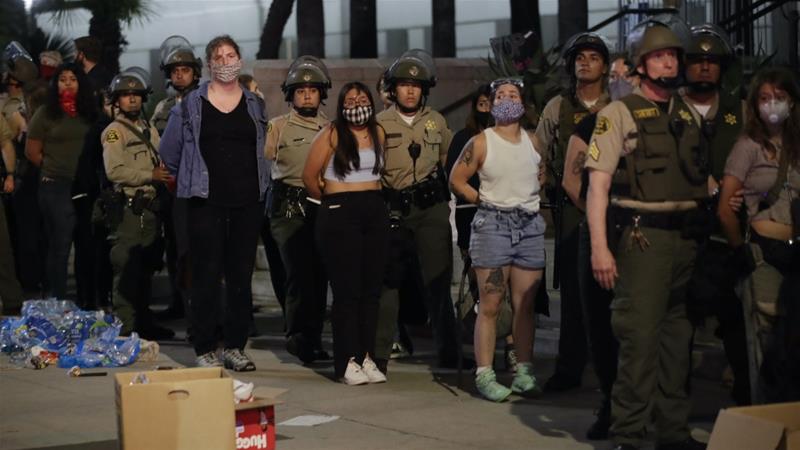 By the end of April this year in one of the countries hardest-hit by COVID-19, an oil-rich nation of some 300 million people including a large Muslim population, more than one in five households did not have enough to eat. Even prior to the pandemic, the situation had been dire with nearly 14 percent of the population dependent on food aid, one in every six children not having consistent access to food and nearly a million suffering from chronic malnutrition. The situation is today complicated not just by disease which has claimed tens of thousands of lives but also by tribally driven, political unrest and fears of bloodshed should the results of the fast-approaching November presidential elections be disputed. Following violent clashes between protesters and police as well as reports of looting, the military has been called out into the streets to preserve order. Journalists have been especially targeted by authorities in the crackdown and thousands of demonstrators across the country have been arrested. The political unrest also appears to have been inflamed by the fact that the pandemic has mostly devastated historically poor and marginalised communities including ethnic minorities and immigrants.

What does a humanitarian crisis look like? What sorts of images does the phrase call forth? The Humanitarian Coalition, a grouping of Canadian aid agencies, defines a humanitarian emergency as “an event or series of events that represents a critical threat to the health, safety, security or wellbeing of a community or other large group of people, usually over a wide area”. It goes on to point out that humanitarian emergencies arise when man-made or natural disasters affect poor and vulnerable populations – such as children, the poor, and immigrants or refugees – who are unable to fend for themselves. By this definition, would you say the situation in the United States over the last few weeks described above qualifies?

It can be a bit disconcerting to think about how humanitarian crises around the world are reported on and the stereotypes embedded in the language that is used. When events happen in certain parts of the world, the media is apt to use particularly colourful descriptions and adjectives – you rarely hear the United Kingdom described as an oil-rich, island nation presided over by an ageing monarch – as well as more vivid imagery – just compare the published photographs of COVID-19 in Europe and the US with those of the 2014 Ebola crisis in West Africa. This is partly because journalists, especially that anachronistic breed – the foreign correspondent – are stuck in a bygone age. Many still produce reports utilising tropes that exoticise parts of the world and that are aimed at “home” audiences but which will be published online and seen by people across the world, including their subjects. This generates unnecessary dissonances and controversies.

But the descriptions also reflect a less innocent attribute of the current world order – that it is based on and perpetuates a racist international hierarchy with white Europe (and her diaspora in North America and Australia) at the top and Black Africa at the bottom. In this telling, the “developed” nations of the “global north” are the custodians of wealth and civilisation and the “global south” is the site of poverty, natural maladies and crises. It is the humanitarian duty, so the story goes, of the enlightened West to help out her less fortunate neighbours who are cursed by incompetent and kleptocratic governance as well as a proclivity to have too many babies.

This framing is also evident in how the media reports other stories. For example, when authoritarian presidents in the developing countries appoint close relatives with no experience to senior government positions, use their offices to enrich themselves and their cronies, use police forces to clobber peaceful protesters and meddle with voter registration to prevent opposition supporters from casting their ballots, they are normally called out for what they are: Brutal, nepotistic, corrupt, power-hungry regimes. When it happens in the US, much softer language is employed. Elections, for example, may be interfered with or voting suppressed, but are not actually rigged or stolen. Nepotistic, corrupt and brutal are not constant adjectives that are welded to descriptions of the Trump administration (which is also almost never referred to using the evil-sounding descriptor, “regime”).

Portraying the world like this has real-life consequences. It allows both audiences and policymakers to construct an alternate reality where the globe is divided between honest, hardworking and benevolent whites on the one hand, and lazy, incompetent, poverty-stricken Black people on the other. It reinforces the pattern identified by Elizabeth Minnich, as related by Peggy McIntosh in her 1990 article, White Privilege: Unpacking the Invisible Knapsack: “Whites are taught to think of their lives as morally neutral, normative, and average, and also ideal, so that when we work to benefit others, this is seen as work which will allow ‘them’ to be more like ‘us’.”

This is reflected in the global discourse in the preference for morally neutral terms like “developed” and “under-developed” which hide the reality of systemic and relentless extraction and impoverishment. This world view has no room for inconvenient facts like the continuing legacy of the slave trade and colonialism as well as that Africa is actually a net creditor to the rest of the world – a 2014 analysis of 39 African countries found that what had been extracted from them between 1970 and 2010 and parked offshore was more than four times as much as they owed in external debt, and nearly equal to what they had received in foreign direct investment and aid combined.

It also drives what American author Teju Cole called the White Savior Industrial Complex, which prioritises “having a big emotional experience that validates privilege” above justice and addressing the racist systems of oppression and extraction that buttress that privilege at the cost of immiserating a large proportion of the globe.

Beyond that, it prevents would-be white saviours from recognising similar problems in their own society: The homeless and hungry on their doorsteps and the failing systems that produce incompetent, unaccountable and despotic populists like Trump. According to the Suffering in Silence report produced annually by CARE International, nine of the 10 most under-reported humanitarian crises of 2019 were happening in Africa, the sole exception being North Korea’s malnutrition calamity. It cites the European Commission’s definition of forgotten humanitarian crises as those that “receive insufficient international aid and attention, notably in terms of media coverage”. But by these measures, does the situation in the US not qualify as one?

Using consistent language when reporting on humanitarian crises is critical to helping audiences recognise them wherever they occur in the world, and especially in their own backyards. Charity, after all, is meant to begin at home.

The article first appeared on Aljazeera

Death of a politician: Of course, I mean Macron