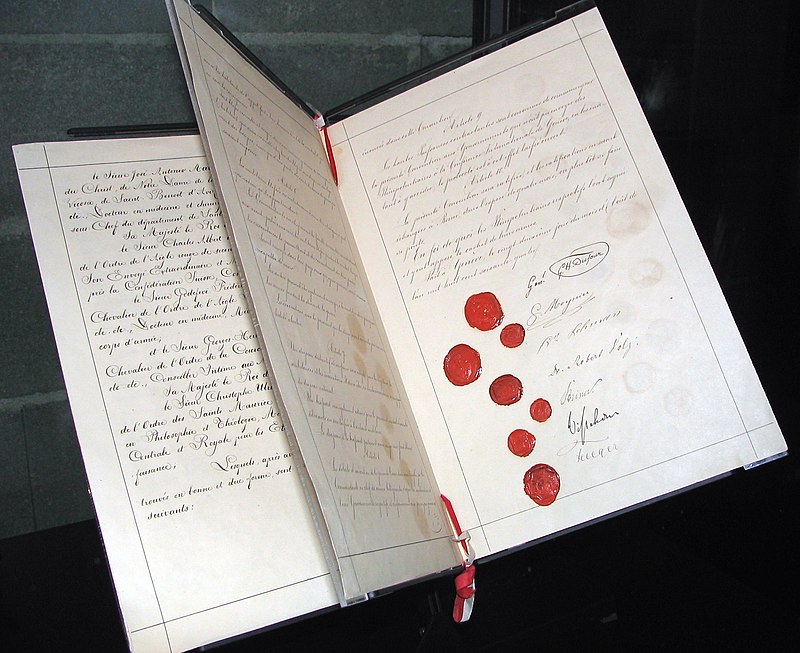 It is nearly impossible to get every country in the world to agree on anything at all. But in 1949, the world decided to regulate the very act most fundamental to the birth of the nation-state: war.  After witnessing the atrocities of World War II, all of the countries in the world came together to sign four Geneva Conventions, the core documents of the modern law of war. In doing so, they unanimously decided that the worst atrocities of World War II could never happen again. And yet seventy-two years later, a U.S. president would laugh in the face of those laws. President Donald Trump’s contempt for the law of war has damaged U.S. national security by harming our relationships with our allies and partners and also by undermining the honor of our military.  President-elect Joe Biden must take an immediate stand to ensure U.S. adherence to the law of war and rebuild the trust of our allies and partners. The legitimacy of U.S. military actions around the world is at stake.

President Trump has made no secret of his contempt for the law of war.  In October 2019, when considering a pardon for Army Special Forces Major Matthew Golsteyn, He proudly tweeted, “We train our boys to be killing machines, then prosecute them when they kill!” The next month, Trump pardoned Golsteyn, who had brazenly admitted to killing an unarmed civilian in Iraq. Trump also pardoned Lt. Clint Lorance, who had been convicted of ordering his soldiers to open fire on unarmed Afghan civilians in 2012; Lt. Michael Behenna, who was convicted of murdering an Iraqi prisoner; and Chief Petty Officer Edward Gallagher, a Navy SEAL who had been convicted and demoted for posing with the corpse of an ISIS detainee in Iraq. Last week, President Trump pardoned four Blackwater contractors who murdered seventeen innocent civilians in Iraq in what became internationally known as the Nisour Square massacre. The pardon was met with international outrage, with victims of the massacre speaking out in the press. The Iraqi Foreign Ministry asked the United States to reconsider the pardons. The United Nations came out vehemently against them.

By flouting the law of war, President Trump has made it more difficult for the U.S. military to work with partners and allies. Our partners and allies will be more reluctant to give our military permission to act on their soil without guarantees that civilians will be safe. The pardons have added fuel to the fire of those Iraqi factions calling for a complete U.S. troop withdrawal. Because of U.S. torture of prisoners during engagements in Iraq and Afghanistan, some of our allies have already placed restrictions on taking and handling prisoners when working alongside U.S. forces that complicate our military’s ability to work with them in combat. Civilians abroad, too, will be less likely to work with U.S. forces if they cannot trust them to follow the law of war. The support of local civilians is essential in any military engagement. The battle for “hearts and minds” was famously front and center during the mid-2000s in Iraq; it will be only more important now that so much of war is taking place in the information and cyber realms. Wavering in our commitment to the rule of law has real consequences for our national security.

Rejecting the law of war also harms the morale of our service members.  The U.S. Department of Defense (DoD) Law of War Manual says that “Honor” is one of the core principles of the law of war. Adherence to the law of war is what separates combatants from mere murderers; what legitimizes otherwise brutal actions and places them in the service of our nation. Following the law of war allows our combatants to act with honor, knowing that they have performed their duties according to an internationally-blessed moral code. Following rules that reflect a global morality allows our service members to come home and sleep at night.

President-elect Biden must act quickly to reassert the importance of the law of war. He must speak out about the importance of adherence to the law of war and enlist top defense and civilian personnel to ensure that the law of war is taught and assimilated at all levels of the U.S. military. He must also ensure that any defense contractors like Blackwater who have personnel on the ground in support of or in conjunction with U.S. military efforts, regardless of whether they are employed by DoD itself, are schooled in the law of war. Contractors have an ambiguous status under the law of war, since they are not traditional military forces. However, local civilian populations—and also our partners and allies—may not distinguish between an American contractor with a machine gun and an American soldier. The U.S. government should condition its contracts on training in the law of war, and impose harsh consequences for violations. Finally, President-elect Biden and the next Congress must work to close loopholes in U.S. law that make it difficult to prosecute contractors like Blackwater in U.S. courts. Contractors cannot be above the law.

All of the nations of the world have agreed to the moral limits of war. President Trump has eroded the United States’ commitment. The law of war exists to protect both civilians and combatants from unnecessary suffering. It provides the U.S. military with a common framework within which to work with our allies and partners. It also allows our combatants to preserve their honor. President-elect Biden must strengthen the U.S.’s commitment to the law of war and work tirelessly to prosecute those who flout it. Our military partnerships and the honor of our troops depend on it.

Dr. Jill Goldenziel is Associate Professor of International Law and International Relations at Marine Corps University-Command and Staff College, where she teaches the Law of War. Her views are her own and do not represent those of her University, the Department of Defense, or any other arm of the U.S. government.

UAE building mysterious air base on a volcano Island near Yemen