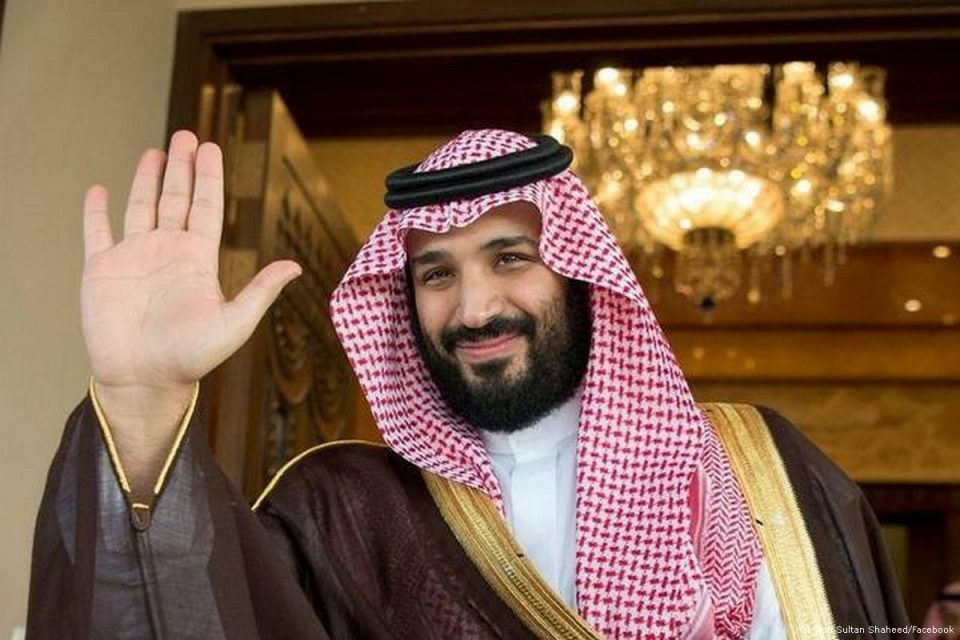 Extensive diplomatic talks are taking place between the US, Israel, Egypt and Saudi Arabia, to set up a summit in Cairo to include an exclusive meeting between Israeli prime minister, Benjamin Netanyahu, and Saudi Crown Prince, Mohammed Bin Salman, according to senior Arab diplomatic sources last night.

Reported by Israeli news outlet Israel Hayom, US secretary of state, Mike Pompeo, has been conducting mediations between Tel Aviv and Riyadh, regarding the meeting over the past year.

“In recent days there have been very intensive discussions between Washington, Israel, Egypt and Saudi Arabia to arrange a summit meeting in Cairo as early as the coming weeks, even before the election in Israel,” confirmed the senior Arab diplomatic source. Apart from Egypt, where it is held, it will be attended by the US, Israel, Saudi Arabia and also the leaders of the United Arab Emirates, Sudan, Bahrain and Oman.

It was reportedly initially suggested by Bahrain that the summit be held in its capital Manama – as the first “deal of the century” gathering was – where Netanyahu and Bin Salman would have met.

It was also revealed that Jordan received an invitation to the proposed summit, but that the country’s King Abdullah has requested officials from other Arab states, to ensure that Palestinian Authority (PA) president, Mahmoud Abbas, should also receive an invitation. The request was allegedly met with a positive response from the US, which confirmed that discussions with Ramallah were already taking place, and that Israel had agreed to the PA’s involvement.

Abbas has, however, insisted that the PA would “adhere to their boycott of Washington and to freezing diplomatic ties with Israel,” referring to the cutting of ties following the US’ unveiling of the peace plan last week, which was found to severely sideline Palestinians and their access to their territory. According to the official, the US informed Abbas that: “This would likely be Abbas’s and the Palestinians’ last chance to climb down from the tree and partake in the diplomatic developments unfolding in the region.”

Throughout recent years, Saudi Arabia along with other Gulf Arab states, have been undergoing an increase in relations with Israel, raising concerns among many that they are slowly normalising ties with the Jewish state and sidelining the struggle against the continued occupation of Palestinian territories.

Last July, for example, the foreign ministers of both Israel and Bahrain held a public meeting together in the US, marking the first such incident to openly take place between an Arab country and Israel. Also, over the past few years there have emerged numerous revelations of covert meetings between Israeli officials and those from Saudi Arabia and the UAE, in particular, recently discovered to have had two decades of secret relations with the country.

Just last week, when the “deal of the century” was fully concluded and unveiled, Saudi Arabia was one of the main supporters of the Trump administration’s plan, and earlier this week it was revealed that the kingdom intends to purchase missiles from an Israeli company.