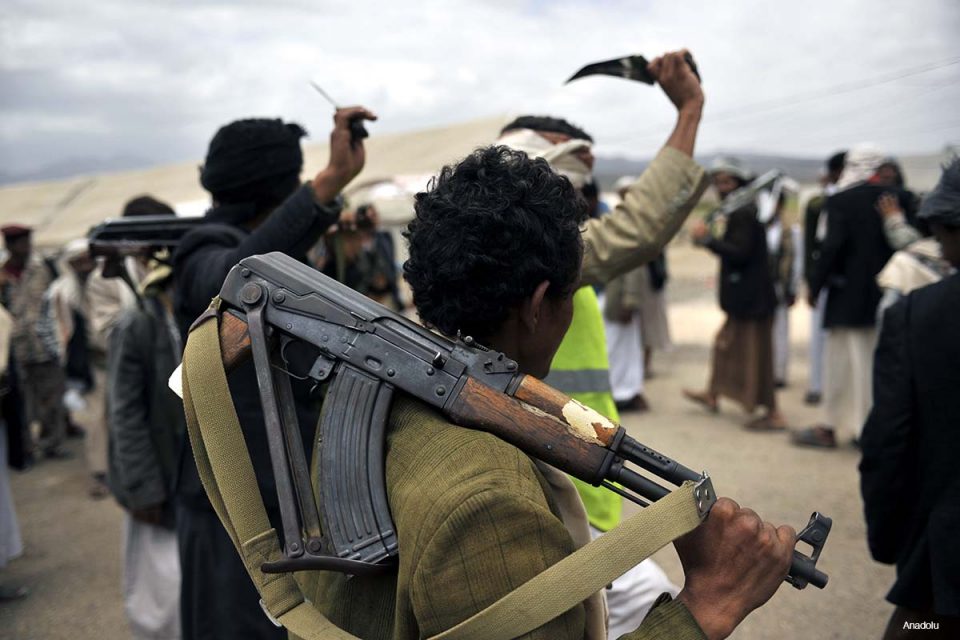 The US has sent investigators to Saudi Arabia and the UAE to probe claims that American-made weapons have been passed to militias related to Al-Qaeda in Yemen, CNN reported on Tuesday.

In a letter obtained by CNN, the US State Department said that the “continued insufficient responses” of Saudi Arabia and the UAE had hindered the probe which, the reporter said, was launched early this year.

CNN explained that American-made armoured vehicles known as MRAPs, which were sold to the UAE and Saudi Arabia, had been transferred to groups including Al-Qaeda linked fighters, Iranian-backed rebels and separatist militias.

According to the broadcaster, this was a violation of the sale agreements with Washington. It pointed out that the weapons in question were used against the internationally-backed government in Yemen.

In February, the State Department said that it had launched a joint investigation with the Pentagon into the unauthorised transfer of weapons in Yemen.