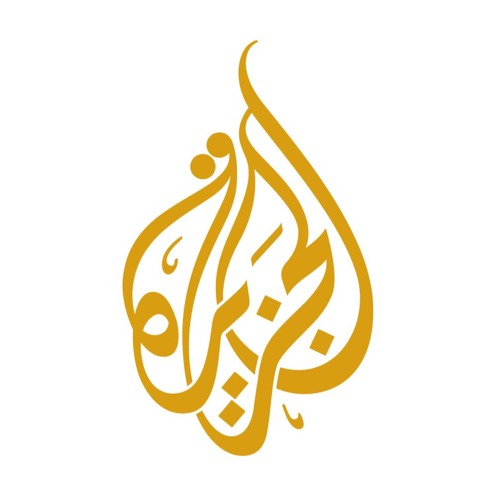 he designation has been criticized by some, including Al Jazeera Media Network, as being part of the newly signed Abraham Accords with Israel, the United Arab Emirates and Bahrain.

The U.S. Department of Justice ordered an affiliate of Al Jazeera to register on Monday as “an agent of the Government of Qatar,” according to a letter reported by multiple outlets.

The move to require AJ+ to register under the Foreign Agents Registration Act, or FARA, which requires entities and individuals considered to work on behalf of a foreign government to register with the DOJ as such an actor, thereby requiring these entities and individuals to disclose their funding and relationship with any foreign government. The DOJ publishes this information online.

This registration, which Mother Jones first reported on Tuesday, doesn’t prevent a news outlet from working. Chinese newspaper The China Daily and Japanese broadcaster NHK are also registered under FARA and continue their operations.

In a statement, Brooke Goldstein, founder and executive director of the Lawfare Project, said that the Al Jazeera Media Network, AJ+’s partner organization, “is little more than a mouthpiece for the Qatari regime. This foreign government uses AJ+ as a platform to spread Jew-hatred and anti-American propaganda in the U.S., promoting Qatari foreign-policy priorities.”

Although this week’s designation is not of Al Jazeera in its entirety, the designation of AJ+ “should be seen as a strong message, not merely a symbolic slap on the wrist, even if in practical terms, only an affiliate is getting this treatment,” Middle East analyst and human-rights lawyer Irina Tsukerman, who helped push for the designation, told JNS.

“Qatar has invested millions into lobbying in the United States; the fact that this happened at all signals that many in Congress who have pushed for this, and the administration as well, are concerned and paying attention,” she said.

The designation has been criticized by some, including Al Jazeera Media Network, as being part of the Abraham Accords with Israel, the United Arab Emirates and Bahrain, which were signed in an official ceremony on Tuesday in Washington, D.C.

“The U.A.E. has confirmed it presented the United States with preconditions prior to announcing the Abraham Accords, and we received D.O.J.’s letter the day before the U.A.E. signed the Accords,” said Al Jazeera in a statement. “Hobbling Al Jazeera was one of the top conditions of the U.A.E.’s blockade against Qatar and the Justice Department just gave the U.A.E. what it wanted.”

However, Emirati Ambassador to the United States Yousef al-Otaiba denied that the UAE had called for the registration as part of its new ties with Israel.

“At no point in our discussions was Al Jazeera or even Qatar raised,” Otaiba told The New York Times, emphasizing that Al Jazeera is “really not as important as they think they are.”

Tsukerman remarked that Al Jazeera’s claim that the designation was a contingency to the Abraham Accords “is absolutely untrue and meant to discredit the fact that many Americans had been affected, damaged and concerned by and about Al Jazeera’s activity.”