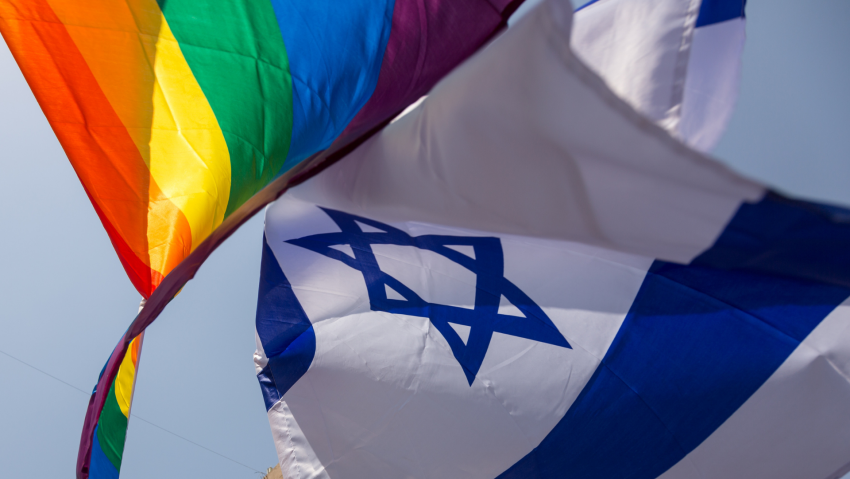 Ultra-Orthodox Rabbi Daniel Asor told his followers to avoid getting the much-anticipated coronavirus shot because it can alter their sexual orientation, saying it was part of efforts by a “global malicious government“ trying to “establish a new world order”.

“Any vaccine made using an embryonic substrate, and we have evidence of this, causes opposite tendencies,” Rabbi Daniel said in a sermon, according to local outlet Israel Yahom.

“Vaccines are taken from an embryonic substrate, and they did that here, too, so … it can cause opposite tendencies,” he said, referring to homosexuality.

In March last year, when countries first starting imposing lockdowns to contain the novel coronavirus, influential Israeli Rabbi Meir Mazuz said homosexuality and gay pride parades were the reason behind the spread of the deadly coronavirus in the country.

Mazuz gave a sermon in which he lashed out against the queer community for organising pride marches and said this had “angered” God.

Mazuz then claimed all countries are being “held to account” with coronavirus for their acceptance of homosexuality.

He also falsely claimed that the deadly virus is absent in the Arab world because there are no homosexuals in these countries.

“Arab countries that don’t have this evil inclination,” he falsely claimed. There are confirmed cases in almost every Arab state.

Mazuz then said the outbreak in Iran, the most serious in the region, was a punishment from God because of Iran’s hatred of Israel and their “evil inclinations”.

Mazuz was condemned by human rights groups and urged to apologise after he made his remarks about the Israeli LGBTQ+ community.

The country’s Anti-Defamation League also demanded the rabbi to apologise according to Israel Hayom.

Israeli authorities are currently facing a growing chorus of criticism of Israel for its withholding of the coronavirus vaccine from Palestinians in the occupied West Bank and besieged Gaza Strip.