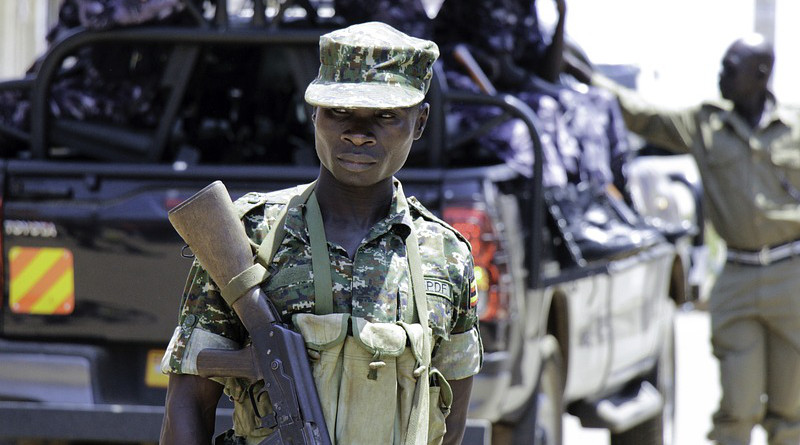 Elections are a deadly game in Uganda. That was the message issued twice by Security Minister General Elly Tumwine as political rallies heat up and a national election to elect the President and the Parliament scheduled for January 14, 2021 draws near. 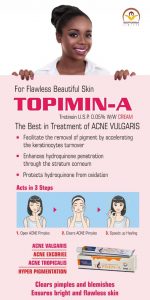 Similar thoughts emanated from Uganda government spokesman Don Wanyama who told the BBC that officers could not “just fold their arms and allow anarchy to happen”.

The police confirmed that 28 people died during protests on November 18 and 19 by supporters of parliamentarian and opposition candidate Robert Kyagulanyi (known by his theatrical name Bobi Wine). But a police pathologist and the head of police health services told AP news wire that 37 bodies were recovered by November 19 morning.

Among the dead was retired Makerere University professor John Kittobbe who happened to be in Kampala, an area rocked by protests, to take care of other business.

This is the country’s worst unrest in a decade, and more is expected ahead of the election on January 14. Over 17.6 million Ugandans are expected to cast ballots at more than 34,000 polling places.

On November 20, Uganda’s opposition presidential candidate, Bobi Wine, arrested for alleged violation of COVID-19 social distancing laws, was defiant after being released on bail following violent clashes between security forces and his supporters.

“Gen. Museveni is ready to kill thousands to keep in power like he did on the way in,” he was quoted to say. “The hunger for freedom is sweeping over Uganda. He may kill us, but he will NOT stop the people’s yearning for freedom.”

One presidential candidate, Patrick Amuriat, was arrested at the headquarters of his Forum for Democratic Change party.

Meanwhile, as the number of election-related fatalities continues to rise, some are questioning whether the African Union has done enough to end armed violence. This year, in a campaign called “Silencing the Guns”, the AU pledged to reach out to youths to discourage them from taking up arms.

According to Julius Barigaba is a Kampala-based writer for The EastAfrican, the European Union has called out Uganda’s security on the use of “disproportionate force” week to quell protests that broke out when the police arrested presidential candidate Bobi Wine.

The EU also demanded a full and independent investigation launched into the events of November 18 and 19, to ensure justice for victims and to avoid impunity for the perpetrators who, it argued, should be held accountable for their actions.