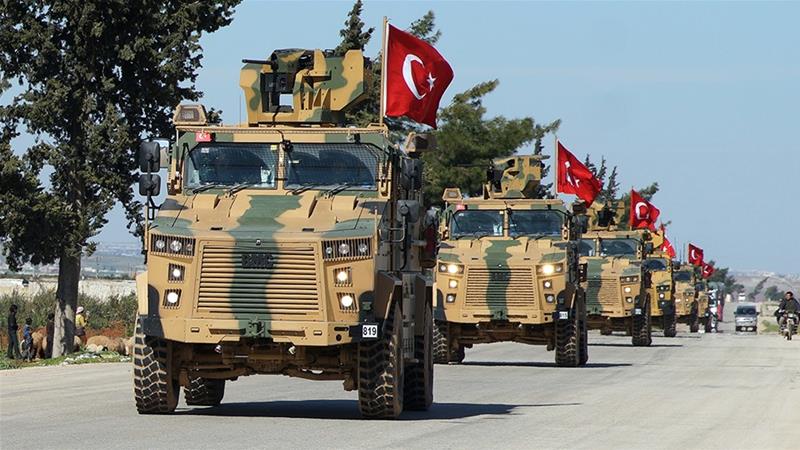 Turkish snipers and storm groups are fighting in the ranks of Libya’s Government of National Accord (GNA) in the capital of Tripoli, a military source in the rival Libyan National Army (LNA) said.

“We saw Turkish soldiers fighting on the ground in the direction of Khallet al-Furjan in Tripoli among the GNA armed militias. We saw them with our own eyes… snipers and Turkish storming groups,” the source said.

According to the source, the LNA units gain control over new positions in Tripoli daily.

“The progress is slow but continuous,” the source added.

Earlier in the day, media reported that Turkey had sent its armed forces, military advisers and military equipment to Tripoli to support the UN-backed GNA. The move came after GNA Prime Minister Fayez Sarraj ratified on Thursday the November agreement on military cooperation with Turkey and accepted the country’s offer to send troops for repelling the LNA offensive.

The situation in Libya escalated over the past few weeks as Haftar announced an offensive on the GNA-held Tripoli. The city has already been the battleground of a similar attack in April.

Libya has been torn between two rival governments since 2011 when its long-time leader Muammar Gaddafi was overthrown and killed. The eastern part of the country is now governed by parliament and its allied Haftar’s LNA, while the UN-recognized GNA operates in the country’s west.

On the Sins of Colonialism and Insurgent Decolonisation