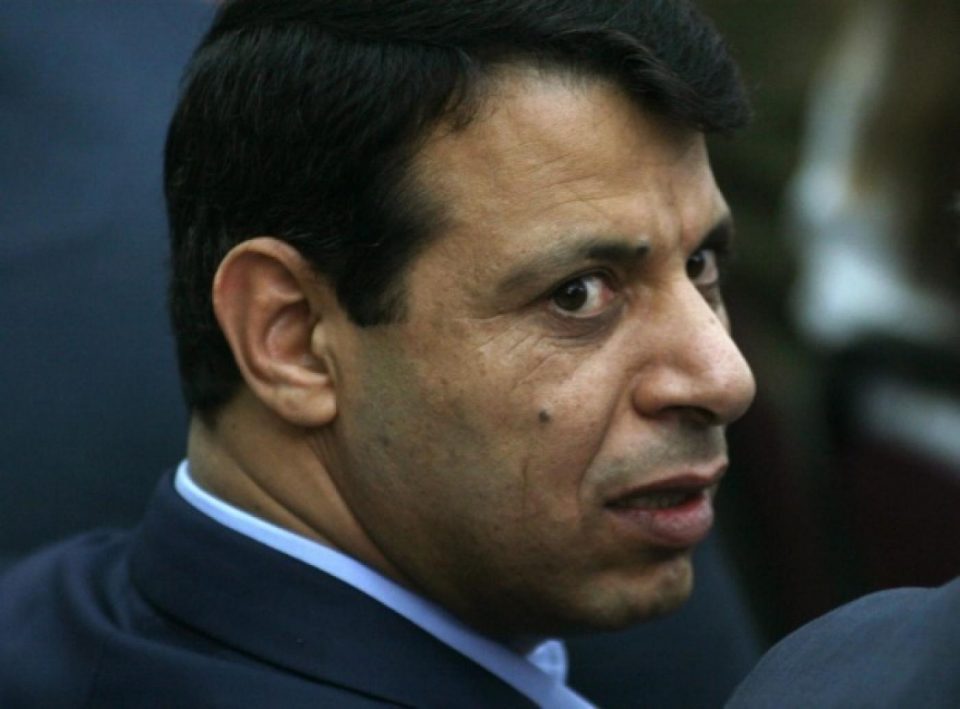 Dahlan charged with ‘international espionage’ over 2016 coup attempt, with Turkey offering $1.7m reward for information leading to his arrest 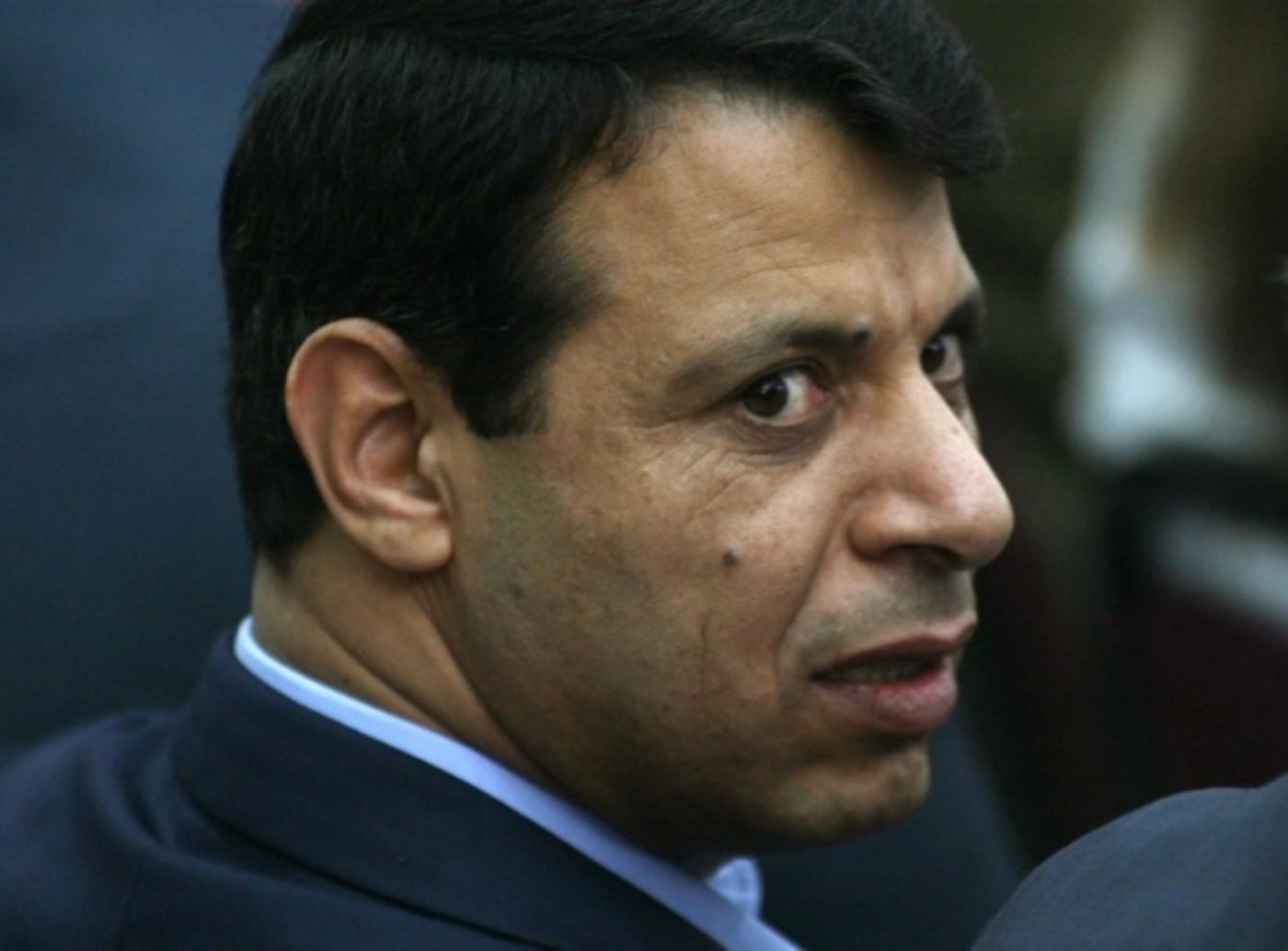 Earlier this month, Dahlan told MBC Masr that Turkey’s president was stealing gold from the Central Bank of Libya

Turkey has added exiled Fatah leader Mohammed Dahlan to its most-wanted terrorist list, with a $1.7m reward for help tracking him down, the Turkish interior ministry announced on Friday.

The ministry said that search and detention warrants have been issued for Dahlan on charges of perpetrating the 2016 coup attempt against Turkish President Recep Tayyip Erdogan with the followers of exiled Turkish cleric Fethullah Gulen, which the Turkish government designates as a terror group.

The charges against Dahlan, according to the statement, are as follows: Dahlan has previously denied the allegations of involvement in the coup attempt.

In September, Dahlan dropped a libel case against Middle East Eye Editor David Hearst over MEE’s reporting of the allegations hours before he was legally bound to disclose all electronic documents and material relevant to the case.

A Turkish official familiar with the issue told MEE then on condition of anonymity that a Turkish prosecutor was readying an indictment against Dahlan.

“It would be a comprehensive paperwork. It would include lots of things you see on the media and his insults against Turkey. It is in the pipeline,” the official said.

‘He is an Israeli agent’

Dahlan, a former head of Fatah’s security forces in Gaza, was accused in 2016 of involvement in the failed coup attempt against Erdogan in his alleged role as a fixer for the crown prince of Abu Dhabi, Mohammed bin Zayed.

Anonymous Turkish sources had previously accused Dahlan of transferring money to coup plotters on behalf of the Emirati government.

In April, a Turkish police report obtained by MEE said authorities caught two UAE spies allegedly connected to Dahlan who were spying on Muslim Brotherhood and Palestinian targets in Turkey.

“He is an Israeli agent. That’s why he has fled. We know that [UAE and Saudi Arabia] have tried to replace Abu Mazen (Palestinian Authority President Mahmoud Abbas) with him. We all see this,” he said.

Earlier this month, Dahlan told MBC Masr that Erdogan was stealing gold from the Central Bank of Libya and had been providing a safe haven for slain Islamic State leader Abu Bakr Al-Baghdadi in northern Syria.

“Erdogan is delusional and mentally unstable, wishing to resurrect the Ottoman Empire in order to occupy the Arab world,” he reportedly said.

What the Global War on Terror Really Accomplished