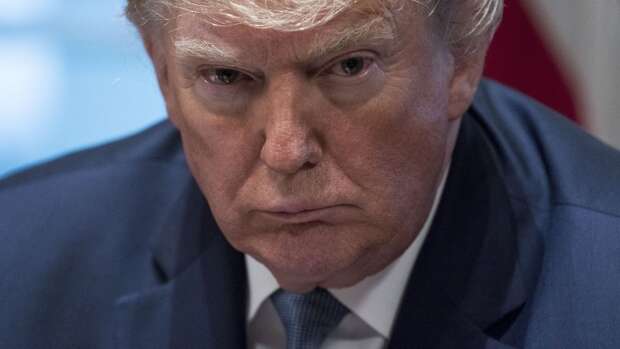 It comes after a mob stormed the US Capitol on Wednesday in an attempt to overturn November’s election result.

In a statement, Mr Trump finally accepted defeat and said there would be an “orderly transition” on January 20.

He said: “Even though I totally disagree with the outcome of the election, and the facts bear me out, nevertheless there will be an orderly transition on January 20.

“I have always said we would continue our fight to ensure that only legal votes were counted.

“While this represents the end of the greatest first term in presidential history, it’s only the beginning of our fight to Make America Great Again!”

Four people died in the violent scenes in Washington DC as protesters clashed with police.

Demonstrators forced their way inside the building after a rally was held near the White House where Mr Trump encouraged them to march on Capitol Hill.

As protesters attacked the Capitol, both chambers of Congress were forced into recess as they debated the Electoral College vote.

Mr Trump called on his supporters to “remain peaceful” in a tweet before posting a video asking them to “go home”.

But he also used the video to claim the election was “fraudulent”, adding that he feels his supporters’ “pain”.