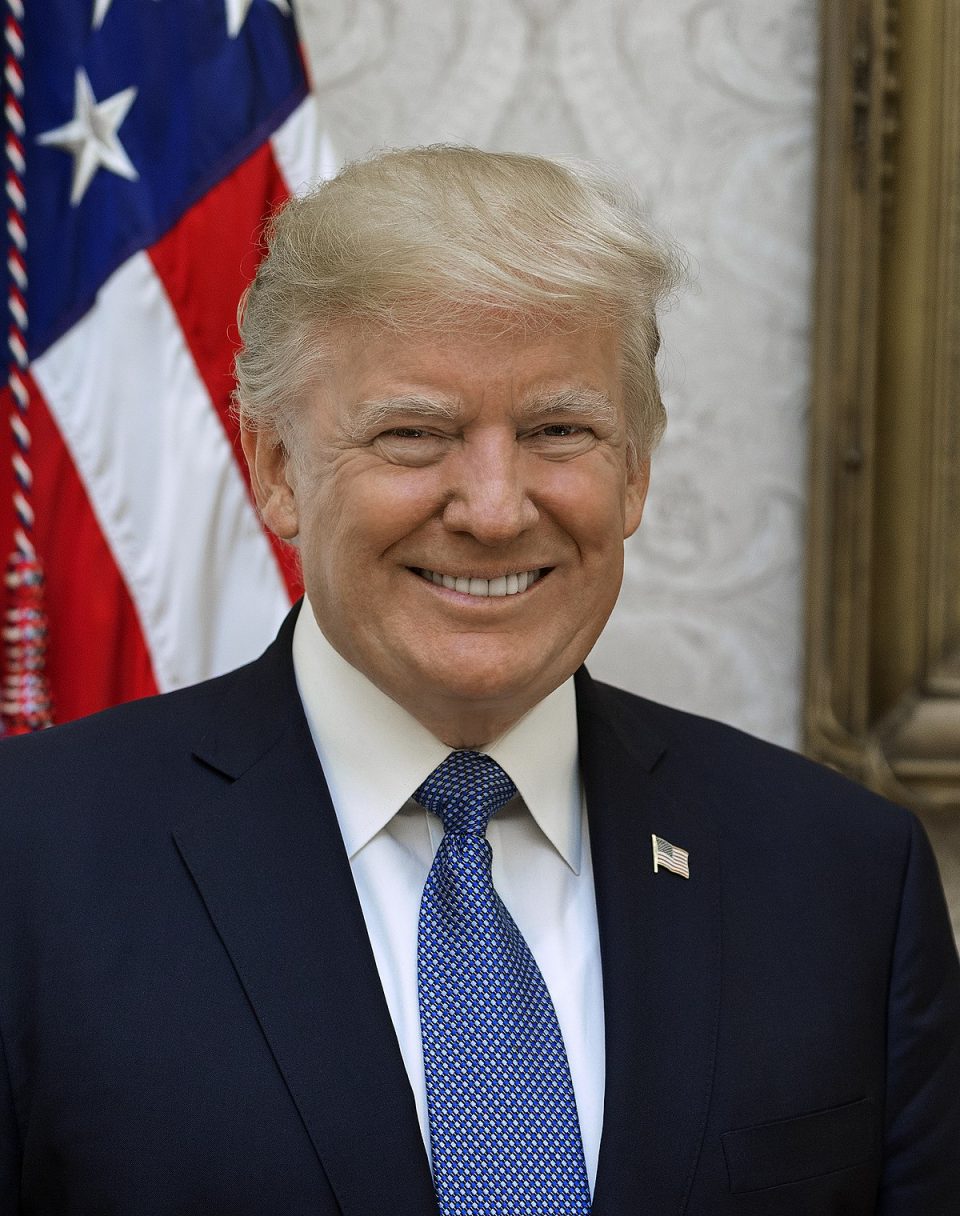 US President Donald Trump in Florida, US on 3 January 2019 [Stringer/Anadolu Agency]

US President Donald Trump said that he made Saudi Arabia pay the US for the increased presence of American service personnel in the region as a result of the regional tensions.

In an interview with the American TV channel Fox News, Trump said: “Saudi Arabia is paying us for [our troops]. We have a very good relationship with Saudi Arabia.”

“I said, listen, you’re a very rich country. You want more troops? I’m going to send them to you, but you’ve got to pay us. They’re paying us. They’ve already deposited $1 billion in the bank.”

Last October the Pentagon said it approved the deployment of 3,000 additional soldiers and military equipment to Saudi Arabia after the country’s state-owned oil giant, Aramco, was subjected in September to a missile attack, for which Yemen’s Houthis claimed responsibility. The new military equipment included Patriot missiles, THAAD system and fighting planes.

Trump has repeatedly said he would force states to pay for US protection, often in reference to Gulf states. The region has seen unprecedented upheaval since Trump’s arrival to the Oval Office, with tensions between Saudi and Iran being at their peak and an ongoing nearly three year Arab boycott of Qatar.