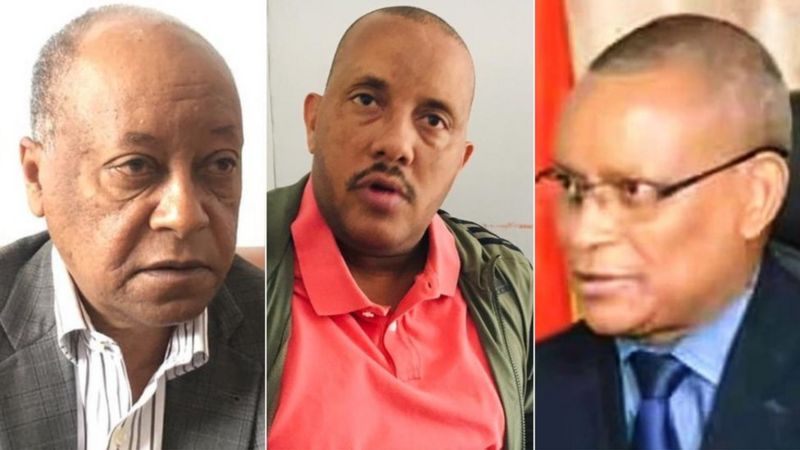 Ethiopia’s rebellious Tigray People’s Liberation Front (TPLF) is reportedly in exchange of letters for possible formal peace agreement with the federal government in Addis Ababa, sources close to both sides have said.

Fighting broke out in November 2020 after a federal arm base in Tigray region was attacked in an attempted disarmament campaign by the Tigray ruling party in the northern Tigray region.

The fighting then continued leading to deadly clashes, killing and displacement of civilians.

Earlier this year, TPLF leader Debretsion Gabrimichael told a BBC program that he was in communication with the federal government discussing terms of a possible formal ceasefire  after the rebels were pushed out of parts of Afar and Amhara regions which they control last year.

Speaking to Sudans Post this afternoon, a senior TPLF official who requested not to be named said letters for desire for peace talks by the TPLF have been sent to the federal government via a foreign proxy and the government responded rejecting conditions put forth by the rebel groups.

“The peace talks has not yet begun, but we are in communication with the federal government and we have expressed our desire for peace because our people cannot stand the suffering of this conflict any longer,” the TPLF official who requested not to be identified said.

“They (federal government) responded and they rejected some of our conditions that we have put forth and this is becoming the obstacle to a launch of a formal talk but we hope that everything will be hammered down very soon,” the official added.

The Danger of Underestimating Russia