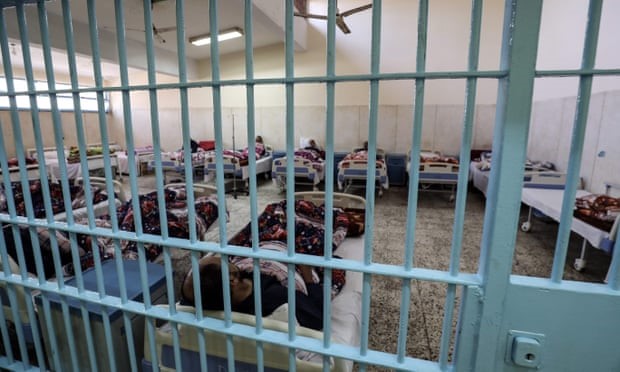 A decade after the uprising that overturned politics in Egypt, political prisoners are being targeted inside the country’s overcrowded prison system. Egypt’s prisons hold at least twice the number of people they were built for, with prisoners of conscience targeted by security forces and denied healthcare, according to Amnesty International.

Prisoners of all kinds risk dying in custody because of the profound lack of basic care by the authorities, said the human rights organisation. The rights organisation gave details of reprisals against political prisoners, including solitary confinement for up to 23 hours a day, denial of family visits and of access to essential food packages delivered by relatives. It tracked the welfare of 67 detainees in 16 prisons across the country; 10 died in custody and two died shortly after release. Groups like the Cairo Institute for Human Rights Studies also point to the widespread practice of “recycling cases” where prisoners are arbitrarily charged with new crimes to prevent their release.

The practice is associated with the Supreme State Security Prosecution, a court that works in tandem with the National Security Agency to create what Amnesty described as “a parallel justice system”, targeting alleged enemies of the state.