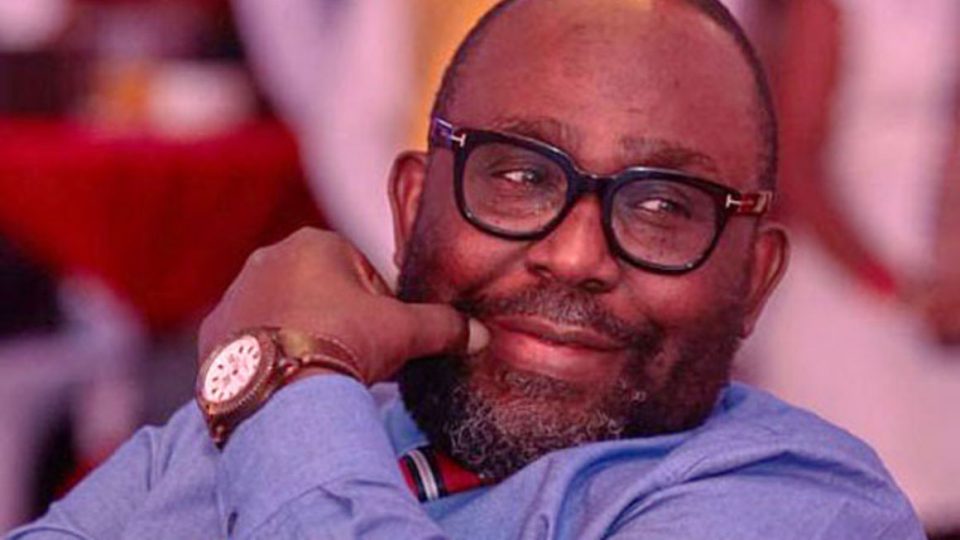 These were the first three headlines in the online edition of the Daily Monitor on Monday: “Inside govt’s growing iron-fisted approach to dissenting voices;”  “Kasaija’s opponent withdraws from MP race, appointed UIA boss;” and “Caught in riots, left with broken spine.”

Taken together, these headlines remind us that behind easily the most extreme repression and brutal generalised violence against the Opposition during election campaigns in Ugandan history, something deeper is happening here – the empire is in decline, people.
That means three things: The end of President Yoweri Museveni’s presidency is drawing ever nearer. If it was set to end in 10 years, it is now moved to five to six years away. The end of the ruling National Resistance Movement (NRM) has drawn closer too, although it might outlast Museveni. If it was 15 years ago, it probably is 10 now.

This could change, for better or worse, depending on whether Museveni and NRM correct the disastrous course on which they are, but any corrections, reforms, and reinventions will most likely benefit NRM, and not Museveni, which is why the party might have a longer lease of life.

To return to that, we need to take an excursion further out. About eight years ago, two encounters with Ugandans in Nairobi were both distressing and eye-opening.
One was by a promising hard-working woman who used to do some business with The Monitor in the days I was managing editor there. Her family had a chunk of land outside Kampala that her old man had acquired during Idi Amin’s rule.

The old man had recently died, and some powerful people in the Kampala government wanted to grab the land. Because they were Muslims, they were accused of supporting terrorism, and it was alleged the land had been illegally acquired by the family in the Amin era. Mark you, this was 26 years after the NRM came to power. The family was hounded and scattered. With her baby, she had finally arrived in Nairobi, where she was given sanctuary by a mosque in a slum, and they were sleeping on the floor.

When the reception called me, I asked them to put her on the phone. I asked her to come upstairs, she refused. I told her to go to a restaurant across our office, I would meet her there. She was in a bad state, and jumpy – she was even scared when the waiter approached, and anyone who entered the restaurant seemed to frighten her. I had never seen anything like that. I called an activist in the slum area who I knew, and arranged some help for her.

Some weeks later, another Ugandan arrived. He didn’t need help. He just needed to get a weight off his shoulder. He had been employed in one of the security services, but had a falling out with the powers that be, and fled. He had got a passport from an East African country, and gone to a Western nation where, believe it or not, he joined the military. Noticing I was skeptical, he showed me all his passports.

We knew a lot of people in common though, so I heard him out. He had been in-charge of stealing votes in two Museveni elections, and described in meticulous detail how they did – and also how they intimidated the Opposition.
It was outrageous what he said, although I knew about some of it. But still, I was impressed by the sophistication of it.

Stealing elections is bad and criminal, but you should be even more worried when a government can’t pull it off neatly and efficiently, and has to resort to the crude methods we are witnessing in this election. It is just another sign that the leadership and regime are rotting.

And Museveni writing a letter to allow Finance minister Matia Kasaija to recruit his opponent in the Parliament race as the deputy head of Uganda Investment Authority (UIA), leaving him to run unopposed is a new low. The UIA was once the pride of Uganda, tasked with the noble goal of winning foreign direct investment for the economy. Now it has been turned into a political cesspool.

In the first Parliament (then called National Resistance Council) of the Museveni era, when voting by queue first happened, we saw some incredible things. In Kabale, one politician took the electors of his opponent to a house party; plied them with booze until dawn; left them passed out on the floor; then locked the door and went to nomination in the morning.

No bullet in the spine, no jail, no beatings, his opponent was taken out clean with an empty “queue” behind him. That NRM was a party of enlightened election thievery. This brutal NRM and its leader have been seized by a madness.