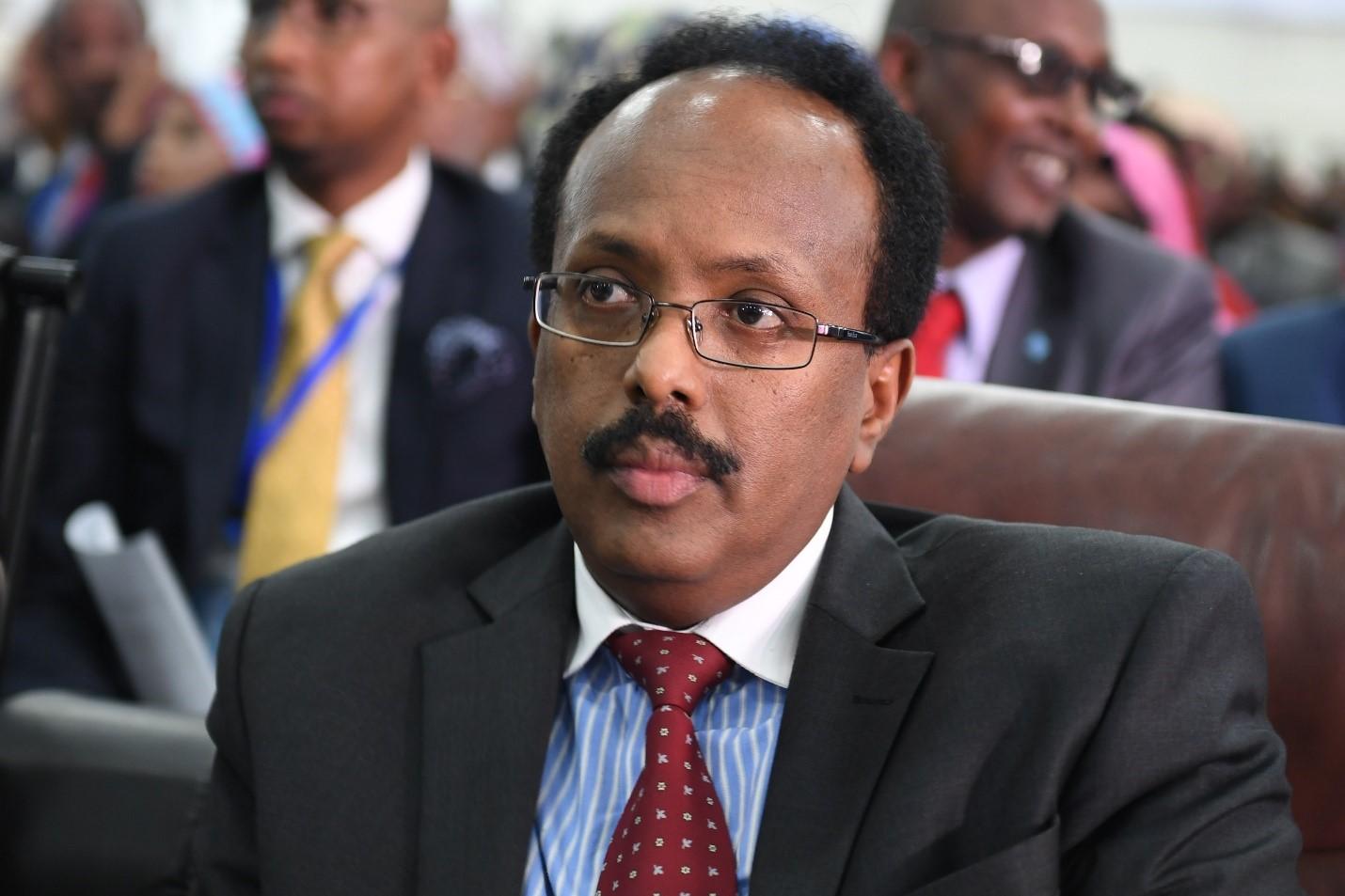 “The President of the Federal Republic of Somalia HE Mohamed Abdullahi Farmajo has signed a Presidential Decree postponing the approval of the Amendments to the Provisional Constitution of the country,” Somalia National Television reported.

In an official presidential statement, Farmaajo’s office said the reason the leader resorted to doing so was, “because the 10th Parliament is about to expire and the 11th Parliament of the Federal Republic of Somalia will begin”.

The law signed by the Horn of Africa leader became effective Thursday and Farmaajo’s office noted that ”any law against it has been annulled.”