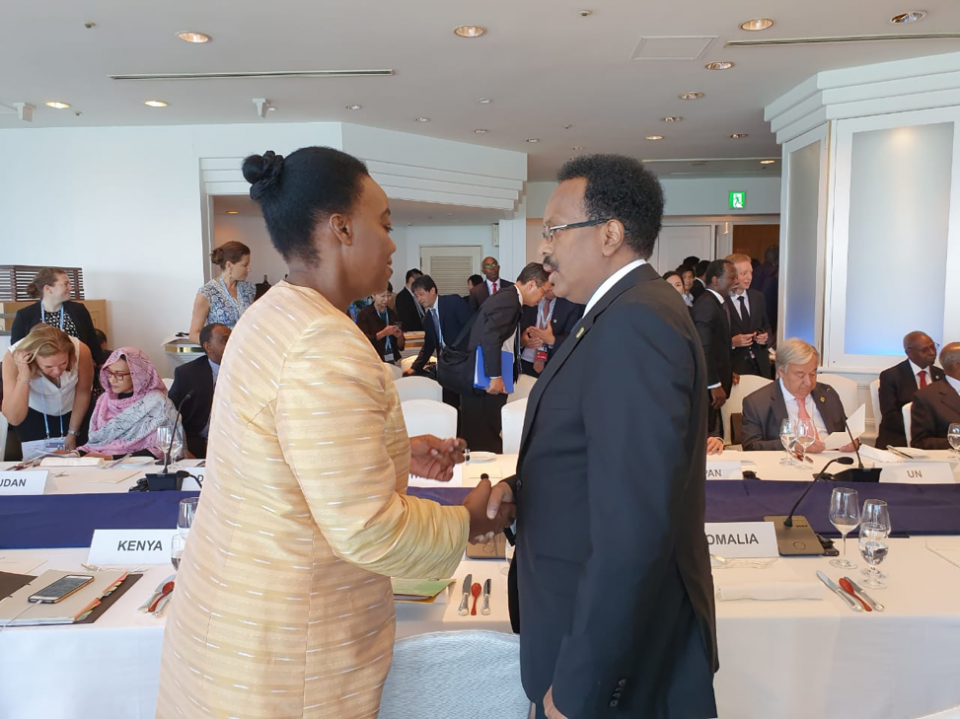 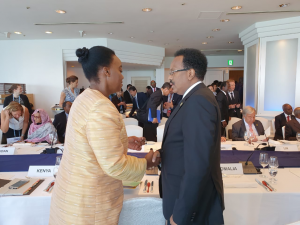 In this day and age, a dispute should not take a perilous turn. For quite a long time, Kenya and Somalia are deepening their differences. The two countries are embroiled in a maritime dispute concerning the demarcation of the sea in a case that is now with the International Court of Justice (ICJ).

Although ICJ has the final decisions as per the international law, too much drama over the current dispute may end up being costly. Turf wars between Kenya and Somalia could cripple economic growth between the two neighbouring nations – Somalia and Kenya currently cooperate in trade.

According to data from the National Bureau of Statistics, Kenya’s export to Somali increased by ten folds with Somalia being the third-largest destination of Kenyan’s merchandise in Africa. This kind of smoothcooperation will be a thing of the past thanks to a deteriorating diplomatic relation. If the trend continues, citizens of both nations to bear the brunt.

Altogether, a maritime dispute should not be the central concern. For both nation a lot is at stake, Over the past decades, Somalis have invested billions of shillings in Kenya. Eastleigh, for instance, is a vital revenue contributor to the economy of Kenyan, thanks to huge investments of Somalis.

Also, close to 50,000 Kenyans are believed to be working and living in Somalia and with improvement in security, the number of Kenyans who come to seek jobs in Somalia has increased.

Further, the East African country has been a kind host to hundreds of thousands of Somali refugees for decades. The Dadaab refugee camps are in Kenya and it is one of the biggest camps in the world. In fact, Kenya’s hospitality toward Somalia can be explained in the refuges hosting.

Figures show that the number of Somalis in refugees’ camps in Kenya are close to five hundred thousand. With all these at stake for the two nations, Somalia and Kenya cannot afford to be on the crossing sides.

For a military involvement, the two nations will be at loss, therefore the two nations should approach the situation in a diplomatic way. As the border dispute continues and awaits the court decision, it is time for the two nations to calm their nerves and work on having a closer relation and cooperation. Perhaps starting with forming a common market could also turn around the situation, especially in this age when no country can afford a hostile nation as its next-door neighbour.

In other neighbouring countries, there are smart alliances and a common market bloc. Kenya and Somalia have a huge potential if the duo will collaborate with other countries in the greater horn of Africa region instead of delving in unending disputes.

Military confrontation should not be in the picture. The recent call by Kenyan MPs to send forces to the disputed areas may refuel the turf wars which will not yield much. The standoff equally saw Somalia MPs saying that they will defend their people and territories in case Kenya goesahead with military deployment. It cannot get any worse.

People abreast with the situation say that an effort to force or coarse one party to withdraw from a court of law has never worked and will never work under any circumstances. The Nigerian government once attempted to force its neighbour Cameroon to withdraw its case from ICJ court during a territorial dispute between the two countries.

The act has, in the end, claimed the lives of people. Eventually, ICJ ruled the case in favour of Cameroon, and peace agenda achieved. While Kenya is using other tactics to push Mogadishu to withdraw from the court it is important to note that the courts are not in a position to end the court of the land.

At the end of it all, the two parties will have to resort to an agreement and if one party refuses to accept the court outcome it means a problem with. The existence of peace, security, stability and good governance is a prerequisite to achieve sustainable economic development. Nevertheless, low-income States, with weak and fragile governance combined with ethnic disputes have been, and still persist to be existent in Africa.

United Nations Economic Commission for Africa (UNECA) states on its website that challenges and threats to peace, security, stability and governance are a multifaceted reality. By contrast, regional integration and cooperation has historically been beneficial to the reduction of armed and non-armed conflicts and the maintenance of regional stability in many regions across the world.

“Member States of the African Union are, through various international arrangements, obliged to promote good governance and democratization processes in their respective countries,” says UNECA.

Italy’s iron lady and the concern of her EU partners

Saudi ceasefire proposal clearly designed to appease the US