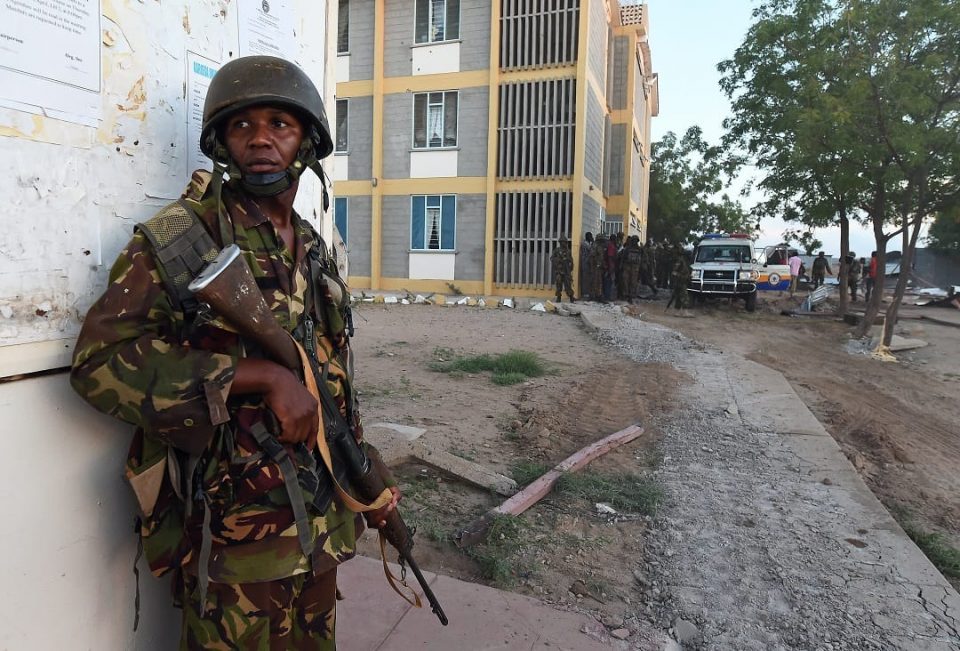 People in Mandera county in north-east Kenya are often caught in the line of fire between Kenyan security forces, al-Shabaab and a range of programmes to ‘counter terror’. Saferworld spoke to people affected about their perspectives on insecurity in the county and government and donor responses to it.

This report explores the range of structural challenges that underpin insecurity in the county, and how the various responses by authorities, civil society and donors are impacting on people living in Mandera. It draws on the perspectives of those caught up in what one person described to us as “a war that hurts us twice”.

We found reasons for both modest hope and serious concern for the future of Mandera. The report presents recommendations for donors and government authorities to address the various sources of insecurity in the county and improve the safety of people living in Mandera.

Read “A war that hurts us twice”. Inside Kenya’s war on terror: community perspectives on security in Mandera county.

Read a summary of the report.