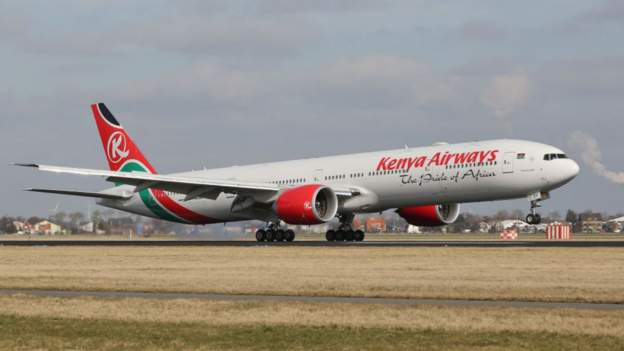 Tanzania has banned three more Kenyan airlines as a standoff between the East Africa neighbours over Covid-19 escalates.

The airlines operate daily flights to the tourist destinations of Kilimanjaro and Zanzibar.

“The basis of the decision to nullify our aproval for the three Kenyan airlines is the ongoing dispute between the two countries,” Tanzania Civil Aviation Authority director general general Hamza Johari is quoted as saying by the Citizen newspaper

Earlier, the national carrier Kenya Airways had been banned after Nairobi said passengers from Tanzania have to quarantine for 14 days when they arrive in the country.

His government has been criticised for its relaxed approach to the disease.