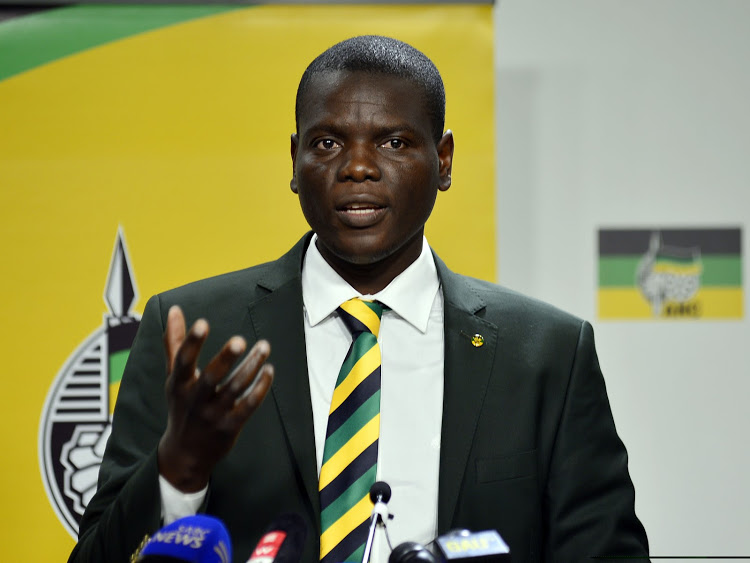 Top cabinet ministers and high-ranking law enforcement officials are flying out to Abu Dhabi this week on a mission to persuade the United Arab Emirates to repatriate the Guptas and looted public funds.

Well-placed government sources said justice minister Ronald Lamola and his public service & administration counterpart Senzo Mchunu will lead the delegation in talks with the government of the UAE over the repatriation of the Guptas.

Officially, the delegation will be in Abu Dhabi to attend a UN convention against corruption that is taking place there.

Sources said the delegation plans to hold meetings with the government of the UAE on the sidelines of the summit with the aim of pushing it to sign off on the extradition of the Guptas to SA so they can be held accountable for looting billions of rands in public funds.

It remains to be seen if the UAE, notorious for not co-operating with extradition treaties, will accede to Pretoria’s pleas.

NPA on the hunt overseas for ill-gotten Gupta gains

Chrispin Phiri, Lamola’s spokesperson, said they were planning to engage the UAE department of justice to ratify a mutual legal assistance agreement as well as the extradition treaty.

SA has put ink on the treaties but the Emirati have been digging in their heels.

Without the UAE’s ratification of the treaties, South African authorities cannot act against the Guptas.

“It is in the interest of both nations that the agreement and treaty are ratified. Once the agreement and treaty are ratified and operational, SA would request assistance from the UAE in terms of their provisions. Treaties are clear on what processes the parties should undertake when seeking assistance from each other,” said Phiri.

The taxman has finally caught up with convicted drug dealer Panganathan “Timmy” Marimuthu, who was implicated in testimony before the state capture …

“I think we are desperate for a win so we are really going cap in hand, begging them to help us,” said a government insider.

He said the UAE is a known haven for money launderers and there is doubt about whether they will give up the Guptas easily – but “I think we are running out of options and hopefully this will yield results”.

In October the US imposed sanctions on the Guptas, forcing any US companies trading with them to dump them. The help of the FBI was also enlisted in efforts to track down those involved in state capture.

Last month Cronje told the media that the NPA had finally got hold of bank records from Dubai, where the Guptas have been based, in its investigation into the Estina dairy farm scam in which the Guptas pocketed hundreds of millions of rands – some of which was laundered from the Free State to Dubai. She said arrests were imminent.

Lamola has previously said SA cannot act against the Guptas unless the UAE ratifies the mutual legal assistance agreement and the extradition treaty.

Parliament ratified the agreements last November, but a year later there has been no movement on the other side.