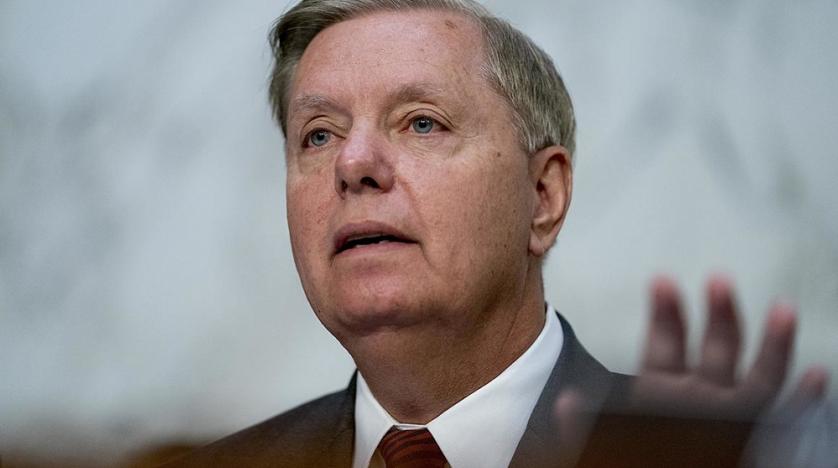 Leading US Republican Senator Lindsey Graham yesterday called on the Saudi Arabian regime to “change,” referring to the killing of the journalist Jamal Khashoggi.

“Saudi Arabia is a strategic ally to the United States (US),” Graham said at the Doha Forum 2019 in Qatar, describing Khashoggi’s murder as “complete disrespect for the US-Saudi relations,” and that it was “violating all rules of a civilised society.”

Referring to the US-Saudi relations, the US senator added that Khashoggi’s death had “changed everything.”  “Your [Saudis] shares are lower than they have ever been,” he continued.

“The only way to change that is to change yourselves [Saudis],” Graham – most prominent allies in the American Congress with the US President Donald Trump – stressed.

Khashoggi, a Saudi journalist working for The Washington Post, was killed soon after he entered the Saudi Consulate in Istanbul 2 October. Riyadh had offered to shift explanations for his disappearance before suggesting that he was killed during a botched rendition operation by rogue agents.