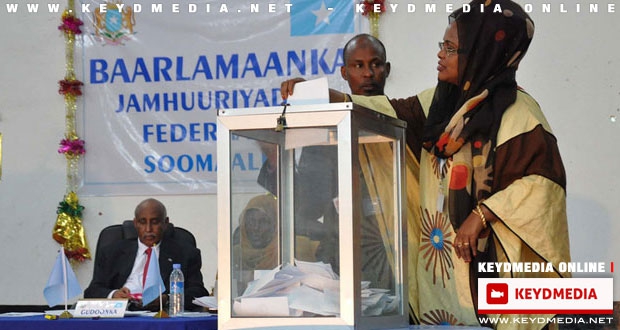 Somalia on Tuesday missed a deadline to hold its parliamentary elections on Dec. 1 as agreed by the federal government and six regional states earlier this year.

Opposition leaders had called for reforms, raising concerns regarding the election commission and its capacity to hold a free, fair and credible vote. The last elections were held in 2016.

The Federal Indirect Elections Team has not yet announced a new date for the elections.

As many as 14 Somali presidential candidates had called for an overhaul of the electoral commission in September. They also demanded the resignation of intelligence chief Fahad Yasin, accusing him of election interference.

They asked for independent election observers and lawyers to be included in the body to ensure maximum transparency.

The international community has called for dialogue to ensure that the elections are not further delayed, and represent the will of the people.

While relations have been difficult between the federal government and regional states,Somalia is also dealing with the al-Shabaab insurgency.

The Federal Parliament in the Horn of Africa nation has 275 seats. The presidential election, meanwhile, is due in February 2021.