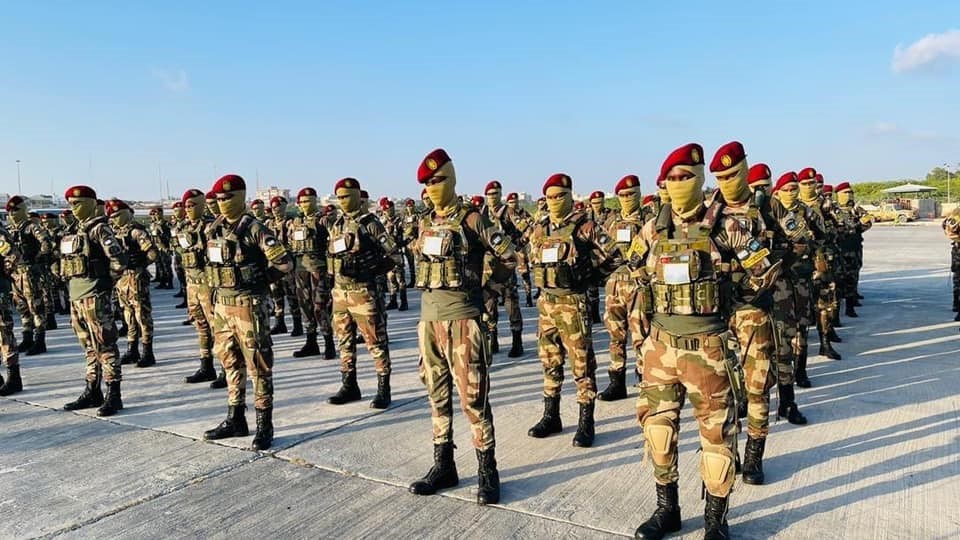 A Turkish military aircraft carrying a contingent of Somali commandos who had completed their training in Turkey landed in the Somali capital Mogadishu on Monday.

The trainees will join the famous and most effective army force called Gorgor (The Eagles) in the country, all trained by Turkey.

Turkey has been a reliable partner in rebuilding Somalia across all sectors, Abdullahi Ahmed Sheikh, a former Somalia’s special forces commander, told Anadolu Agency by phone.

“Apart from infrastructure such as schools, hospitals and roads, Turkey has been a crucial strategic partner in training and equipping Somali troops, particularly the Gorgor Commando Brigade of the national army and the Haramcad (Cheetah) Special Police Unit,” Sheikh added.

ICC Competent to Trial Crimes in Palestine: A Decisive Step?