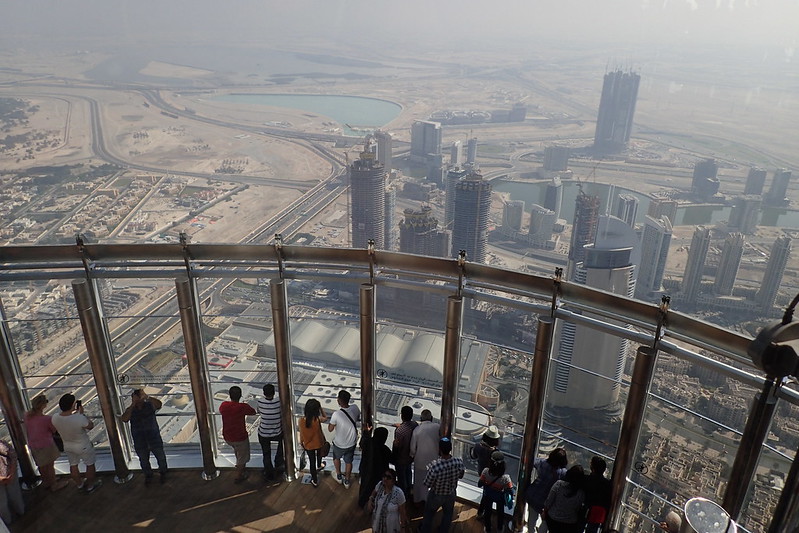 The hotel prices that we hear about, which range from 2,600 to 5,000 shekels for five days, are in places considered far from Burj Khalifa, Burj Al Arab and Dubai Mall

Dubai has a population of 2,262,000 as the largest population emirate in the UAE Federation, of whom 214,000 are indigenous citizens and the rest are foreigners.

Tens of thousands of Israelis flocked in the last month to the city of Dubai, UAE, after the signing of the peace agreement between Israel and the Emirates, where thousands of travelers leave Ben Gurion Airport every day to the country that is considered one of the richest in the world, to live – perhaps – a long-dreamed experience in a country we see through Pictures and videos in the World Wide Web as one of the greatest and most important countries!
However, nothing in this universe is perfect or up to perfection. There are many shocking facts that you do not really know about this country called “desert gold”. 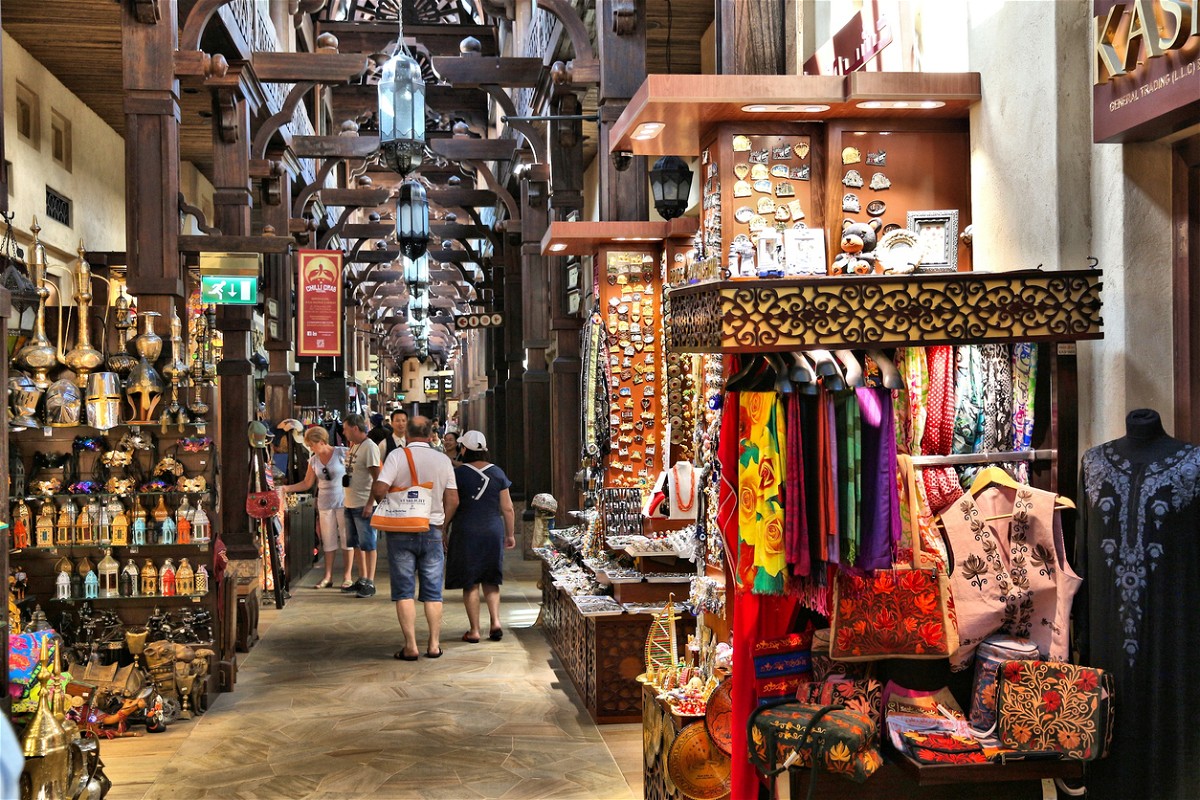 A popular market in Dubai

The cost of the trip to Dubai

It is true that every person who intends to travel sets a budget according to his capabilities, but those who say that “Dubai is a cheap country and the opposite of what we see” is wrong. Dubai has many offers, but the beautiful and attractive places that we hear about are expensive, for example 5 nights during the New Year period. For a husband in the famous Burj Al Arab, it cost nearly 90,000 shekels!
In places close to a kilometer from it, the cost of this period may reach approximately 20,000 shekels, as for the hotel prices that we hear about, which range from 2,600 to 5,000 shekels, are in places considered far from Burj Khalifa, Burj Al Arab and Dubai Mall.
Whoever wants to travel to Dubai can make his trip a beautiful tourist, but not at the level that we see on the screens, whoever wants to travel to Dubai normally and is only in public and popular places, he can do so, because the prices there are somewhat similar to the country’s prices or slightly higher, but the presence In luxurious places and life The luxury that emotions live in in Dubai, as it needs a special and large budget!

Food prices in Dubai are somewhat similar to the prices in the country in popular and regular restaurants, but there are restaurants in well-known and well-known places whose prices are very high and the average tourist cannot enter them, and often the pioneers of these restaurants are celebrities, businessmen and indigenous people. 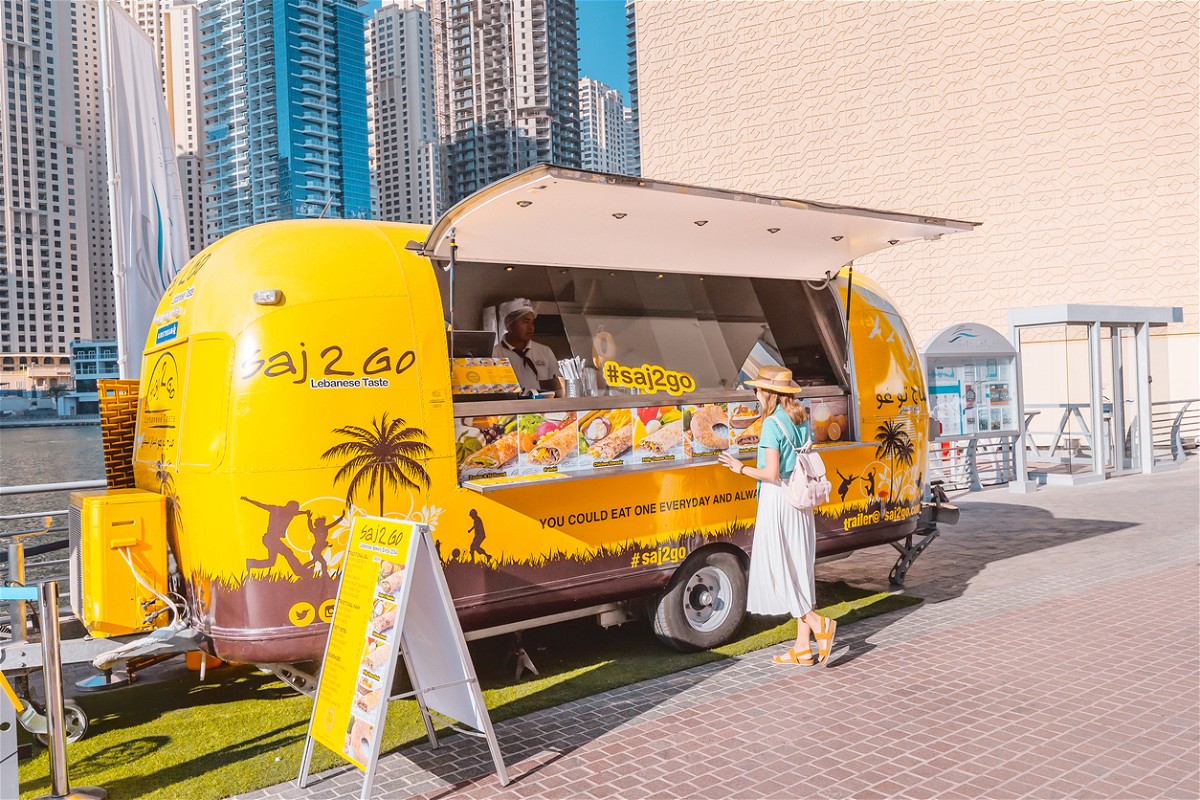 Although Dubai is considered one of the wealthy cities, the majority of workers in it are immigrants, expatriates and foreigners, as the salary of an expat worker in Dubai ranges between $ 200-400, and this is a very small amount compared to the exorbitant standard of living in Dubai.

Many of us believe that Dubai is a country in its own right, but in fact it is a city with an indigenous population of only 214,000 people and the rest are expatriates and foreigners, and it is an emirate of the seven emirates and comes behind the capital, Abu Dhabi. 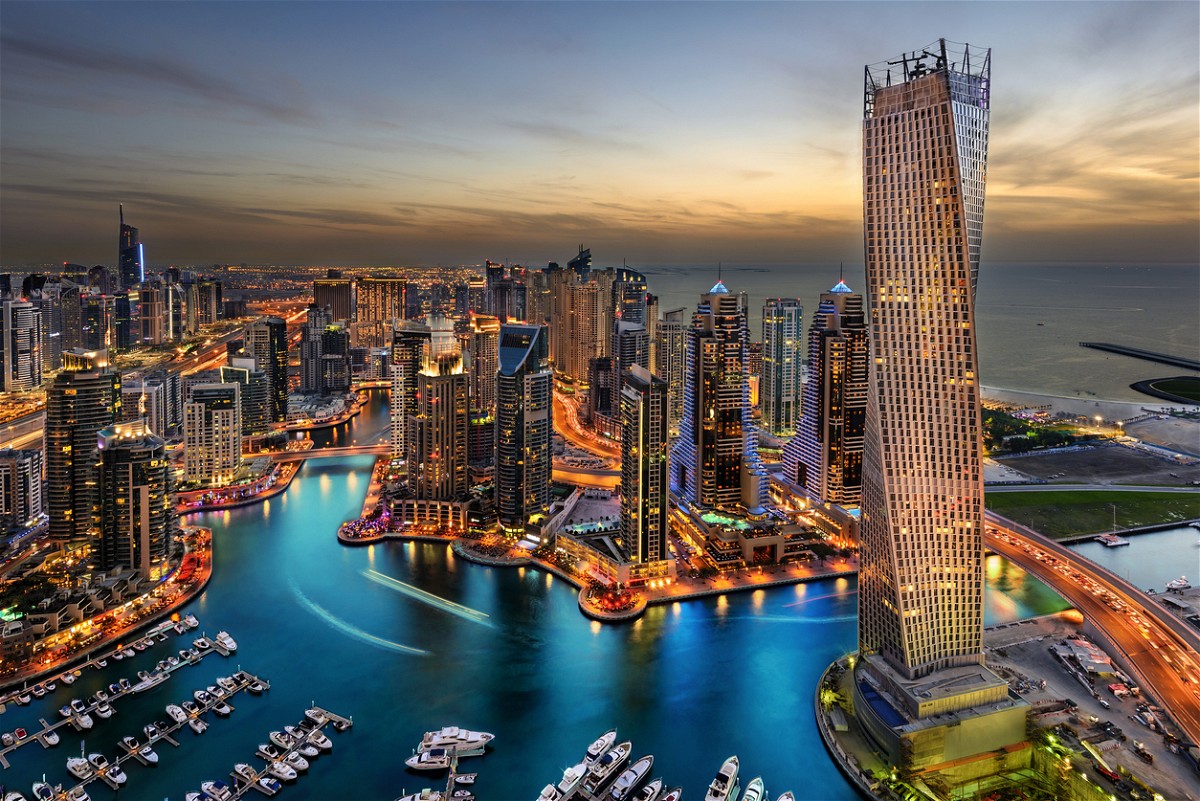 When we mention the name Dubai, it immediately comes to our minds of skyscrapers and huge and amazing buildings, but in reality your impression will be completely different when you know that these buildings are “beautiful” only from the outside, as they are empty buildings and are not actually used, so that a small portion of them is used for offices and shops, But about 75% of these buildings are empty and unused!

Tourists or dreamers of visiting Dubai often imagine that it is a city of huge and luxurious buildings and skyscrapers, but in fact there is a completely different face of Dubai, which also includes many simple, single-layer buildings and very old and ordinary residential neighborhoods.

According to recently published data, empty skyscrapers came in order to compete in the height of the towers globally, as in some towers a few layers were built, and the rest were for the sake of height only and are false.
What confirms this is the number of apartments for sale and rent in Dubai, which amount to about 40,000 apartments (attached image of one of the local apartments rental websites ).

We often hear that drinking alcohol is forbidden in Dubai, but the truth is that this applies to indigenous people and does not apply to foreign tourists, as it is simply not possible to prevent alcohol. Note that the price of alcohol in Dubai is 10 times the price in the country. 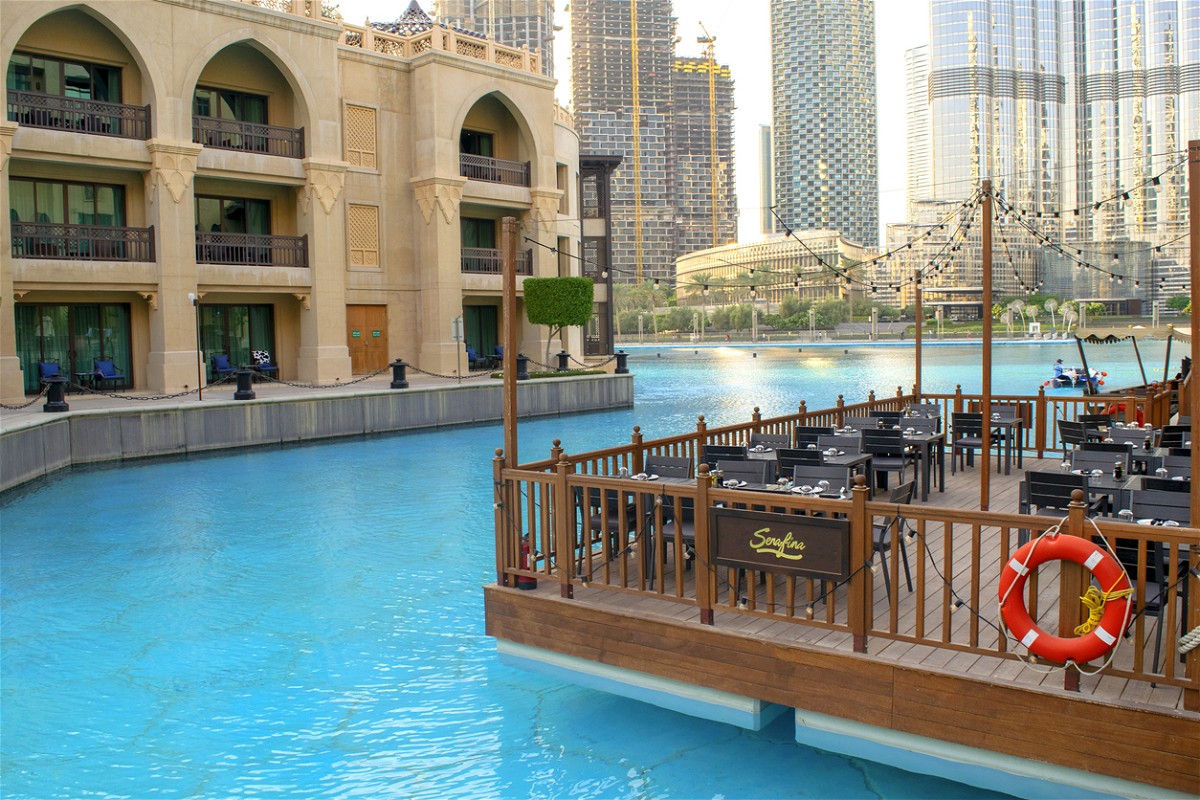 Dubai has a population of 2,262,000 as the largest population of the emirate in the UAE, of whom 214,000 are indigenous citizens and the rest are foreigners, meaning that Emiratis constitute only 9.5% of the total population.
Dubai borders both the emirate of Abu Dhabi in the west and the emirate of Sharjah in the east, and is considered the economic capital of the United Arab Emirates. It has developed significantly over the past years under the mandate of Sheikh Mohammed bin Rashid Al Maktoum. The free and active economy in the emirate and the lack of a tax system have played a big role in attracting investors from all over the world. Emirate of Dubai is located between Abu Dhabi and Sharjah.
According to tourists from the country who visited Dubai in recent weeks, if you do not know the English language, then you will have a problem in Dubai, even though it is an Arab country. However, all the workers are expatriates as we mentioned and speak English, whether that is in the markets, restaurants and hotels, according to eyewitnesses They recently returned from Dubai, as the local population there is not interested in tourists, especially from the interior Arabs, and they deal with great arrogance, contrary to what was expecte