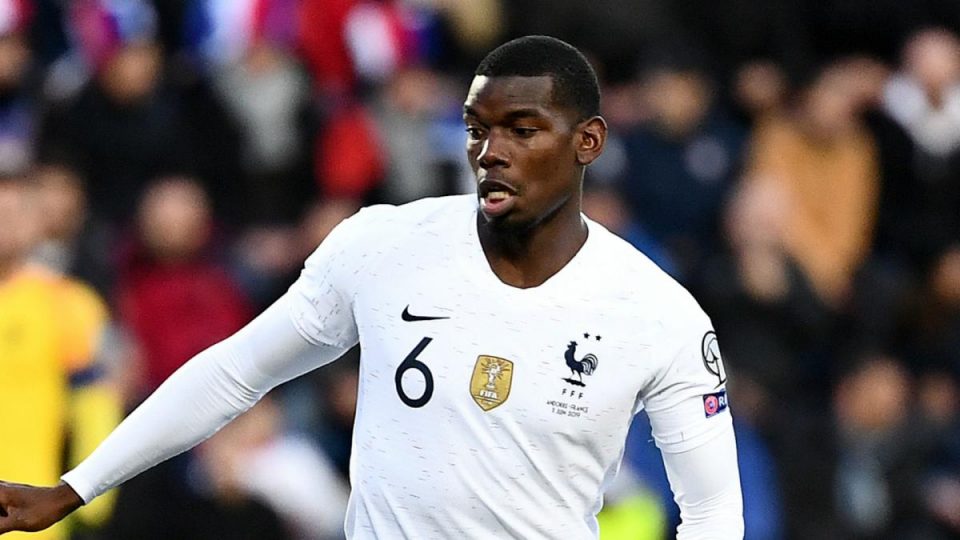 Janmaat left Watford in October by mutual consent and is reportedly match fit should Jurgen Klopp call on the versatile defender.

Gomez has been ruled out for the foreseeable future and Liverpool need reinforcements, and Gini Wijnaldum has given a glowing reference for the 31-year-old Janmaat. 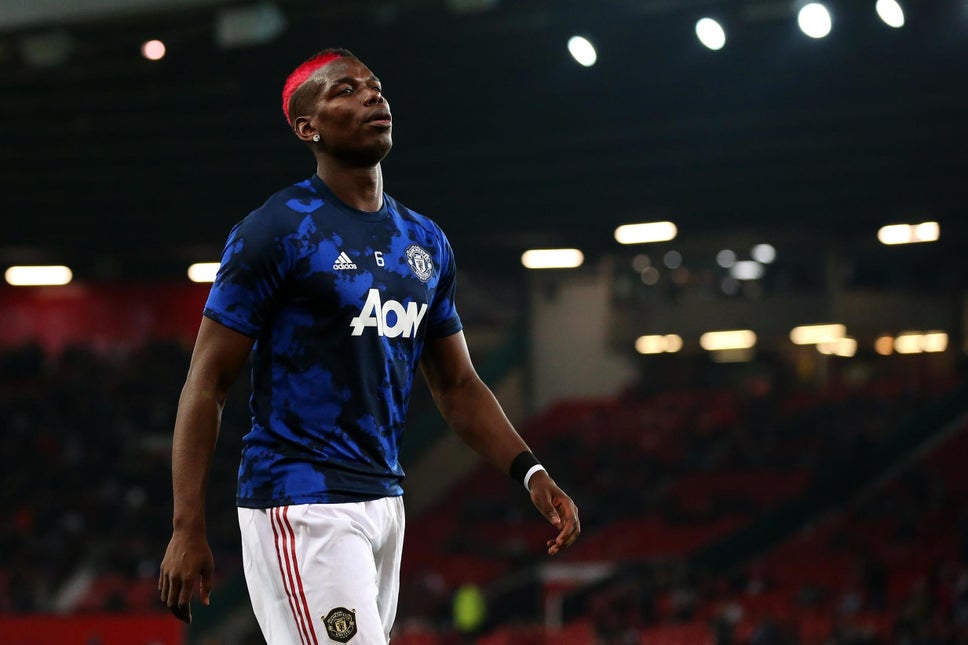 Speculation over the French midfielder’s future has become almost a daily occurence once again of late following a disappointing start to the 2020/21 campaign that has seen him underperform and receive criticism for giving away multiple penalties.

Last month, United triggered a one-year extension in Pogba’s contract to keep him at Old Trafford until 2022.

However, according to journalist Alex Crook, who was speaking to talkSPORT, the club will look to cash in on Pogba after Ole Gunnar Solskjaer came to the realisation that he could not play the 27-year-old and Bruno Fernandes together.

Pogba is expected to end up at Real Madrid, who have long since been linked with his signature.

The father of Lionel Messi has shot down rumours suggesting he has already been in contact with Paris Saint-Germain.

Reports had suggested that Jorge Messi – who also acts as Lionel’s agent – had talked to PSG regarding a potential January pre-contract agreement for his son, whose deal with Barcelona is due to expire next summer.

The report says that Son – an influential figure who sits joint top of the Premier League scoring charts this term and recently switched agents – wants to stay at Tottenham due to his strong relationship with manager Jose Mourinho and productive partnership with Harry Kane.